It proposes that properties amassed through organised crime will be taken over by the government with the permission of the court during the course of investigation. 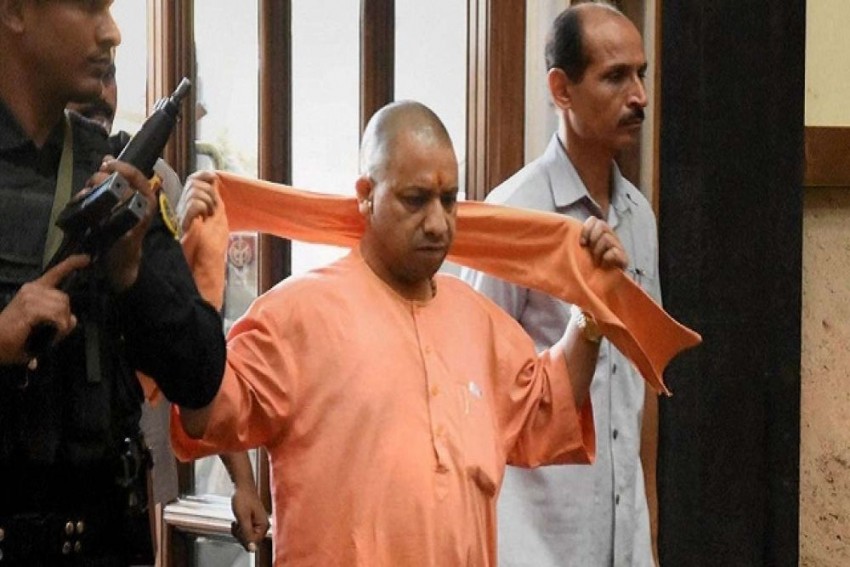 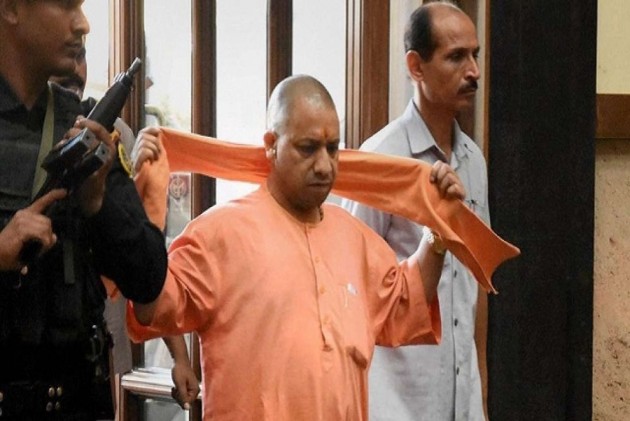 The Uttar Pradesh Assembly on Tuesday passed a stringent bill to curb organsied crime and deal strictly with those trying to foment terror, even as the Opposition members staged a walkout alleging that it was a "draconian" legislation.

The Uttar Pradesh Control of Organised Crime Bill (UPCOCB) had to be re-introduced in the assembly today as it could not be passed in the Legislative Council, where the ruling BJP is in minority, after being cleared by the Lower House earlier this month.

The proposed legislation on the lines of Maharashtra Control of Organised Crime Act (MCOCA) seeks to curb organsied crime and deal strictly with those trying to foment terror or dislodge the government forcibly or through violent means.

The UPCOC Bill, 2017, also seeks to act sternly against those using explosives or firearms or any other violent means or damaging life and property or involved in anti-national or destructive activities.

Piloting the bill, chief minister Yogi Adityanath justified the measure to put a halt to crime in a vast state like Uttar Pradesh.

Kidnapping, illegal mining, manufacturing and sale of illicit liquor, acquiring contracts on the basis of muscle power, organised exploitation of forest produce, trade in wildlife and fake medicines, grabbing of government and private properties and extortion will come under the ambit of the new law.

The bill will give more teeth to law enforcement agencies to control organised crime like land and mining mafia, kidnapping industry and crime syndicates in the state as well as to break the politician-criminal nexus.

It proposes that properties amassed through organised crime will be taken over by the government with the permission of the court during the course of investigation. The property will be confiscated by the state government after conviction.

To break the nexus between criminals and politicians, the draft law envisages special power to the police. In a big relief to investigators, it proposes to extend the period of filing charge sheets from 90 days to 180 days.

The state government will also establish a special force and UPCOCA courts to expedite hearing of cases filed under the provisions of the new law. The state home secretary will personally monitor cases lodged under UPCOCA.

To prevent possible misuse of the law, the bill says UPCOCA can be slapped only after recommendation of commissioner or IG-rank officials.

To check the misuse of the law, cases under it will be filed only on the recommendations of the committee of divisional commissioner and range DIG.

In course of the discussion, Leader of the Opposition Ram Govind Chaudhary voiced concern that the measure could be misused by a ruling dispensation against political opponents.

Chaudhary (Samajwadi Party) also cited crime data to claim that the law and order had deteriorated during the BJP government in the state.

Lalji Verma (BSP) dubbed the measure as anti-democratic and expressed the fear that it might be misused to settle political scores and even journalists could be trapped in the new law to gag the freedom of press.

Ajay Kumar Lallu (Cong) termed the proposed legislation as draconian and demanded it be referred to the select committee of the House for scrutiny.

The opposition members alleged that the bill has been brought to crush the voice of politicians, farmers, social workers and journalists and said it was against the constitutional right of freedom of expression.

Later, the entire opposition staged a walkout terming the bill as a "black law".

In the absence of the opposition, the House passed the bill by voice vote after the chief minister highlighted its salient features and sought to allay the apprehensions of the opposition parties that the new law could be misused against them.