UltraTech said in a statement that Binani Industries Ltd (BIL) - the promoter firm of BCL - had approached it for arranging funds to pay-off the lenders. 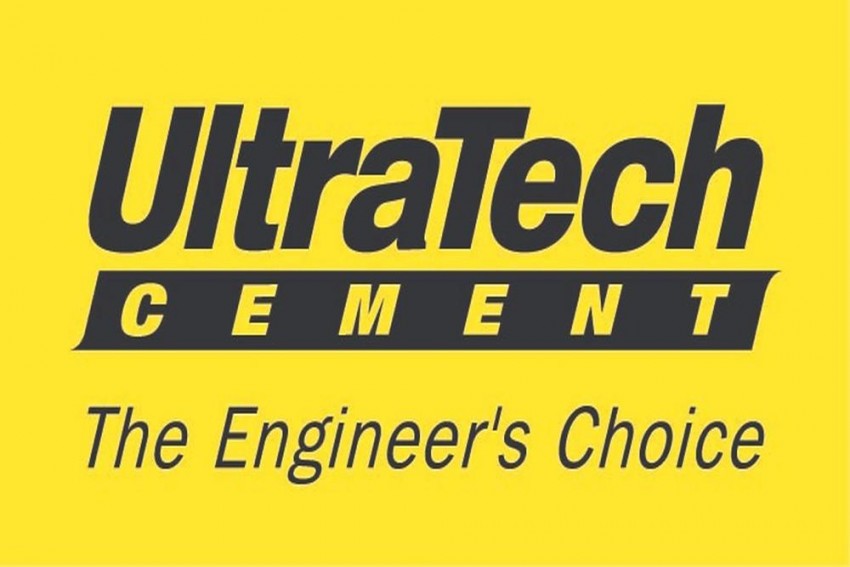 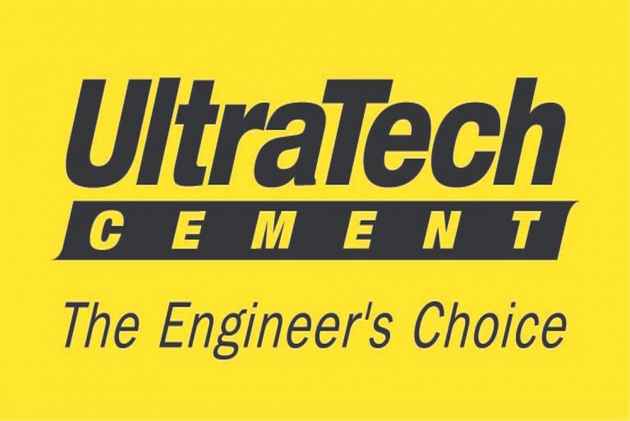 In a new twist to the auctioning of Binani Cement, Aditya Birla Group's UltraTech Cement today said it will buy the loan defaulter's stressed assets by providing Rs 7,266 crore to its parent company.

The move comes days after rival Dalmia Cement said its Rs 6,350 crore bid to buy Binani Cements Ltd (BCL) has been accepted by the lenders.

Besides offering Rs 6,350 crore, Dalmia had also offered 20 per cent equity in Binani to the lenders.

UltraTech said in a statement that Binani Industries Ltd (BIL) - the promoter firm of BCL - had approached it for arranging funds to pay-off the lenders.

The company's board agreed to issue 'comfort letter' to provide Rs 7,266 crore in return for 98.43 per cent stake in Binani Cement.

"The board of directors at its meeting held today after considering the request made by BIL has agreed to issue the comfort letter confirming that the company will provide funds amounting Rs 7,266 crore being the amount it had offered to the CoC in terms of the resolution plans submitted by it for acquiring BCL," said UltraTech Cement.

However, this would be "subject to termination of IBC proceedings, entering into definitive agreement and other customary and regulatory approvals", it added.

According to UltraTech, BIL has requested the company to issue a comfort letter which shall be used as a support in its application seeking termination of the IBC proceeding.

UltraTech Cement was one of the resolution applicants for the debt ridden BCL and its plan was not approved by the Committee of Creditors (CoC) of BCL.

Last week, BIL had moved National Company Law Appellate Tribunal (NCLAT) filing contempt petition against the conducts of the Resolution Professional (RP) of BCL, alleging that its order was not followed while declaring the successful resolution plan for the struggling cement maker.

Filing a contempt plea against RP and representative of Deloitte who is assisting resolution plan, Binani Industries has also asked the NCLAT to declare the meeting of CoC of BCL held on March 14, 2018 as "null and void" in which bid of Dalmia Bharat Cement was approved.

It also raised questions over the valuation of Dalmia Cement by RP in the resolution process and alleged that he is conducting in a manner which is detrimental to the interests of the Corporate Debtor (BCL).

UltraTech Cement is the leader in the cement industry with a 92.5 million tonne installed annual capacity, and this makes it the fourth largest cement company in the world excluding China.