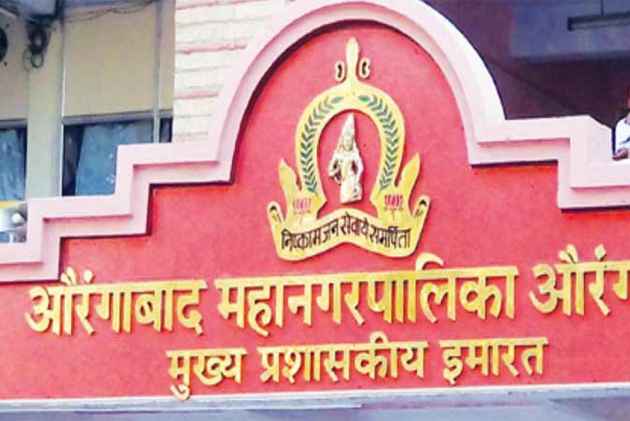 A scuffle broke out during a general body meeting of the civic body here on Sunday after two AIMIM corporators refused to stand up when 'Vande Mataram' was played.

After the song was played, the Sena and BJP members objected to the two members of the All India Majlis-e- Ittehadul Muslimeen (AIMIM), a Hyderabad-based party led by Lok Sabha MP Asaduddin Owaisi, not standing up when the national song was being played.

They shouted slogans and demanded action against the two corporators. Things took an ugly turn when the members of the ruling alliance got into a scuffle with the AIMIM members.

There were no reports of anyone getting injured in the melee, but a few microphones were reportedly damaged.

Amid the bedlam, Mayor Bapu Ghadamode suspended the two AIMIM members for the day and adjourned the proceedings for an hour. The pandemonium continued when the house re-assembled, leading to another adjournment.

The AIMIM, with 25 members, is the largest opposition party in the AMC.

Later, talking to reporters, the mayor said, "The general body meeting started with Vande Mataram, but two AIMIM members did not stand up when the song was being played.

Meanwhile, AIMIM MLA Imtiyaz Jaleel said one of the party corporators did not stand up when the national song was played, adding that an explanation would be sought from him.

The MLA from Aurangabad Central told PTI that the corporator, who did not stand up when 'Vande Mataram' was played, did so as a "mark of protest" as he wanted to submit a request to the mayor, who refused to listen to him.

"It is our party policy that whenever the national song is played, everyone should stand up in respect. The recitation of Vande Mataram is, however, not mandatory," he said.

Jaleel described the entire episode as a "drama staged by the ruling alliance to skirt a discussion on the important issues" of this central Maharashtra city.

"Nonetheless, we will seek an explanation from the corporator," he said.