There were also 341 accounts which were reported by the government, i.e, the govt requested removal of some content of those twitter handles. 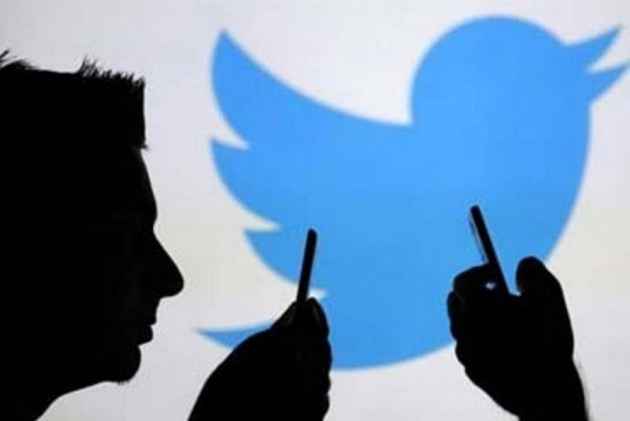 A Twitter transparency report released biannually shows that the government of India sought account information of 261 Twitter handles in a period of six months from January 1 this year to June 30, a rise of 50%.

Comparing it with the information requests from July to December 2016, the number was relatively low at 168.

The graph, however  is going up. Information requests sought by the govt in the latter half of 2014, when the BJP formed government, was as low as 41.

The number evidently has gone up since then for each next half-year.

Removal of 2 Twitter handles were requested by Indian courts and 102 by government agency, police, other, the report reveals. There were also 341 accounts which were reported by the government, i.e, the govt requested removal of some content of those twitter handles.

Compared to the latter half of 2016, the number stood at 295.  There were 96 removal requests by government agency, police, other and 2 by the courts.

In stark contrast is the report from July to December 2014, where only 15 accounts were reported and 102 wererequested to be removed.

Narendra Modi-led BJP won the Lok Sabha elections in its biggest victory in May 2014. winning more than 272 seats needed to form government.

Aggresive use of social media was one of the ways of hardcore campaigning of the BJP from then till now.

Prime Minister Modi is the second most followed world leader on Twitter and he has actively used it to convey messages and to continue riding the wave.  The party's domination in social media platforms, however, appears to falter with the rise of anti party social media rhetoric.

BJP president Amit Shah asked the youth of Gujarat not to fall prey to anti-BJP propaganda on social media. Shah's statement came at a time when messages critical of the 'Gujarat model of development' under the BJP rule in the poll-bound state were being circulated on social media.

Recently, Home Minister Rajnath Singh too had exhorted jawans to not believe in or forward unverified messages circulated on Whatsapp as they could come from 'anti-social elements' to 'ferment trouble.'

Prime Minister Narendra Modi has also been at the receiving end of social media criticisms over his following trolls on Twitter.  Hashtag blocknarendramodi trended on twitter over the issue with people demanding the PM to unfollow the trolls, lest they unfollow him.