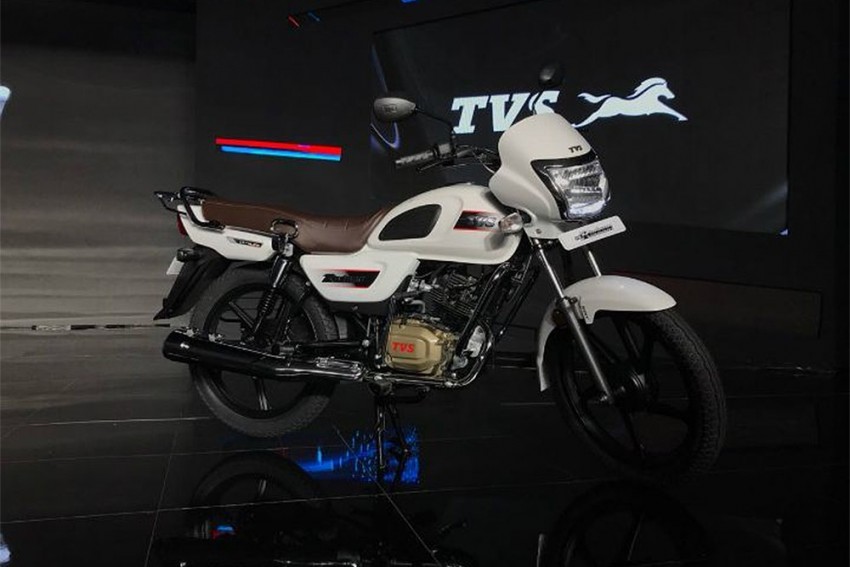 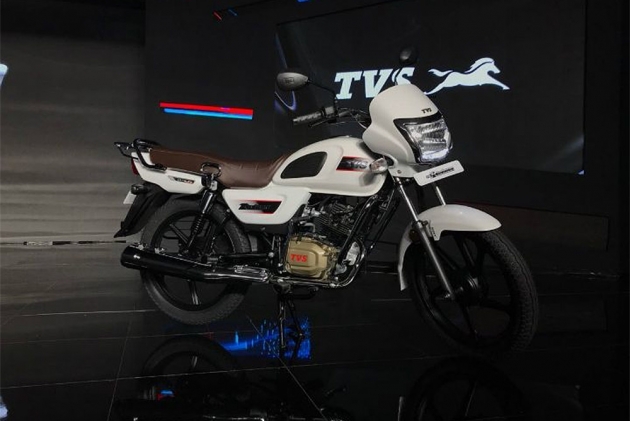 After many cryptic tweets and teasers, TVS has finally launched its all-new commuter motorcycle in India today. Called the TVS Radeon, the 110cc motorcycle is priced at Rs 48,400 (ex-showroom Delhi), which is Rs 531 less than its closest competitor, the Honda CD 110 Dream DX. 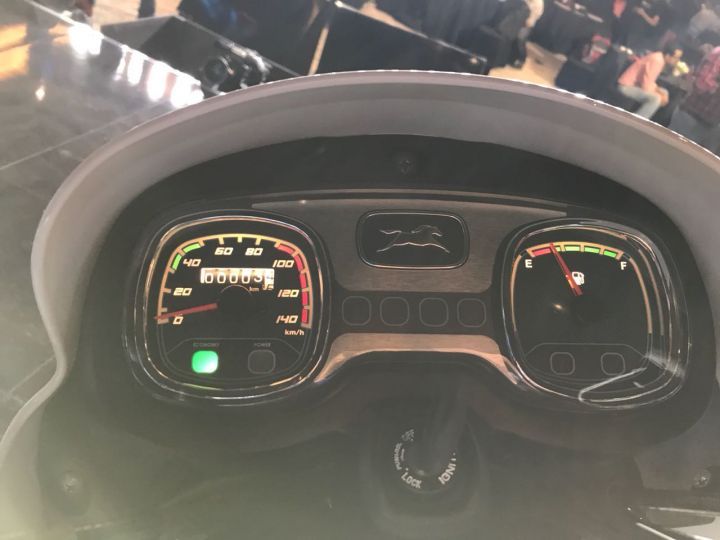 Targeted towards what TVS likes to call "millennials of middle India", the Radeon comes with a no-nonsense design with some premium touches. For starters, it gets a uniquely designed fuel tank with knee pads, something which TVS earlier teased us with just before the launch. There’s also copious amounts of chrome all over the motorcycle, including the carrier, exhaust, crash guard and the rear shocks. Other than that, the Radeon sports a pretty conventional design, with the exception of a large textured seat, which TVS claims to be the largest in the segment. 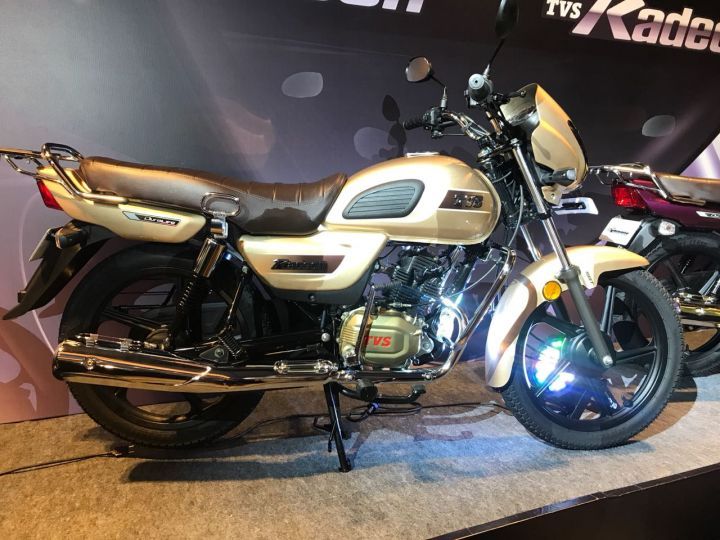 The Radeon comes with a host of practical features to aid commuting in tier II and III cities. This includes a twin-pod analogue instrument console, a USB port which is placed right beside it, a side-stand indicator with a beeper, Synchronized Braking Technology and Duragrip tyres wrapped around 18-inch alloys. True to its positioning, the Radeon gets a healthy ground clearance of 180mm. 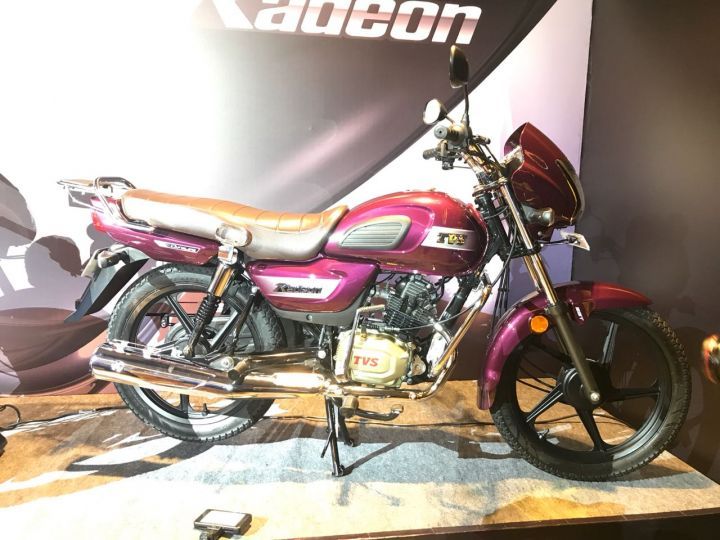 Coming to the heart of the matter, the TVS Radeon is powered by a 109.7cc Dura-life engine shared with the TVS Star City Plus. This motor churns out 8.4PS of power at 7000rpm and 8.7Nm of torque at 5000rpm. The Radeon packs a 10-litre fuel tank and returns a claimed fuel efficiency of 69.3kmpl. 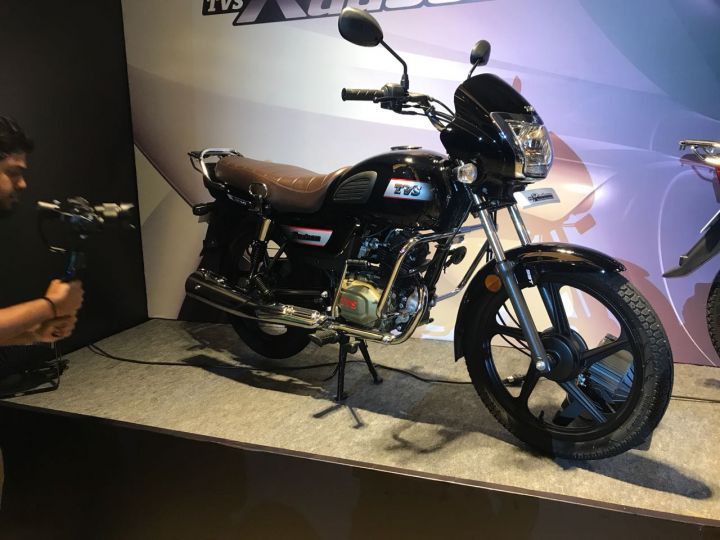 For now, the TVS Radeon is available only in one variant. However, TVS stated that more variants will follow soon. The Radeon is available in four colours - white, beige, purple and black. It will go on sale in September and will compete against the Honda CD 110 Dream DX (Rs 48,931) and the Bajaj Discover 110 (Rs 51,674) (all prices, ex-showroom Delhi).