The selection process will take place in Bengaluru and Mumbai 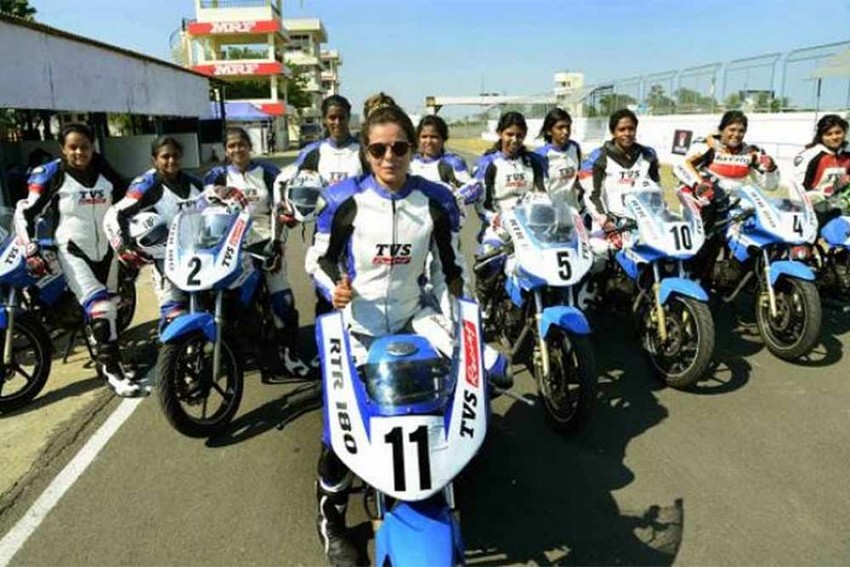 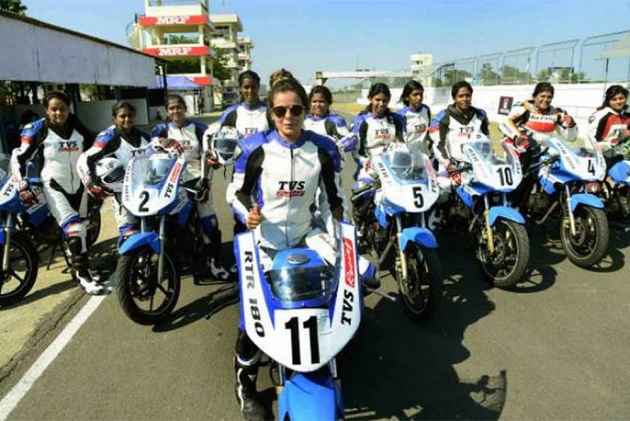 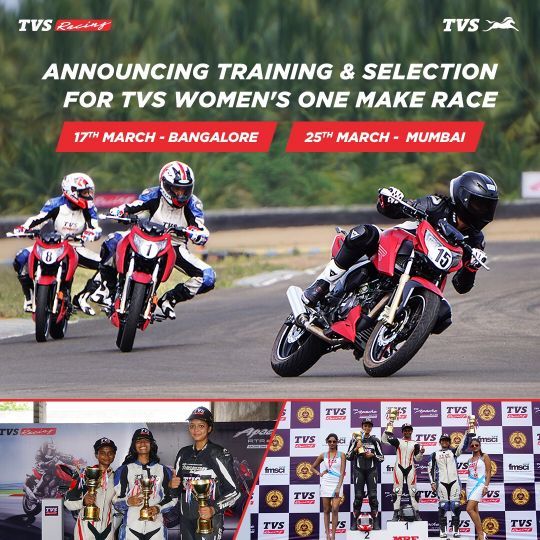 TVS has opened up entries for the event and are free of cost. Women rider’s wishing to participate will be required to bring along a full-face DOT and ECE-certified helmet with a double D-ring strap along with appropriate riding gear. TVS will be providing race suits, but since they are limited in number, they will be provided on a first-come-first-serve basis. Those willing to participate will need to carry a valid driver’s licence as well.

Participants will be given formal training by riders such as Harry Sylvester, K Jagan Kumar, K Y Ahmed, S Kannan and ex-TVS racer Aishwarya Pissay. They will impart track etiquette and the basic know-how of track racing. After that, the participants will be timed on the go-kart track and the ten fastest racers will be then be selected to take part in the 2018 season on the one-make race series. 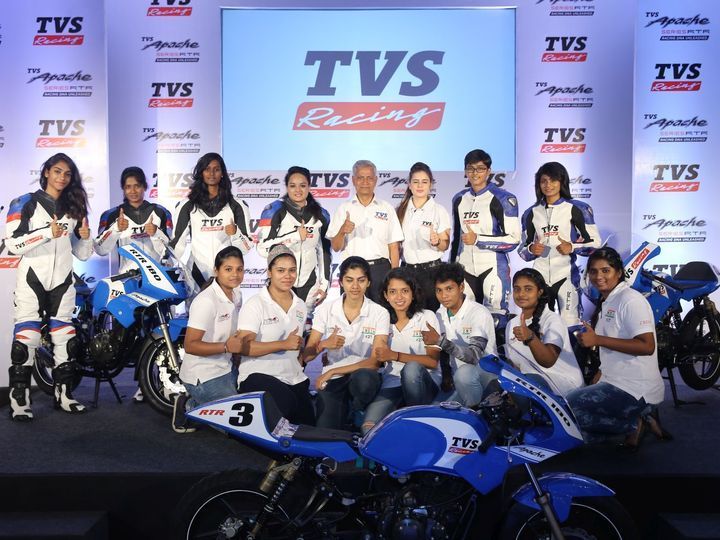 TVS introduced the one-make race series for women in 2016 with an aim to promote budding women racers. The series has provided these racers with a platform to hone their racing skills as well as give them an equal footing in what has been a male-dominated arena. The racers train and race on TVS’ Apache RTR 200 race-prepped bikes, which is similar to the motorcycles used in the men’s one-make series. To their credit, the women racers in the past two seasons have posted fantastic results and impressive lap times.