Tuting Faceoff Sorted, There Has Been Major Reduction Of Chinese Troops At Doklam: Army Chief 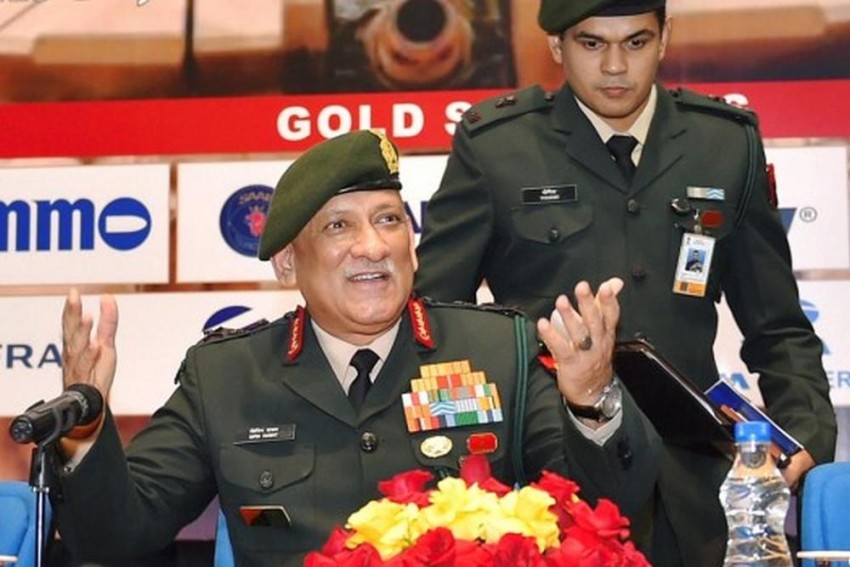 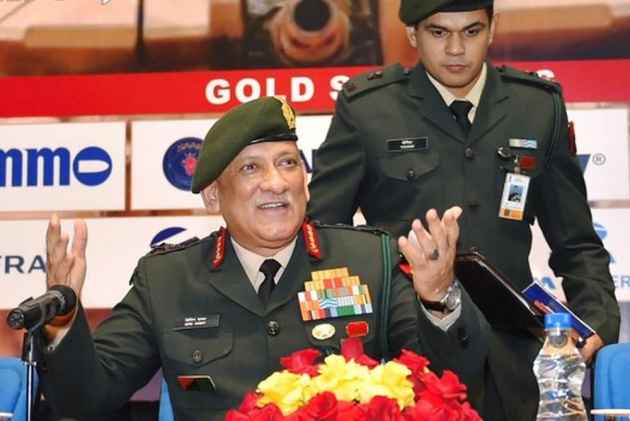 Army Chief General Bipin Rawat on Monday said there has been a major reduction of troops from the Chinese side at Doklam and the issue of Tuting intrusion in Arunachal Pradesh has been sorted out.

The 73-day Doklam stand-off came to an end on August 28 after the two sides agreed to withdraw their respective troops from the plateau and the Chinese troops stopped building a key road close to India's corridor. The road was being built by China in an area also claimed by Bhutan.

Commenting on reported intrusion of Chinese in Arunachal Pradesh, General Rawat said that the matter "has been sorted out".

"There has been a very major reduction (of troops) from the Chinese side," he told the media.

"It has been sorted out and we have had our border personnel meeting after that," he said, when asked about the Arunachal Pradesh intrusion.

Earlier in the day while addressing a seminar on the Army technology, Rawat said that the Army "would like to" move away from imports in defence technology and "fight the next war" with homemade solutions.

"We would like to gradually move away from imports (in defence technology), because for a nation like ours, the time has come to ensure that we fight the next war with homemade solutions," he said.

He also called for modernisation of the armed forces, adding the time has come to look take cues from the 'Arthashastra' and 'Chanakya Niti'.

"There is a huge requirement of modernisation of our armed forces, in every field. The future wars will be fought in difficult terrains and circumstances and we have to be prepared for them," the army chief said.

Are We Living In Banana Republic? Asks BJP MP Shatrughan Sinha After FIR Against Tribune Journalist