According to the White House, Garimella would be appointed member of the National Science Board for a six-year term expiring on May 10, 2024. 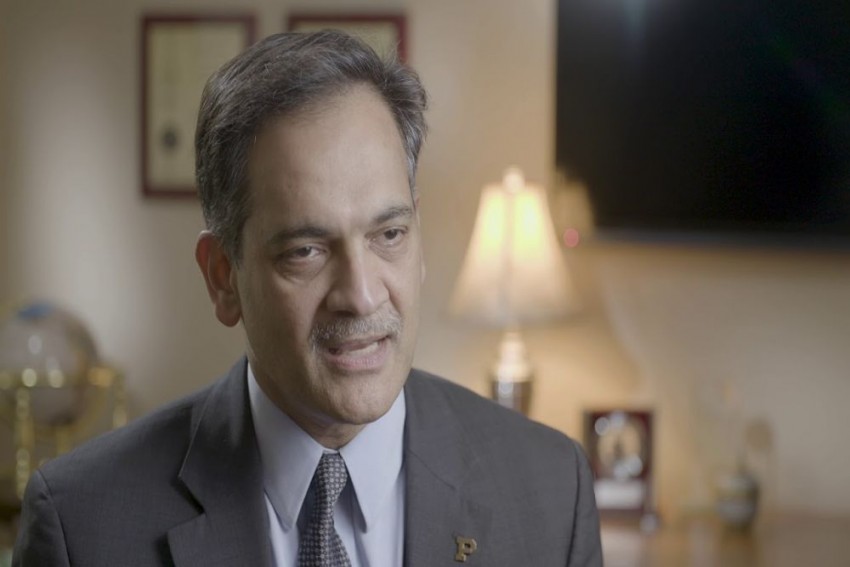 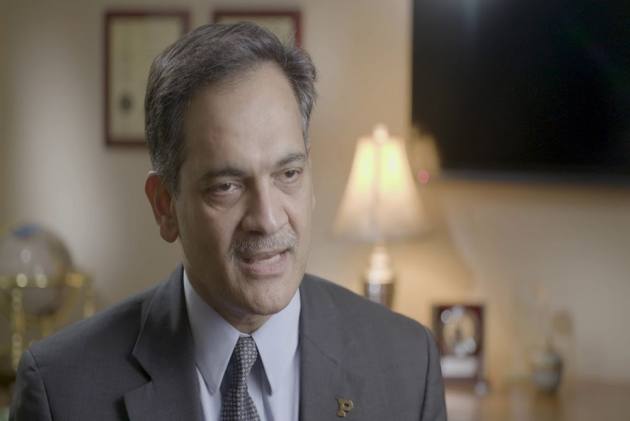 US President Donald Trump has expressed his intention to appoint Indian American professor Suresh V Garimella as a member of the prestigious National Science Board.

Garimella is the R Eugene and Susie Goodson Distinguished Professor in the School of Mechanical Engineering at Purdue University, Indiana. He is also the director of the Cooling Technologies Research Centre, an Industry/ University Cooperative Research Centre of the National Science Foundation (NSF).

According to the White House, Garimella would be appointed member of the National Science Board for a six-year term expiring on May 10, 2024.

He is one of the seven appointments to the board made by Trump.

"I am humbled and honoured," said Garimella, who earned his B.Tech. degree in mechanical engineering from IIT Chennai in 1985.

He has made major contributions in curriculum development for thermal sciences with important applications in electronics cooling and materials processing at Purdue University and at the University of Wisconsin-Milwaukee.

"The NSF is a key driver of American research and tech innovation. I believe that this appointment is a recognition of Purdue's leadership in science and engineering over its 150 years and in emerging technologies such as artificial intelligence and quantum computing," Garimella was quoted as saying in a statement issued by the Purdue University.

At Purdue University, Garimella is in charge of the institute's diverse research enterprise, which expends well over $660 million annually to support world-changing research, a university release said, adding he is cited for his strength in innovation, competitiveness and leveraging investments via academic-corporate partnerships.

"Under his leadership, Purdue is on a streak of record research funding. The university generated a record $ 454.5 million in sponsored research funding in fiscal year 2018, $36 million more than in 2017, itself a record year. The NSF accounted for 15 per cent of the 2018 funding," it said.

"Dr Garimella's distinguished record of success as a leading scholar and educator and in advancing Purdue's research enterprise makes him especially qualified to serve on this prestigious board," Purdue University President Mitch Daniels said.

In 2010, the US Department of State had appointed Garimella as a Jefferson Science Fellow to serve as a science advisor in the International Energy Office in the department's Economic Bureau, where he helped with the model for engaging the American academic science community in the formulation and implementation of US foreign policy.

Garimella is a fellow of the National Academy of Inventors, the American Association for the Advancement of Science and the American Society of Mechanical Engineers.

Prominent Indian-Americans Vishal Amin and Neomi Rao were nominated to be Trump's new IP and regulatory czars respectively as he nominated them while making many administrative appointments.