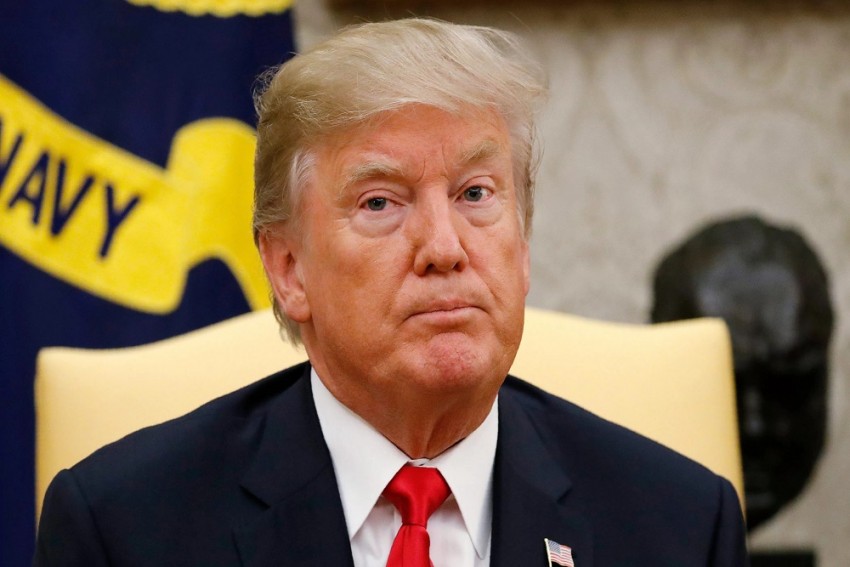 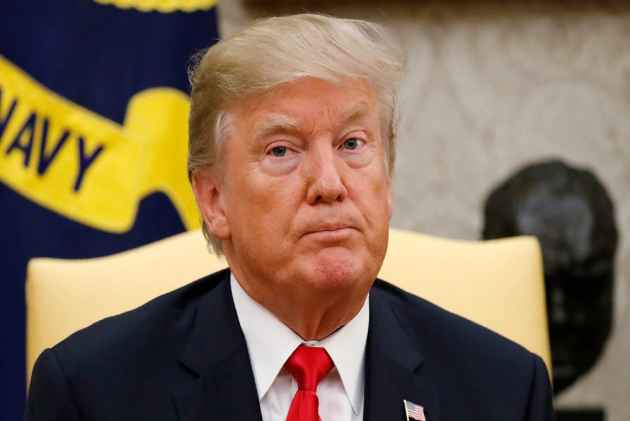 Taking it to the social media, Trump tweeted saying, "The U.S needs a southern border wall and the travel ban.

Will be calling the President of Egypt in a short while to discuss the tragic terrorist attack, with so much loss of life. We have to get TOUGHER AND SMARTER than ever before, and we will. Need the WALL, need the BAN! God bless the people of Egypt.

At least 235 worshippers were killed and 109 others injured when heavily-armed militants bombed the al-Rowda mosque in Al-Arish city and opened fire on people attending Friday prayers.

Canadian Prime Minister Justin Trudeau, in a statement said, said he was "shocked and horrified" by the terrorist attack.

"On behalf of all Canadians, Sophie and I offer our deepest condolences to the friends and families of the victims of today's attack.

"We hope for a complete and rapid recovery for all those injured," he said.

Trudeau said, "This senseless attack targeting people praying at their place of worship – a place where they should have felt safe and secure.”

He said Canada condemns this attack and stands shoulder- to-shoulder with the people of Egypt in this difficult time.

Trudeau said Canada will continue to work closely with allies and the international community to counter violent extremism that leads to such "appalling acts".

"We must stand against these acts of terrorism and counter hate by promoting the values of diversity, inclusion, and peace," he said.

The UN Security Council, while condemning the "heinous and cowardly terrorist attack", in a statement underlined the need to bring perpetrators, organisers, financiers and sponsors of these "reprehensible acts of terrorism" to justice.

It urged all states to cooperate actively with the government of Egypt and all other relevant authorities in this regard.

Any acts of terrorism are criminal and unjustifiable, regardless of their motivation, wherever, whenever and by whomsoever committed, the Security Council said.

"The Secretary General extends his deepest condolences to the families of the victims and to the government and people of Egypt and wishes a swift recovery to those who have been injured," said a statement attributable to the spokesperson of the Secretary General.

"The murder of innocent people in the midst of prayer is an especially cruel and devastating form of terror, compounded by the purported attackers waiting around to spray fleeing victims and arriving medical and security personnel with gunfire," said Senator Ben Cardin, Ranking Member of the Senate Foreign Relations Committee.

This criminal act was perpetrated within a sacred place of worship where people of faith seek peace and comfort and share the values of compassion and tolerance, said High Representative for the United Nations Alliance of Civilizations (UNAOC).

Noting that the news of the terror attack on the Sufi mosque in Egypt is "deeply saddening”, the Democratic Leader, Nancy Pelosi, said "murdering hundreds of worshippers at prayer is a vile act of brutality".

"We are horrified by these terrorists' assault on people simply gathering in community to practice their faith in peace," she said.

"Our hearts and prayers go out to all the families who have lost loved ones and all those wounded.

"We must be strong and smart to defeat terror, and Americans stand in solidarity with the Egypt.