Home  »  Website  »  Sports  »  Trolling Isn’t For Me Guys, All For Freedom Of Choice: Virat Kohli On 'Leave India' Remark

Trolling Isn’t For Me Guys, All For Freedom Of Choice: Virat Kohli On 'Leave India' Remark

Virat Kohli said that he is "all for freedom of choice" while responding to the backlash he received after asking a user to "live somewhere else" for liking English and Australian batsmen over Indians. 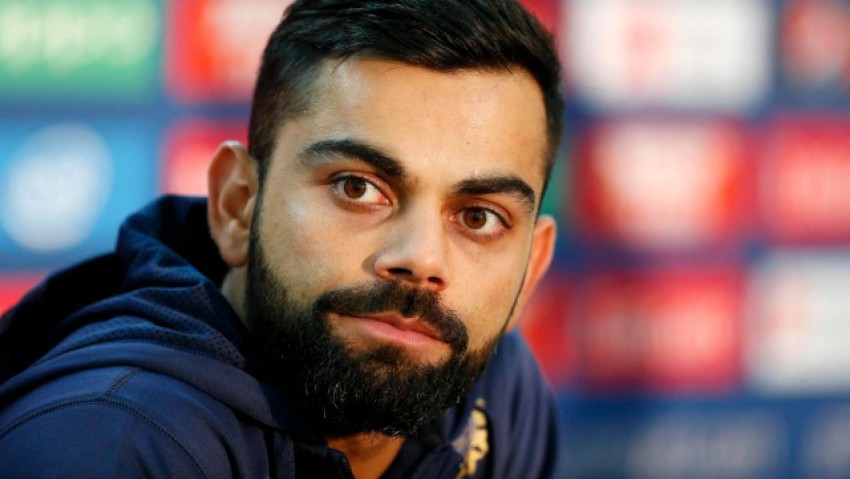 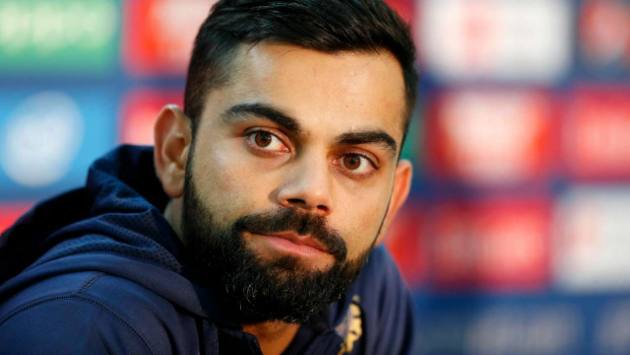 Indian cricket captain Virat Kohli, who came under fire on Thursday after he suggested a local cricket fan to relocate to another country for preferring to watch English or Australian batsmen, has clarified his remarks saying he is all for freedom of choice.

Taking to Twitter, Kohli said, "I guess trolling isn't for me guys, I'll stick to getting trolled! I spoke about how ‘these Indians’ was mentioned in the comment and that’s all. I’m all for freedom of choice".

I guess trolling isn't for me guys, I'll stick to getting trolled! ðÂÂÂÂÂÂÂÂÂÂÂÂÂÂÂÂÂÂ
I spoke about how "these Indians" was mentioned in the comment and that's all. I’m all for freedom of choice. ðÂÂÂÂÂÂÂÂÂÂÂÂÂÂÂÂÂÂ Keep it light guys and enjoy the festive season. Love and peace to all. âÂÂÂÂÂÂÂÂÂÂÂÂðÂÂÂÂÂÂÂÂÂÂÂÂÂÂÂÂÂÂ

In the video that has gone viral for all the wrong reasons and available on his newly released app, Kohli was reading tweets and Instagram messages before coming across a user, who said the Indian mainstay has nothing special in his batting.

"Over-rated batsman and personally I see nothing special in his batting. I enjoy watching English and Australian batsmen more than these Indians," Kohli read out the cricket enthusiast's tweet.

Lot of foreigners across the globe love @imVkohli & Indian cricketers more than their respective country cricketers bcoz Cricket is a global sport.

But as per Virat Kohli statement, all these foreigners should leave their countries, should come & live in India right !!!! pic.twitter.com/nO6F5jaoM0

His remarks did not go down well with the Twitterati who trolled him for making what they felt were unsavoury comments.

Users on Twitter and other social media sites pointed out that Kohli himself has professed his admiration and love for foreign players of different games including calling Herschelle Gibbs his favourite batsman in past and saying that German Tennis player Angelique Kerber is his "officially  favourite tennis player."

Many people even trolled Kohli for not getting married in India and instead choosing a foreign destination.

A batsman par excellence with a plethora of records to his name, Kohli spent his birthday with wife Anushka Sharma in Haridwar.

Recently, Kohli became the fastest batsman to score 10,000 ODI runs. The Indian captain achieved the milestone in just 205 innings, bettering Sachin Tendulkar's previous record of 259 innings. He was in red-hot form and finished the five-match series as the top run-getter with 453 runs at an average of 151.00.

He also slammed a hat-trick of centuries in the first three ODIs, another first for an Indian.

Before the ODI series against the West Indies, he was very impressive on the England tour where he scored more than 500 runs even as his teammates struggled.

Virat Kohli Wants To Rest Fast Bowlers In IPL Next Year, But Will Franchises Agree?