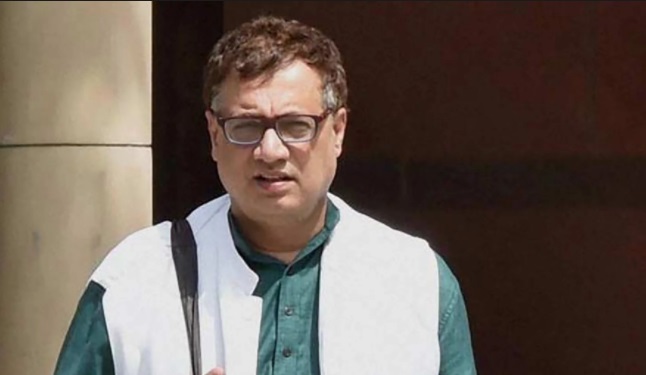 He termed FRDI Bill as 'Filthy Rich Defrauding Indians' Bill and castigated the Centre for pushing this bill forward.

He told ANI, "Government should not push this bill anymore. It is not for common people but for filthy rich".

The Bhartiya Janata Party (BJP) had proposed the FRDI Bill in 2016 that includes Insolvency and Bankruptcy Code to lay out the rules regarding the winding up or revival of an ailing company.

The Bill has received criticism from various political parties for the misgivings on its 'bail-in' provisions.