Trans Community Is Being Relentlessly Attacked By Trump: Caitlyn Jenner

Transgender Activist Caitlyn Jenner ends her support for Trump based on a new policy that defines gender solely by the genitalia people are born with. 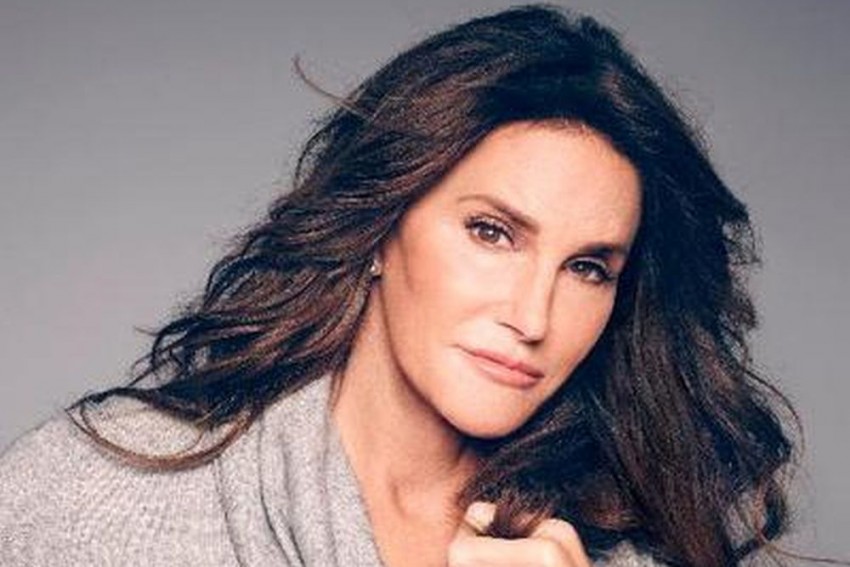 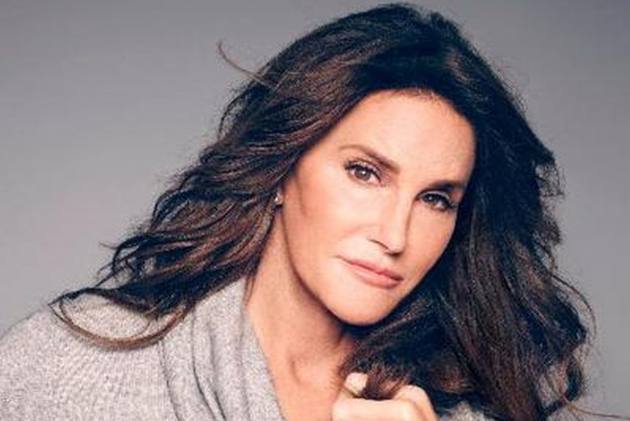 In the backdrop of a possible change in 'gender definition' by the US administration, transgender activist Caitlyn Jenner has ended her support for US President Donald Trump over his record on trans rights.

The ex-Olympic athlete and reality TV star said that she had "remained hopeful" she could work with the Trump administration but in a column for the Washington Post on Thursday, she admitted her position had been a "mistake".

"The reality is that the trans community is being relentlessly attacked by this president," she wrote.

Trump has faced strong criticism after the New York Times reported the government was considering officially defining gender as biological and fixed, the BBC reported.

The change would rescind previous policy which eased trans recognition and would instead define gender solely by the genitalia people are born with.

In her column, Jenner accused Trump of using the trans community as "political pawns".

"The leader of our nation has shown no regard for an already marginalised and struggling community," she added. "He has ignored our humanity. He has insulted our dignity."

In 2017, Jenner told the BBC that she had been "really upset" by some of the Trump policies, including his decision to revoke Obama-era guidance which allowed transgender students to use school toilets matching their gender identity.

"It doesn't make me regret my vote yet, but it is very disappointing and I have been very verbal about that," she said at the time.

The same year, Trump also reinstated a ban on transgender people serving in the military which had been lifted by former President Barack Obama.