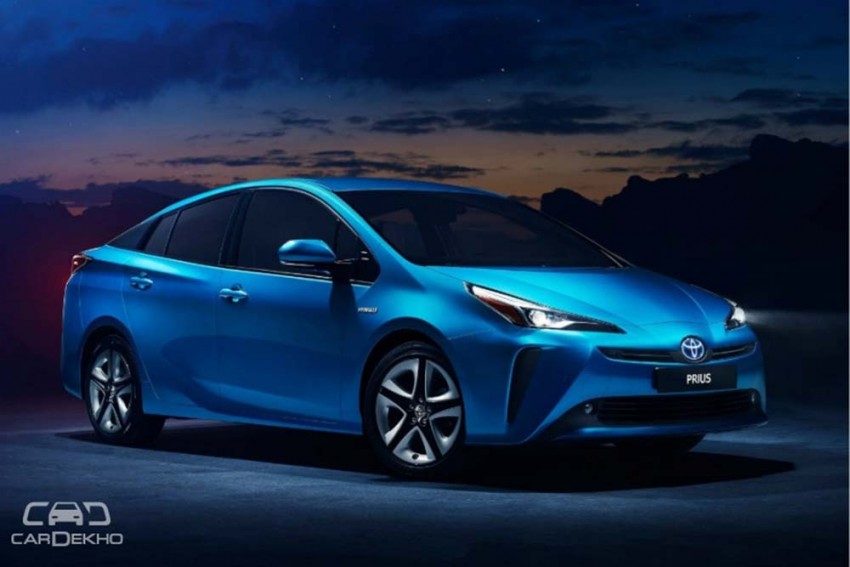 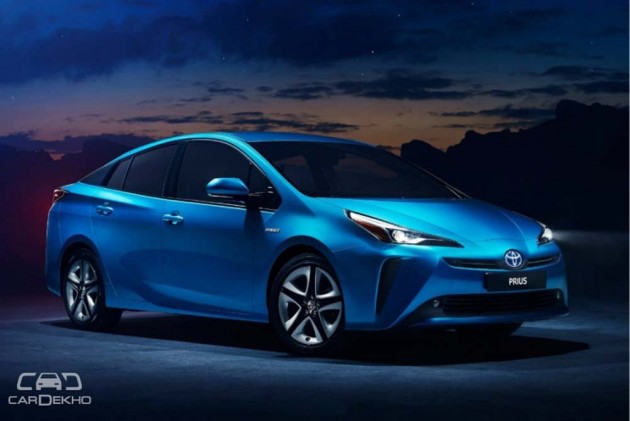 Toyota has taken wraps off the mid-life refreshed version of the Prius at the ongoing LA Auto Show in Los Angeles. The pre-facelift Prius also made its debut at the same venue in 2015. The 2019 Prius features styling tweaks, mechanical changes and additional features over the previous model which is on sale in India.

The 2019 Toyota Prius has received a revised front fascia, which definitely looks more mature, with some of the quirky bits been toned down. The new headlamps are more like the plug-in hybrid version of the Prius, the Prime, with a more streamlined, swept-up layout. The bumper too is relatively less sculpted and now packs circular fog lamps instead of the triangular units that were offered before. The tail lamps have been redesigned: they don’t extend vertically down now and rather turn inwards. The updated Prius’ interior gets new upholstery and an improved Toyota Entune infotainment system. 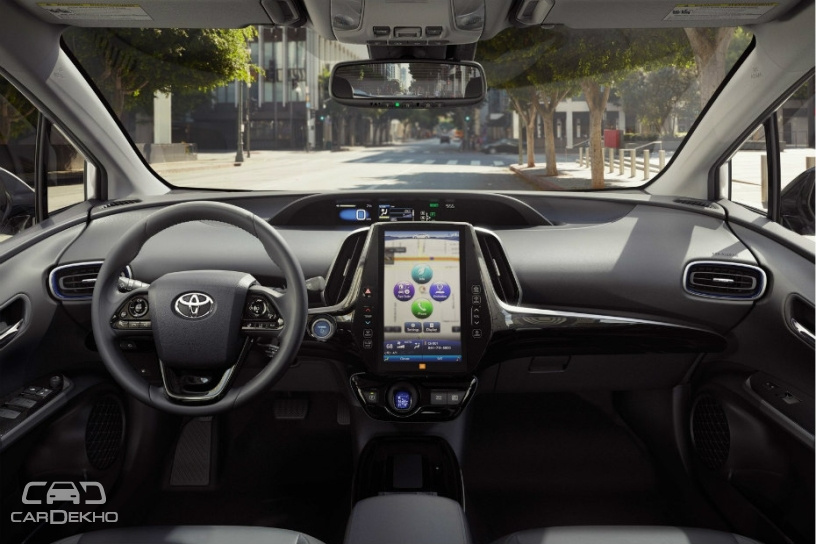 While it carries forward the same 1.8-litre petrol hybrid powertrain as the pre-facelift model, an AWD (all-wheel-drive) has now been added with this update. Christened the Prius AWD-e, it an electric all-wheel-drive system and features an electric motor on the rear axle that assists in initial acceleration or whenever the system requires grip or stability, up to a maximum speed of 43 mph (69 kmph). 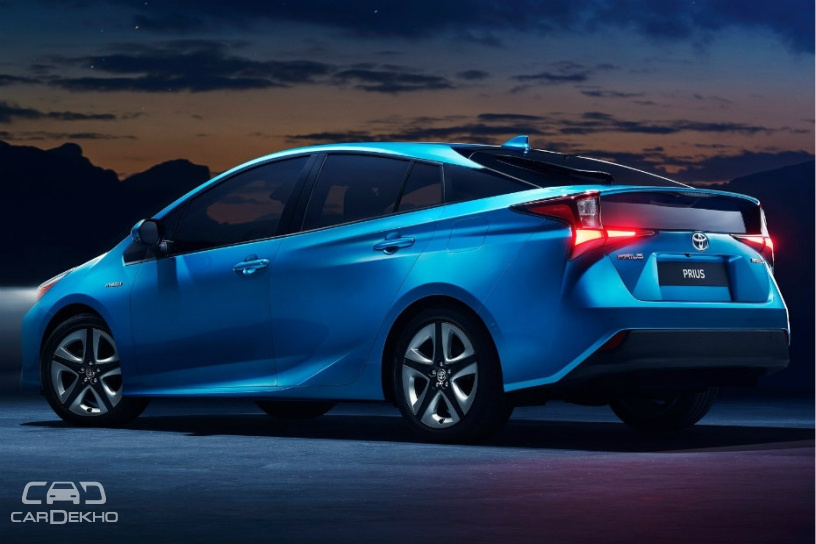 While the Prius AWD-e is unlikely to make it to India, Toyota is expected to introduce the facelifted model sometime next year in the country or early 2020.