Toyota India Gets A Dose Of Positivity This Festive Season 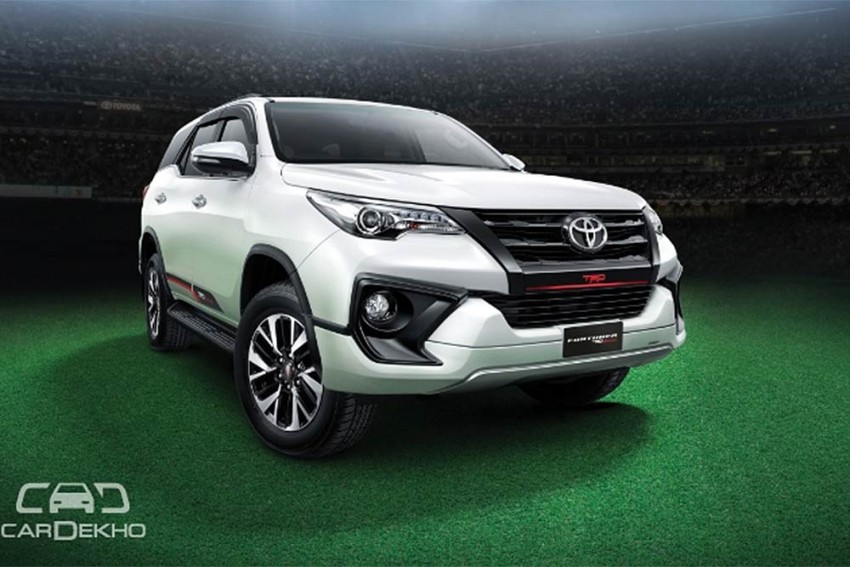 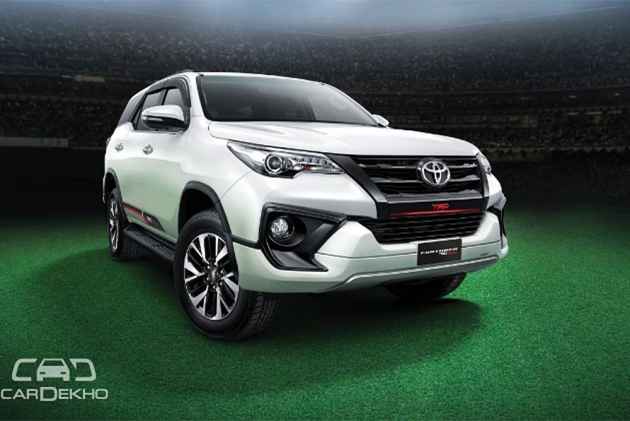 Riding on the overwhelming success of the Innova Crysta and the Fortuner, Toyota Kirloskar Motor (TKM) registered a positive growth of 6 per cent (14,000 units) for the month of October, 2017. The rise in car sales during the festive season was also responsible for the carmaker’s remarkable growth, which is also the highest in the past one year barring the sales figures from July, when every manufacturer witnessed increased sales post some clarity on GST. 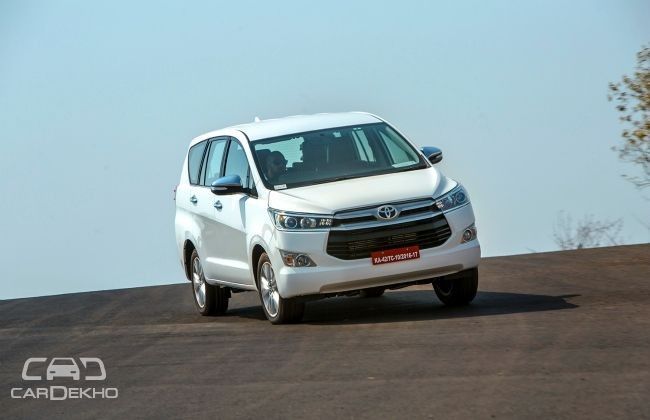 Both the Innova Crysta and the Fortuner currently command a waiting period of 4-6 weeks and 6-10 weeks, respectively.  To meet the strong demand, the carmaker is now fully utilising its Bidadi manufacturing plant in Karnataka. It has even sought help from its parent company in Japan for assistance in cutting down waiting periods and launching of new UVs for the Indian market.

Clearing the air on the Camry Hybrid, the carmaker said that it plans to continue selling its flagship sedan in the country. Being a global leader in EVs, Toyota eyes India as a potential market for electric vehicles and looks forward to making them popular among the masses here. When it comes to EVs across the world, Toyota commands a market share of 40 per cent!

The introduction of the limited edition Etios Cross X-Edition and the Fortuner TRD Sportivo just ahead of the festive season aided in its overall sales. The Etios Cross X-Edition helped the Etios Cross register positive growth in the domestic market. Meanwhile, the carmaker shipped 1,597 units of the Etios series from the country. For the third consecutive year, the Etios sedan was awarded the ‘Most Dependable Car in the Entry Mid-Size Segment’ by J.D. Power 2017 survey.