Defying the notion that petrol-powered cars accelerate faster, our tests reveal that diesel ones can also lead the race.

The year 2017 saw a variety of cars ranging from budget to premium and even performance cars launching in India. We had the opportunity to test most of these cars and record their top speed, mileage, acceleration and braking times among others. You’ve already had a look at the five quickest cars in our road tests, now let’s take you through the five slowest ones as well. 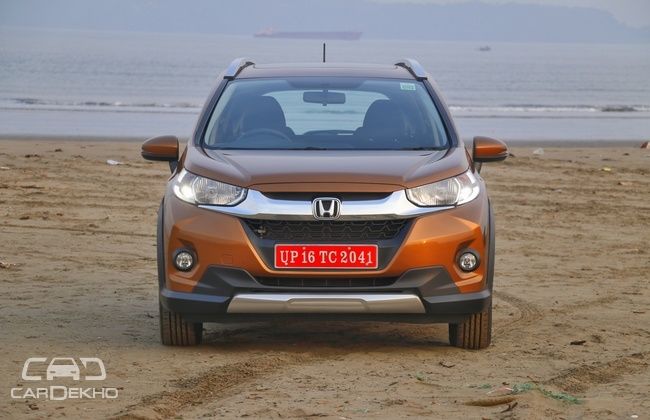 The Honda WR-V, which made its debut early this year, finds a mention in our list of slow cars. The Japanese carmaker launched its first sub-4m crossover on March 16 at Rs 7.75 lakh (ex-showroom Delhi). In our tests, the WR-V petrol covered the 0-100kmph mark in 15.31 seconds while the diesel-powered crossover took 12.43 seconds - quicker by 2.88 seconds. The WR-V is powered by a 1.2-litre i-VTEC petrol and a 1.5-litre i-DTEC diesel engine. The former is linked to a 5-speed manual transmission and generates 100PS/200Nm, whereas the latter gets a 6-speed manual gearbox and develops 90PS/110Nm. 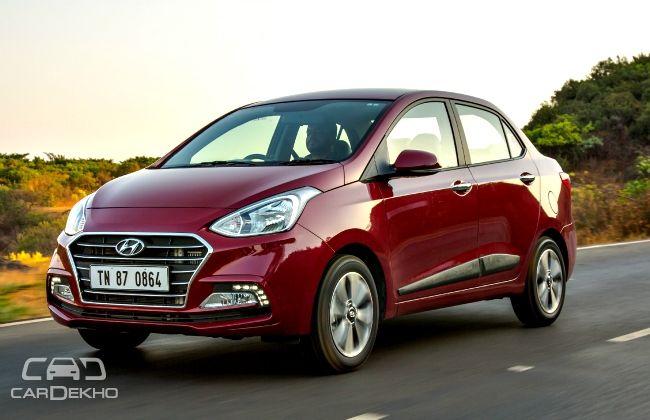 Hyundai’s compact sedan with a diesel heart takes the fourth spot in the list of the slowest cars we’ve tested this year. The Xcent diesel took 15.35 seconds to breach the 0-100kmph mark. The Korean sedan is offered with both petrol and diesel engine options. While the 1.2-litre diesel engine produces 75PS of max power and a peak torque of 190Nm, the similar capacity petrol motor pumps 83PS of max output and 114Nm of max torque. Both the engines are paired to a 5-speed manual transmission; the petrol, however, also gets an optional 4-speed automatic gearbox. 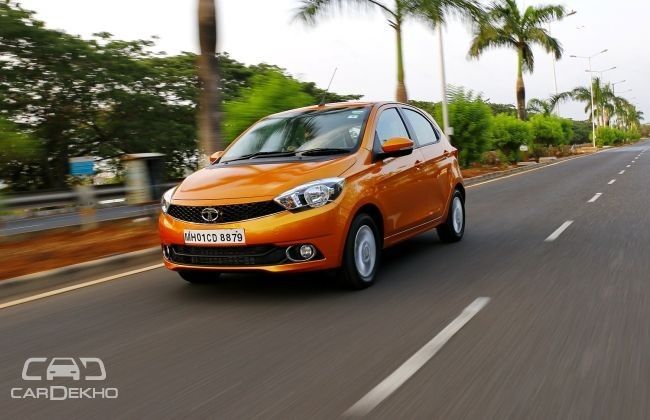 Taking the number three spot on the list is the highly successful Tata Tiago hatchback. While its petrol avatar sprints from 0-100kmph in 14.3 seconds, the diesel-powered hatch takes 1.99 seconds longer to do the same job. The Tiago is available with a 1.05-litre Revotorq diesel engine which generates 70PS of max power and a peak torque of 140Nm. On the other hand, the petrol Tiago is powered by a 1.2-litre engine which pumps out 85PS of max power and 114Nm of peak torque. While both engines are mated to a 5-speed manual gearbox, there is the option of choosing a 5-speed AMT (automated manual transmission) with the petrol engine as well. 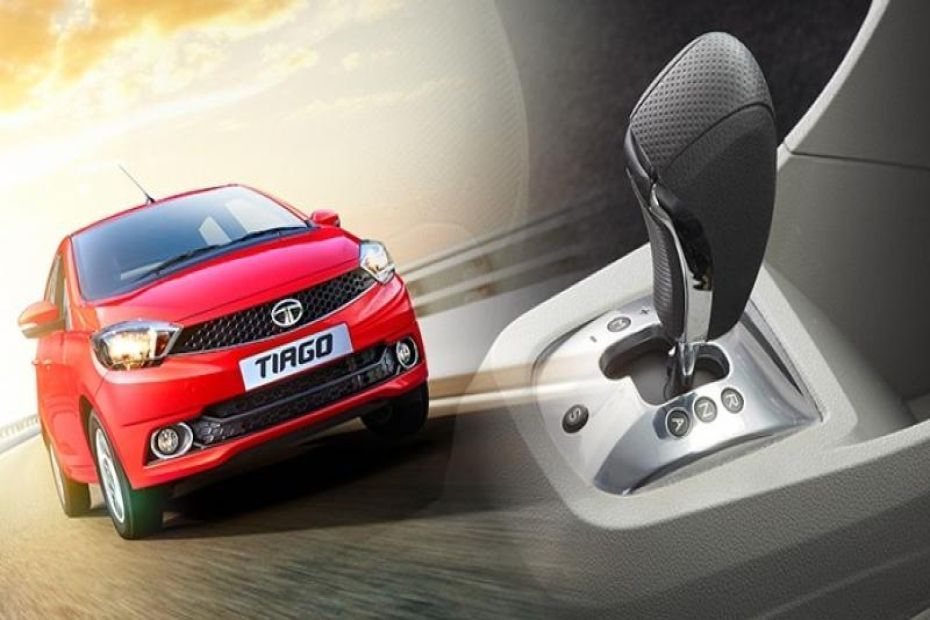 The Tata Tiago hatchback gets another mention on the list. This time around, it is for its petrol AMT version. The petrol motor paired with the AMT takes 2 seconds more – 16.31seconds - than the Tiago diesel to zip from 0-100kmph. The petrol engine with manual gearbox continues to be the fastest variant in the Tiago range, clocking 14.3seconds in our tests. The Tata Tiago Easy Shift AMT comes with four gear positions – automatic, neutral, reverse and manual. It also gets a creep function which pushes the car as soon as the foot is lifted from the brakes. As stated earlier, it only comes with a petrol engine. 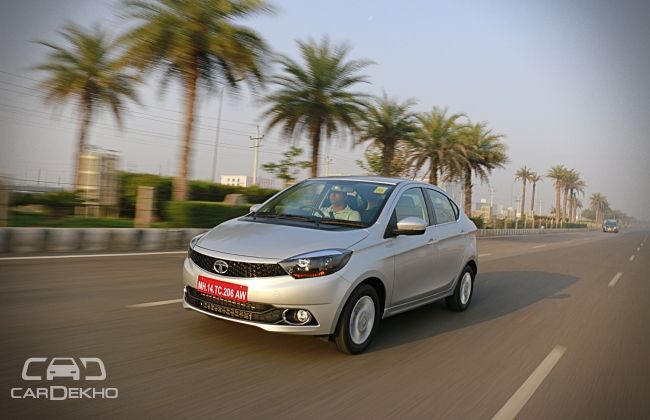 Topping the chart of the slowest cars tested in 2017 is the Tata Tigor. Launched on March 29, the Tata sedan in its diesel guise sprints from 0-100kmph in 16.8seconds. The compact sedan shares its engines with the Tiago hatch. It gets a 1.05-litre Revotorq diesel motor which develops a max power of 70PS and 140Nm of peak torque, and a 1.2-litre petrol engine that produces 85PS and 114Nm. A 5-speed manual transmission is available with both engines, while the AMT gearbox is available only with the petrol motor.