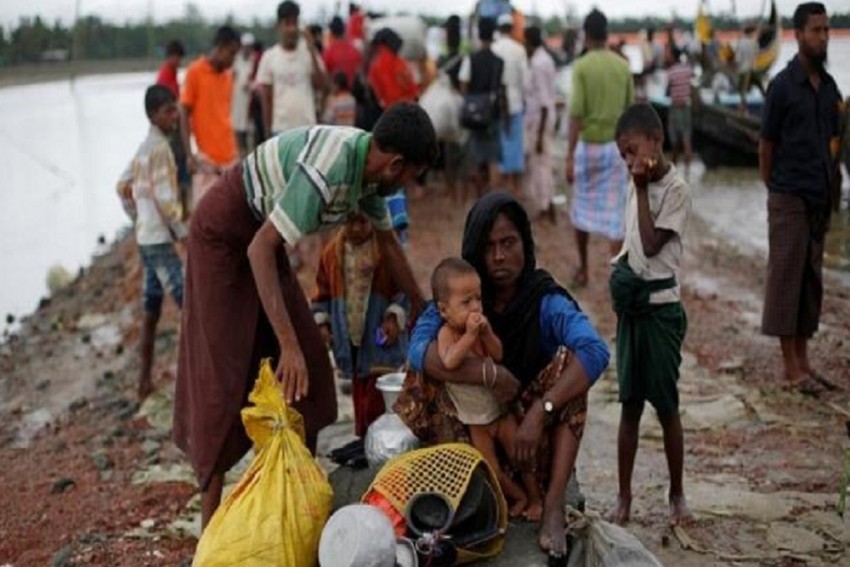 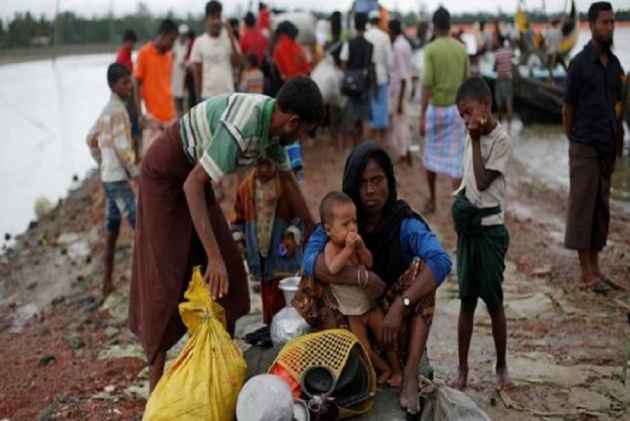 India has reportedly enhanced security along the eastern border with Bangladesh, to stop Rohingya Muslims from entering the country. According to a PTI report, the BSF has enhanced patrolling along 22 sensitive and vulnerable spots in West Bengal and is using local language skills as well as intel to check the influx of Rohingyas into the country.

In most cases, the Rohingyas try to pass themselves off as Bangladeshis if they are apprehended by the BSF, officials said.

To counter this, jawans adept in Bengali language are used for questioning.

"If a person crossing the border illegally is apprehended, he is questioned by the jawans. And although Rohingyas try to identify themselves as Bangladeshis, in most of the cases their accent of Bengali betrays them. The accent of Bangladeshis and Rohingyas are a bit different," said a senior BSF official.

A detailed questioning reveals their identity.

The 22 spots are spread across North 24 Parganas, Murshidabad, and Krishnanagar districts.

"These spots were there but after this issue of Rohingya came up, we have reviewed those sensitive spots from where both Bangladeshis and Rohingyas can cross. We have increased our vigil and are using local skills to identify them," PSR Anajaneyulu, IG, BSF (South Bengal), told PTI.

According to BSF sources in South Bengal frontier, patrolling in those areas has been enhanced and the ground level forces with boosted jawans who are adept in Bengali language.

As many as 175 Rohingyas have been apprehended by the BSF out of which seven were in 2017, BSF officials said.

The BSF is also enhancing its local source base and working with different central agencies to track the movement and identify Rohingyas.

Terming the Rohingya refugees as "illegal" immigrants, the government on September 18 told the Supreme Court that some of them were part of a "sinister" design of Pakistan's ISI and terror groups such as the ISIS, whose presence in the country will pose a "serious" national security threat.

Hundreds of thousands of Rohingya Muslims, described by the UN as the most persecuted minority in the world, fled their homes in Rakhine state in Myanmar recently to escape a military crackdown.

On Saturday, NDTV reported, the BSF is using 'Chilli And Stun Grenades' to stop Rohingyas from entering into India.

However, Indian Express reported that the Union Home Ministry on Friday said the use of chilli bombs and stun grenades by the BSF on the India-Bangladesh border is not aimed to push back Rohingyas but is part of the standard operating procedure (SOP) agreed between the border forces of India and Bangladesh.

The Rohingya refugee crisis is getting serious by the day, and lakhs of homeless Rohingya Muslims look for a safe shelter. So far, more than 4,20,000 Rohingya have fled to Bangladesh since August 25, when a coordinated attack by Rohingya insurgents on Myanmar security forces triggered a counteroffensive, killing at least 400 people, mainly militants.

Proclaimed Offender Proceedings Against Honeypreet, Property To Be Attached