The official said Vibhavasu told investigators that he took the step after he was accused of being 'impotent' by his in-laws. 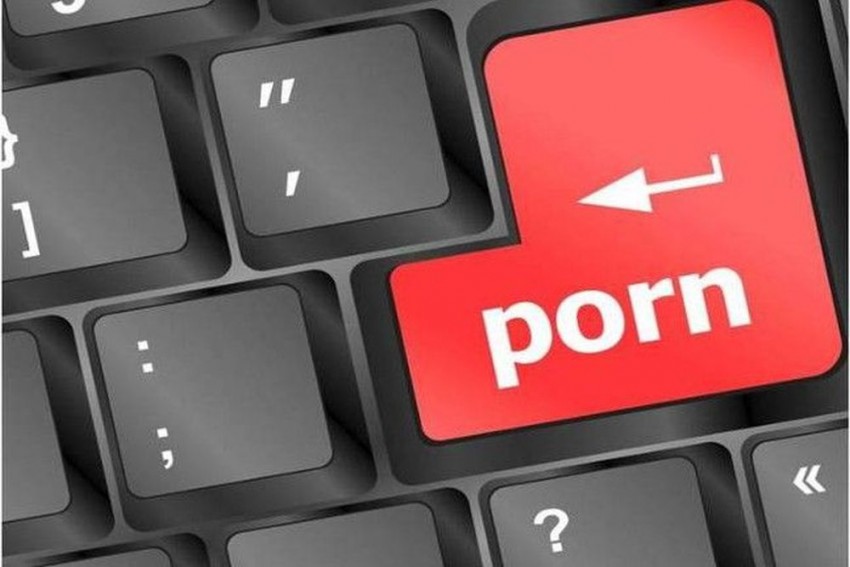 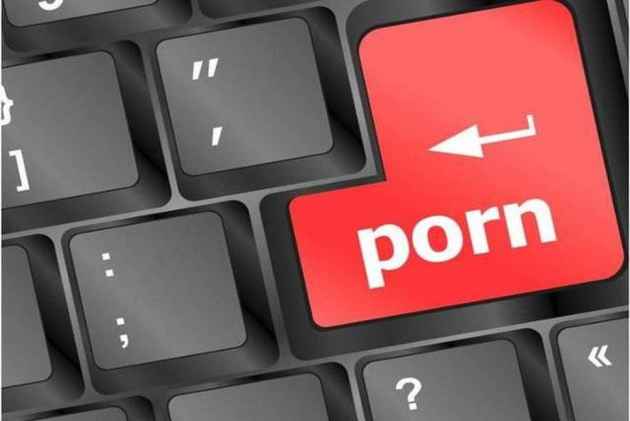 Apparently peeved at his estranged wife's relatives claims that he was 'impotent', a man made an attempt to get back at them by making a video of him having sex with another woman and sending it to them, the bizarre act landing him in jail.

The 32-year-old man from Hyderabad was arrested recently, police said on Wednesday.
Police said he sent the video to his father-in-law and his wife's aunt.

Vibavasu has been charged under various sections of the Information Technology Act and Indian Penal Code, a police official said, adding that he has been lodged in Puzhal jail.

The official said Vibavasu was arrested following a complaint from the aunt.

Vibavasu had married a city-based woman last year but she left him alleging harassment at her in-laws place.

He later served a divorce notice on his wife, the official said.

The official said Vibhavasu told investigators that he took the step after he was accused of being 'impotent' by his in-laws.

The pornographic video seems to be have been shot by another person, the official added.

SC/ST Act: I Am Ready To Do All It Takes To Fight For Bahujan People, Says BJP Firebrand Sadhvi Savitribai Phule