Instead of rejecting with indignation insinuations of a possible impact of Hindutva thoughts on the mind of the Norwegian, Hindutva ideologues should ponder over their present methods of propagation of their thoughts and arguments 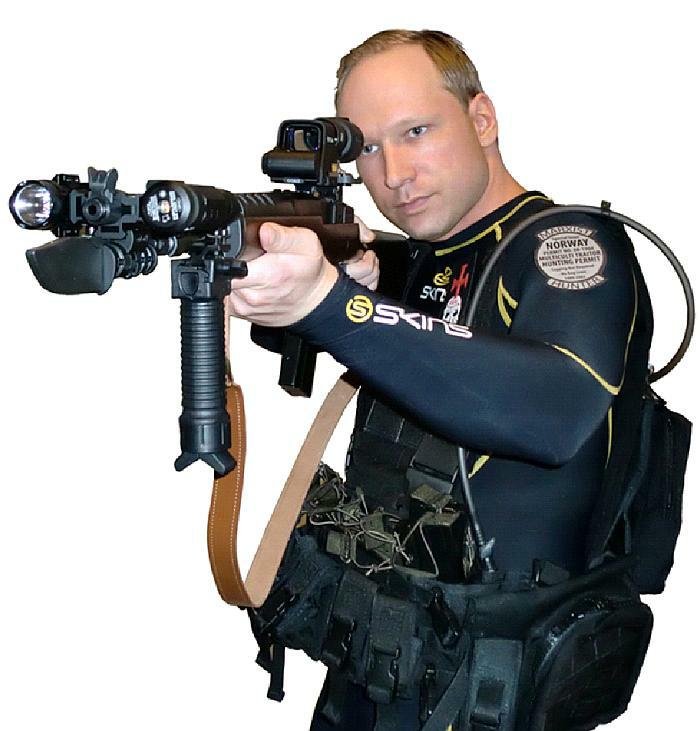 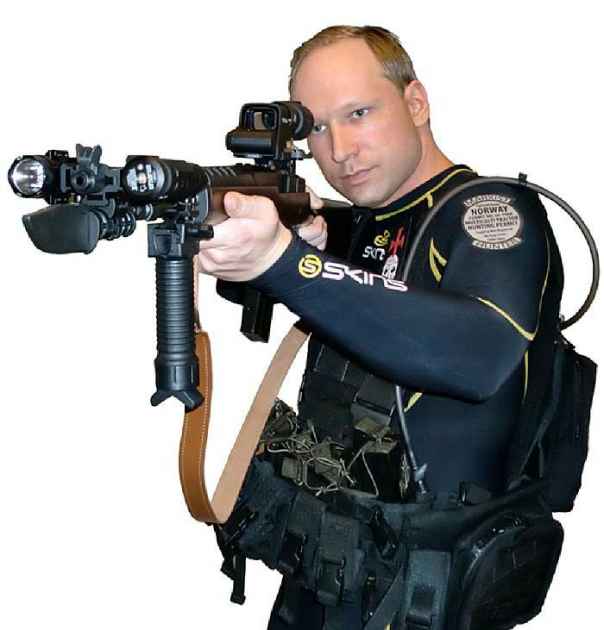 Right-thinking Hindus would feel puzzled and concerned over media reports regarding the many references to the Hindutva movement allegedly contained in the writings of Anders Behring Breivik, the 32-year-old Norwegian who carried out an immense carnage in Norway on July 22, 2011, resulting in the massacre of nearly 80 Norwegians, many of them young.

He had not come to the adverse notice of either the Police or the society before he carried out his carnage. Official investigation and private research after the carnage have brought out that seeds and thoughts of irrationality have been present in him for some time without being noticed by anyone. He had given web expression to his thoughts over a period of time.

Irrational thoughts are partly spontaneously born and partly externally stimulated. External stimulation often provides evil addition to such thoughts. Breivik’s thoughts were no exception to this law of nature. He appears to have developed an irrational mind despite his having had the benefit of a good education. This irrationality in him seems to have been aggravated and not diluted by his exposure to religious and cultural influences of other countries through the Internet.

One of the many external stimulators to his thinking process seems to have been his exposure to Hindutva thinking and arguments regarding the allegedly negative face of Islam. There were two intense angers gnawing inside him—an anti-Islam one and an anti-liberal one for not seeing through the dangers —in his perception—posed by Islam.

His attempts to convince himself of the dangers allegedly posed by Islam seem to have led him into the web world of Hindutva organisations and ideologues. Their arguments over issues such as the alleged sufferings of Hindus at the hands of Muslims, the dangers of illegal Muslim migration etc appealed to his mind which was already convinced that Islam was evil and he started looking upon the Hindutva ideologues as objective analysts of the evils of Islam.

It would be incorrect to jump to the conclusion that his flirting with Hindutva thinking exacerbated his anti-Muslim anger. But it seems to have at least partly convinced him of the rightness of his own analysis. He found justification and rationalisation for his irrational analyses in the thoughts expressed in some of the Hindutva web sites that he frequented.

Even determined government response may not be able to deal effectively with unexpected outbursts of individual irrationality in moments of real or imaginary anger. This underlines the importance of not propagating and projecting ideology in lingo and terms that could wittingly or unwittingly induce irrationality in individual elements of society by feeding anger instead of diluting it.

Instead of rejecting with indignation insinuations of a possible impact of Hindutva thoughts on the mind of the Norwegian, Hindutva ideologues should ponder over their present methods of propagation of their thoughts and arguments and see how ideological arguments can be couched and propagated in a manner that would add to sanity in discourse and not irrationality.

B. Raman is Additional Secretary (retd), Cabinet Secretariat, Govt. of India, New Delhi, and, presently, Director, Institute for Topical Studies, Chennai, and Associate of the Chennai Centre For China Studies