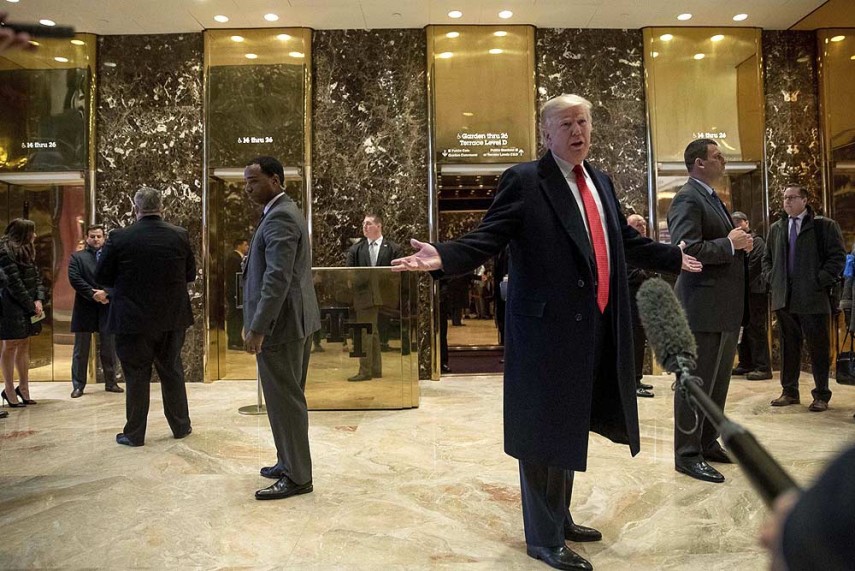 The worst fear of Indian IT companies may come true in the new Donald Trump Administration in the US. With less than a month to go for Trump’s inauguration as the next US President, there are ominous signs for Indian IT companies in regard to H1B visas which is used by Indian companies to send workers to the US.

Indian IT companies have been waiting anxiously to see what Trump does with the H1B programme. If it is anything that he has been promising, things will not go well for the Indian IT sector.

Speaking to supporters in Iowa, President-elect Donald Trump said he would not allow Americans to be replaced by foreign workers. "We will fight to protect every last American life," he said referring to cases of Disney World and other US companies where American workers have been displaced by Indian or other foreign workers.

This is the second time post his election that Trump has referred to workers who come to the US on H1B visas and has promised action against them. The first time was when after his election he released an address on YouTube.

Trump’s statements assume special significance because recently, he proposed the name of Jeff Sessions as the next Attorney General. Sessions is a known and an old opposer of the H1B programme and has attacked it in many forums.

According to reports, there are three areas in which the Trump administration can attack the H1B programme –by making the H1B visa process much more stringent and asking many more questions and increasing qualifications for the applicants, reducing the number of H1B visas from the present 85,000 for which the US government gets more than 230,000 applications, and increasing the minimum wages for H1B visa holders from the present $65,000-75,000 to $ 100,000-120,000. All these would hurt Indian companies.

Indian companies are one of the largest beneficiaries of the H1B programme.