Three Attacks In A week: Are Militants Using Sniper Rifles In Kashmir?

Srinagar based defence spokesman, Colonel Rajesh Kalia, however, prefers to use the term as stand-off attack for such attacks when the militants fire on security forces from a distance. 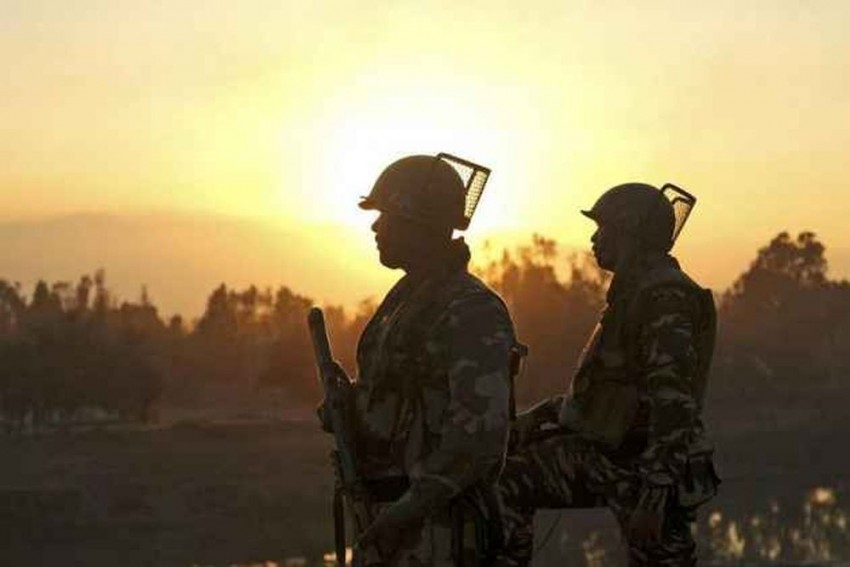 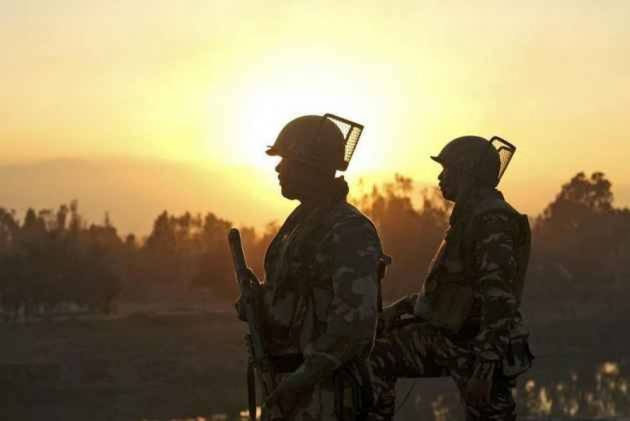 With the killing of an CISF ASI in a “stand-off fire” of militants in Nowgam area of Srinagar on Saturday morning, the third such incident within a week, sources say militants are now possessing sniper rifles.

On Thursday morning militants carried out the attack on 42 RR camp in Luragam in Tral area killing sepoy Ngamsiamliana. The sepoy, who was was on the guard duty, received bullet shot in his head, another jawan identified as Thake Dhoniy received minor injuries. The militants had fired from a distance.

Earlier on October 21, militants  fired inside a CRPF camp in Pulwana district of South Kashmir from a distance, resulting in the death of an SSB jawan.

In the attack in Saturday, militants fired at a CISF forces party deployed for security of a grid station at Nowgam area of Srinagar, killing an ASI Rajesh Kumar.

The police sources say the militants used the sniper rifle in all three attacks.

Srinagar based defence spokesman, Colonel Rajesh Kalia, however, prefers to use the term as stand-off attack for such attacks when the militants fire on security forces from a distance. “All I am saying is, in Tral terrorists carried out stand-off fire,” he said.

Srinagar based police spokesman also used the same term and said on early Saturday morning militants carried out a stand-off fire at the grid station Wagoora in Nowgam area wounding one CISF personnel. He said the injured was rushed to the hospital but he succumbed on the way.

Last year in November, the police displayed, Colt M4 Carbine of the US Armed Forces, which the militants had added to its arsenal. The US-made assault rifle was recovered by security forces from the site of a gunfight in south Kashmir’s Pulwama district. In the gunfight three militants of Jaish-e-Mohammad were killed at Aglar village of Pulwama. Later, the police had recovered three weapons, including a short-barrel AK-47 Draco rifle, a pistol and the prize catch, M4 Carbine.

The rifle, having an effective range of 600 was shown by the then Kashmir police chief Muneer Khan at a press conference in Srinagar. He had said M4 carbine was  with the special forces of the Pakistan army. The police suspects the militants are using M4 carbine in the latest attacks.

Meanwhile, on Friday two militants and an army soldier were killed in a gunfight at Pazalpora village in Rafiabad area, around 60 km north of Srinagar.

Police says on Thursday an an Army jawan Rajendra Singh was hit by a stone on the head and he succumbed to his injury at a hospital on Friday. Singh was part of a Quick Reaction Team that was providing security to a Border Roads Organization convoy when it came under stone pelting around 6 pm on Thursday.

“He was provided immediate first aid and evacuated to 92 Base Hospital but unfortunately succumbed to the injury,” the army had said in a statement.