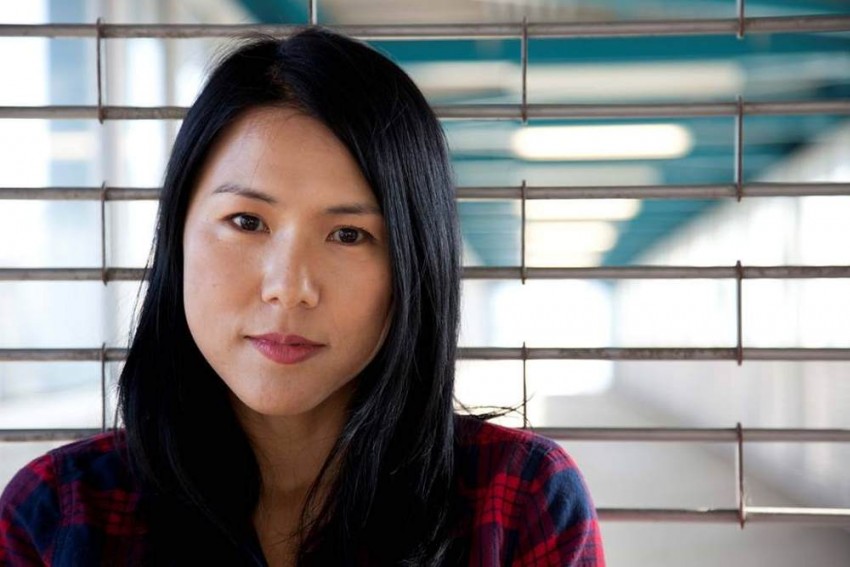 Courtesy: Facebook
Satish Padmanabhan 2018-01-27T10:39:58+05:30 This South Korean-American Journalist Went Undercover In North Korea As A Teacher And Lived To Tell The Tale 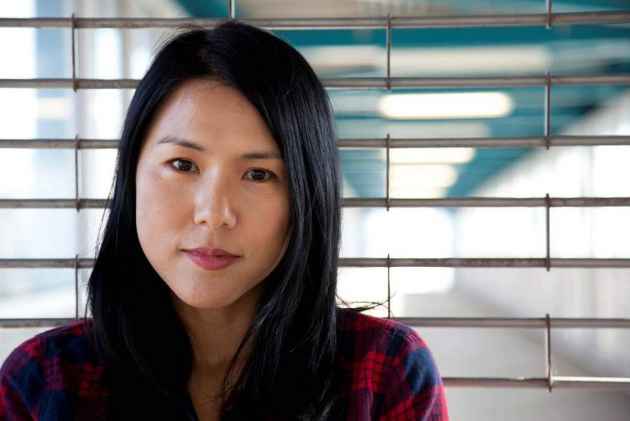 Suki Kim, South Korean-American journalist and writer, spent six months undercover in North Korea, working as an English teacher at the prestigious Pyongyang University of Science and Technology in 2011, during the last six months of Kim-Jong(II)'s life. She came out with the book Without You, There is No Us: Undercover Among the Sons of North Korea's Elite based on her experience. Kim spoke about her life as an undercover reporter at the Jaipur Literature Festival.

Every day of those six month's Kim's life was in danger. But she decided to embark upon it as she felt there was no other way of getting information from North Korea. "If you go there as a tourist or something for three days that's not undercover. I went there as a teacher which I am not and an evangelist which I am not. I came back with 400 pages of notes which if I am caught with it would have been the end. I could write down on my laptop but I erased them every time I signed off. I put it all on a disk which I carried on my body at all times so if they had to get it they had to body search me. There was a minder living in the same building, 24/7 watching me," says Kim.

Recently, there have been many books by defectors from North Korea, recounting their lives in the country completely closed to the world. But Kim says that those accounts cannot be taken as the whole truth.

"One can study defectors but their testimonies can be unreliable. In North Korea, people can't travel freely within the country. So, the defectors are mostly talking about life in their own little village. Also, they generally come from the Chinese border areas who are already aware of the outside world more than those living inside. Defector information can only be one facet of North Korea research, they can claim whatever they want but it cannot be cross checked. It doesn't mean all defector's lie but the fact is their stories cannot be verified," she says.

That is one of the reasons she wanted to go undercover for a period of time, to live everyday life with the people there, to understand the system they lived in. "When I was undercover I could sift through lies that were told to me. I tried to understand how that society works. The students I was teaching were the elite, who would be future leaders of North Korea, so I was getting information from a different spectrum of society, of people born and raised in Pyongyang," says Kim.

The students she taught were 19 to 20 years old. But even at that inquisitive age, none of them dared ask any questions about the outside world. "They are not allowed to nurture any curiosity. It's our fantasy to believe that the young people there have any hope. But if you are born into a system of surveillance where curiosity on your part can get you, your sisters and your parents killed, even if you are momentarily curious for two minutes, you just shut the thoughts down. In their world curiosity is a luxury," she says.

After her experience of the people at close quarters in an oppressive regime, does she feel there is any glimmer of hope in the future. "No," she says. "My only hope is how lovely those students were. Despite the inhumane system they were born into still how much humanity was there in them. That gives a little hope maybe," she says. With North Korea making the headlines almost every day, Suki Kim's insights into the life of the people there is truly valuable.