This Chef Grows Fruits And Vegetables In The Arctic Circle

Benjamin Vidmar left Florida’s sun and sand to grow fruits and vegetables in a land where no one else has ever dared to.

One American chef decided to address these questions and set out to grow fruits and vegetables in a land where no one else has ever dared to.

Longyearbyen – located on the island of Sptisbergen of the Svalbard archipelago – is a small coal-mining town in Norway.

The city imports 100% of the food it consumes because its climes do not support farming. The harshness of the climate inflates its energy bill and – had it been a nation, Svalbard would perhaps top the list of CO2 emissions per capita.

Yet, chef Benjamin Vidmar, left the sun and sand in Florida to land in Longyearbyen – the last inhabited town before North Pole.

He wanted to develop a new model of resilience and started building an autonomous and sustainable polar circle farm.

Vidmar’s project, Polar Permaculture, aims to prove that accessing quality food is possible – even under extreme conditions. He has developed a self-sufficient and sustainable farm to supply the population with fruit and vegetables with the construction of a geodesic sphere that captures solar heat and redirects it to the crop. 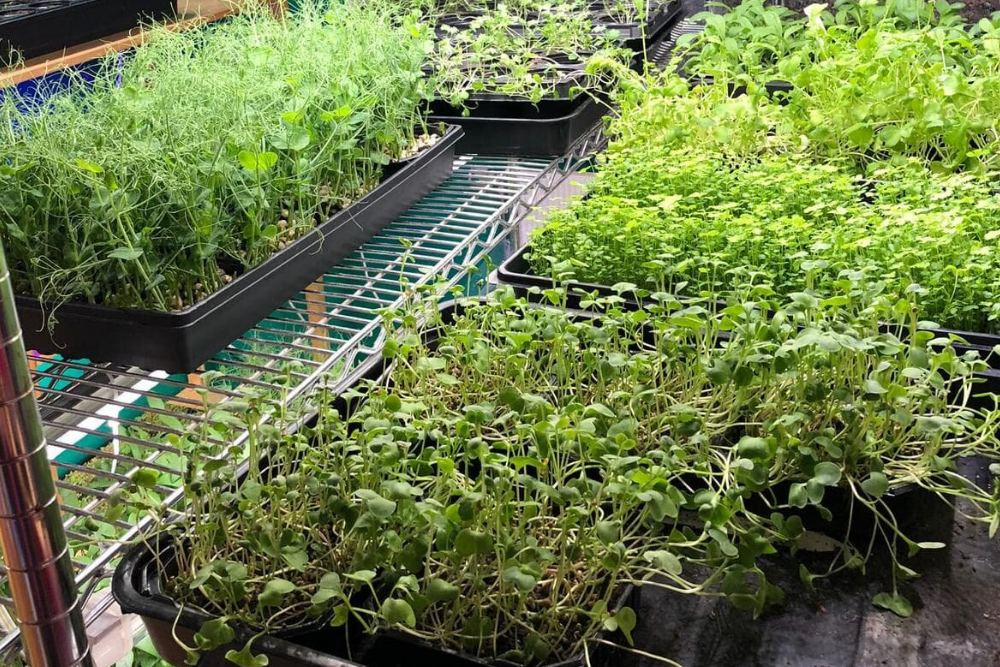 Since 2015, he planted, he experimented, and grew microgreens, herbs, salads, and occasionally other crops in his lab and geodesic dome.

In the harsh arctic climate, unknowingly did he plant a seed that would grow the desire of communities to be secure, healthy, and self-reliant.

Polar Permaculture today supplies the local population – in what used to be barren, icy wate – with fresh fruits and vegetables.

Among the Sustainable Development Goals stated by the United Nations, food security and access to quality food are crucial issues.

The yield of agricultural land is declining due to monoculture.

Climate change and the succession of difficult climatic episodes also pose a risk to the future of our food. From the Saharan desert beyond the latitudes of the polar circle, permaculture may be the only possible way to grow fruit and vegetables all year round under harsh conditions.

The company is now working with local and global partners to create social engagement, methodologies and technologies for food production and management, and environmental awareness.

Can an experiment in a distant arctic island set an example for the world in self-sustainability?

The journey has perhaps begun.