The Rekindled Memory Of Another Fire 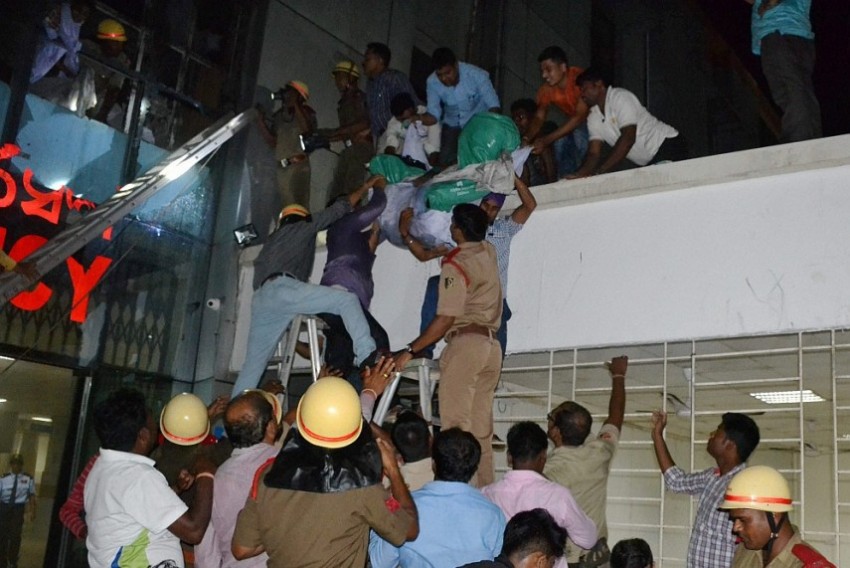 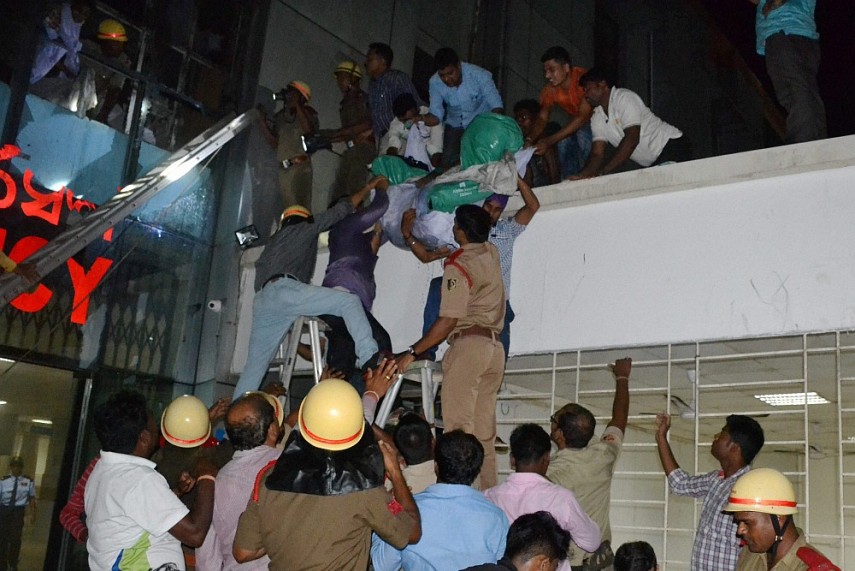 The fire at Bhubaneshwar's Sum Hospital which claimed several lives and injured more has brought back chilling memories of a fire at Calcutta's AMRI hospital in December 2011. 92 people, 90 of them patients, had died of asphyxiation when inflammable material, stored illegally in an underground car park of one of the wards, caught fire and spread to the upper floors through air conditioner ducts.

The most shocking aspect of the incident was the way that security personnel prevented dying patients from fleeing the premises, reportedly citing protocol, even pushing them back into the burning building because they had not received orders from the top to release the patients. Some of the other patients were trapped inside because they were tied to their hospital beds by saline or oxygen tubes. Interestingly while 16 of the hospital's top management officials, including the owners, were immediately arrested and put behind bars on the instructions of West Bengal chief minister Mamata Banerjee, the ground security were not booked.

After spending nearly a year in jail, most of them are now out on bail but a case against them is sub-judice at Calcutta's Alipore Court.

In fact, afraid that the case would drag its feet, if not gradually fizzle out – considering the involvement of wealthy and influential people – as soon as the public and media outrage died down, aggrieved relatives of the victims had filed a petition at a trial court for fast- tracking the case. This was in March 2015, nearly four years after the incident. The police had filed its preliminary report in March 2012.

The plea for speedy trials was heard by the Calcutta High Court this January and in April charges framed. Quashing pleas by the defence that the accused not be charged under Section 304 of the IPC (culpable homicide not amounting to murder which carries a harsh 10 year imprisonment term and or fine) which preferred the less severe Section 304 A (death by negligence which carries a maximum term of two years' imprisonment) the Court not only framed charges under Section 304 but also Section 308 (attempt to commit culpable homicide).

Cleary the Court is taking a serious view of the hospital management's gross negligence including flouting of fire safety norms, incredible for a hospital which is considered one of Calcutta's best private nursing homes.

The news of the Sum Hospital fire has rekindled the flames of outrage here in Calcutta. Patients – the diseased, the dying – are society's most vulnerable. Few things are more horrific than patients dying at a hospital not from disease but because of the negligence of the hospital, where the patient has gone in the hope of recovery.

How owners continue to flout fire safety norms at such places is unthinkable. It is equally incredible, as the AMRI tragedy proved, that security personnel do not have the basic sense of judgment to decide when to follow protocol, when not to. One of the security guards reportedly later confessed that he was afraid he would lose his job if he let patients out or allow their family members to get in and take them out without permission from the top.

So he let them choke to death. He saved his own life. And his job, of course.