Are the policemen covering the Sheena Bora murder case confused or clever? 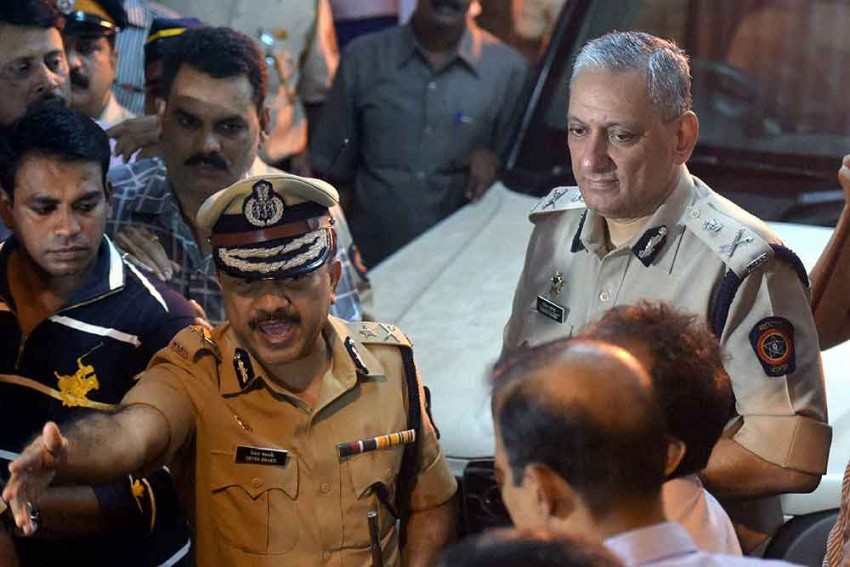 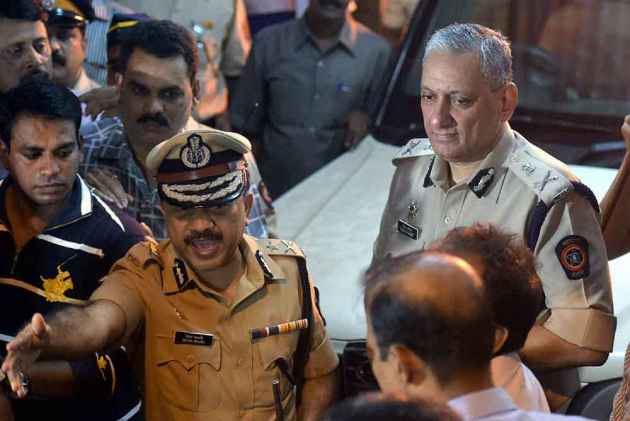 When Mumbai Police Commissioner Rakesh Maria addressed the media for the first time in the Sheena Bora Murder case, it seemed as if the police had, for once, taken their time before letting out information in the public domain. Confidant, the police seemed to have cracked a three-year-old murder case involving the high and mighty. That he has been personally overseeing the investigation was seen as a positive sign ensuring withstanding of pressures, if any, and a flawless investigation.

However, what seemed like a thorough investigation has now morphed into a Frankenstein of the original case, with questions now being posed to the commissioner about the motive of the gruesome murder, consistent and selective leaks to the media and if all this could have been handled better.

"Senior officers have all the powers of the junior officers while pursuing an investigation. So nothing is wrong in the Commissioner getting involved in the investigation especially when reputation of the police is incumbent," says former IPS officer and activist YP Singh. "He is known to be a crime buster. So long as it doesn't interfere with his other duties, there is nothing wrong in his involvement."

Maria, a 1981-batch IPS officer, bypassed his seniors to become the Commissioner, a position coveted by many. His impeccable record of cracking cases; be it the 1993 bomb blasts case or unravelling the plots of terror outfit Indian Mujahideen, he has been lauded by the media as well as the government. However, the quintessential Bandra boy, who lets out only as much as he wants in the crowded media darbars that happen at his office every week, has had some troubled times in the past few months. "The Mumbai police came under fire for the hooch tragedy that killed more than 100 people. Then they got into trouble for the Malvani hotel raids. If they had cracked this high profile case, it would mean a lot to the image of the police force and also the commissioner," says a former police officer. Not to mention the tricky controversy of having met Lalit Modi in London that he just managed to get out of. He is set to be promoted by the end of this month and may end up staying back as the CP if the case is not solved by then.

However, in the process of perhaps gaining some brownie points, the police perhaps leaked out too much information about private lives of the victim and the accused causing all kinds of unconfirmed reports to circulate freely in the media. "How are all the details relevant to the case and the actual crime? When it is a case of an upper class woman, there is a titillating curiosity and over interest in her life. Her life becomes a free for all," says lawyer and activist Flavia Agnes adding that the police and even the media could have easily withheld details of her personal life and limited themselves to facts pertaining to the murder.

On the contrary YP Singh says "privacy has no role in a bona fide investigation because the crime is against the state." It is this reasoning that seems to have prompted the information about her complicated relationships, her childhood trauma and her career being out in the open. While media seems to "be eating out of hands of the police," with regard to the selective leaks and the gory details of how the body was disposed and so on, it is now turning its focus on the role of the police, especially the role played by the local Raigad police.

"It is good that he is heading the investigation because there must be enormous pressure. But I want to know why the Commissioner has not ordered an inquiry into the lapses that have occurred at Raigad. Moreover, why were the missing complaints not taken," says lawyer and former civil servant Abha Singh. "If there were laws to make it imperative for a person to share information about a crime to the cops, people like Rahul and Mikhail would have come forward long time ago."

Former police officers, while criticising the rush with which the police may have given out too many irrelevant but juicy details about the dysfunctional families, maintain that they may still have a water tight case. "To say that Mumbai police is confused is a little far-fetched. How do we know that they are not investigating the motive?" asked former commissioner MN Singh on a television channel while defending the police who are yet to establish a motive to the crime. "What will matter in the court is this — the confessions, approver, material evidence and scientific evidence with regard to the skeletal remains and DNA samples. And there will be a conviction," says a former police commissioner. "Forget about everything else." Now only if we could.

The Problem With The Gujarat Model