List of the new proofs of identity that you quickly need to buy or order. By order of the Government of India. 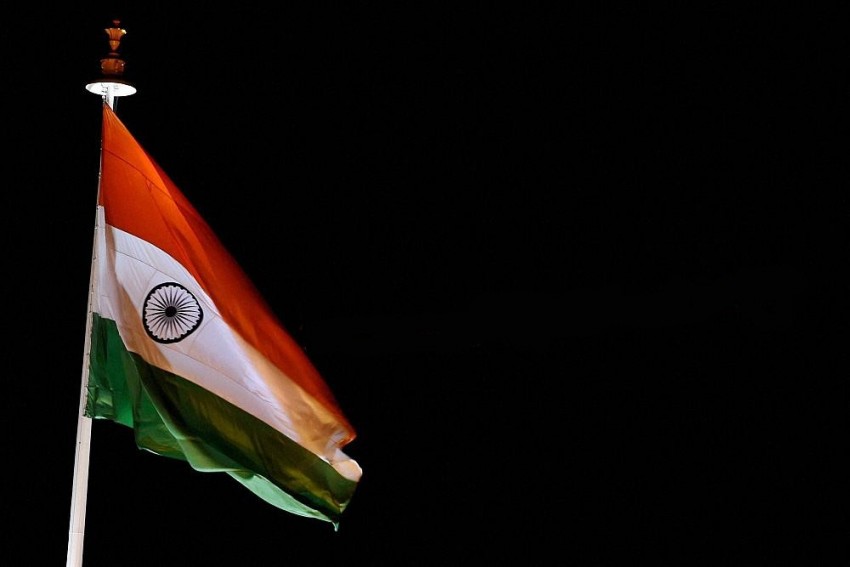 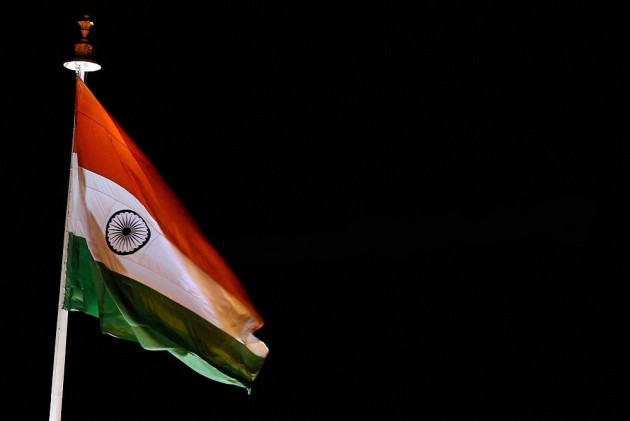 The ID of India has changed. You now need new proofs of identity, much like KYCs. Starting March 1, here's the list of what you need to buy/order. By order of GOI.

1. Indian flag, height 207 feet, for planting on front lawn. If house does not have lawn, plant it in neighbours' lawn. He's unlikely to object at risk of being branded anti-national. For exact dimensions of flag, contact office of Smriti Irani.

2. Order multiple copies of A.R. Rahman's music CD Vande Mataram to distribute to all and sundry. Also download the song and use it as ring tone on your cellphone.

3. Anupam Kher's Pest Control Spray. It brings out cockroaches, insects and vermin from hiding and cleanses the house (as in country).

4. Hockey sticks, to keep handy in case you come across any students who may be from JNU.

5. A black coat so you can pass yourself off as a lawyer and obtain a license to beat up anti-nationals and be hailed as a hero.

6. Copy of new law that says anyone is guilty till proven innocent under Delhi Police Act, also known as The Bassi Bill.

7. Condom Finder: Device that allows a remote user to survey a vast area and count the number of condoms, along with liquor bottles, cigarettes, hypodermic needles, bones and bits of discarded clothing. Invented by Gyandev Ahuja. He has also invented a protective shield for cows and handlebar moustaches.

8. A portable device to play the national anthem while traveling in public transport. Those that don't spring to attention can be safely assumed to be pro-Pakistan.

10. Packing cases in case your landlord asks you to vacate for being a liberal or a communist.

11. New Calendar which shows that Mother India Day is to be celebrated on February 9th every year. Not to be confused with Mother's Day.

12. The Sambit Patra IPad. It's a special version that edits video footage to support any argument.

14. Ministry for Distractions: No official notification but the ministry for distraction is being set up to ensure that a distract ion is created to divert attention from any perceived failure/failures of the government, like the economy, rising prices, joblessness, falling rupee, stock market slide and feeling that the government is not acting tough enough to curb anti-national elements.