Home  »  Website  »  International  » Opinion  »  The Fireman And The Arsonist
Counterpoint

The Fireman And The Arsonist

An Israeli point of view: Israel is dealing with a situation that no other democratic country has had to face in recent years 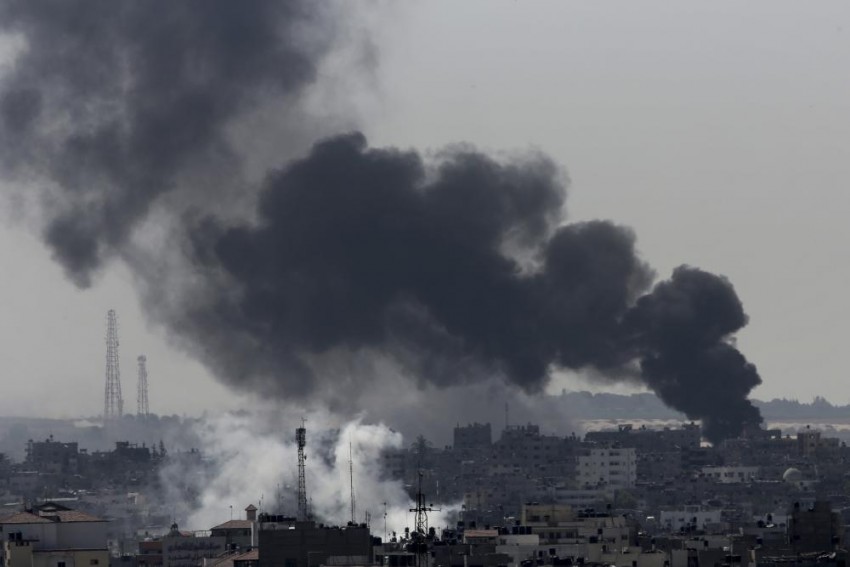 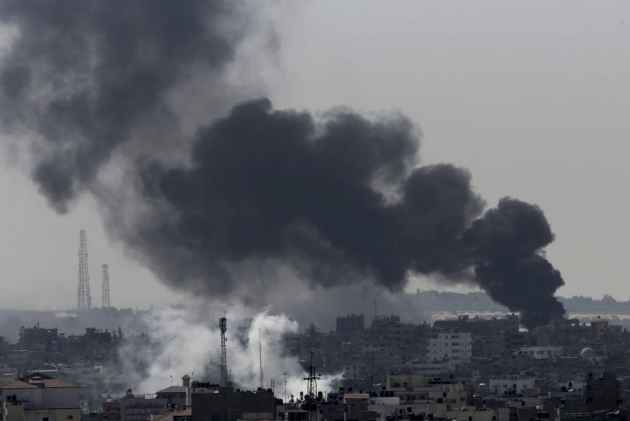 The latest Hamas-triggered war with Israel is now in its third week.

The hope for an early end was dashed when an Egyptian-brokered ceasefire proposal (supported by India and most countries in the international community) was accepted by Israel, but was met by Hamas with a new barrage of rockets aimed at the Jewish state.

Israel is dealing with a situation that no other democratic country has had to face in recent years. Try to imagine that a neighbour of the US or India has smuggled or assembled thousands of missiles with a range of hundreds of miles, and that neighbour has declared a goal of inflicting the greatest possible damage on our countries, whose legitimacy it does not recognize. What would our governments do?

They could bury their head in the sand pretending the threat did not exist, until one day the first missile comes flying across the border.

They could attempt to show restraint, hoping this would set an example for the other side, unless, of course, the other side interprets our behaviour as weakness and lack of political will.

They could respond "proportionately" to any attack by firing, say, one missile for each one sent our way, but that could lead to an interminable war and countless casualties.

They could follow the tempting prescription put forth by all those calling for coexistence, as if every conflict has a negotiated settlement built in, and as if our adversary were not ideologically determined to destroy us.

Or they could conclude, as Israel has, that the adversary is determined at all costs to wage war, won't change its outlook, and seeks to maximize murder and mayhem, and that this adversary must therefore be answered with a strong, unambiguous response.

It is important to recall that it did not have to be this way.

In 2005, Israeli Prime Minister Ariel Sharon unilaterally withdrew all settlers and soldiers from Gaza, giving this narrow strip of land its first chance in history, following previous occupations by the Egyptians, British, Ottomans, and others, to exercise sovereignty.

That could have become the springboard for a new start, perhaps the beginning of a Singapore on the Mediterranean.

But within two years, Hamas, categorized as a terrorist group by the U.S. and EU, similar to the LTTE in Sri Lanka, seized power. Rather than Gaza's construction, the goal became Israel's destruction. The Hamas Charter chillingly spells it all out. Building missiles became a national obsession. Concrete and metal allowed into Gaza and intended for construction of homes and schools have been used to construct tunnels to Egypt and Israel, channelling weapons and terrorists bent on kidnapping and killing Israeli civilians. Where schools were built, too often education for "martyrdom" was the norm— and a special facility was set aside for an arms depot, just as in many hospitals and mosques.

Hamas does not play by the rules governing democratic societies. In that spirit, it does not try to protect civilians, but uses them as human shields for rocket launchers and other weapons systems.

This, then, is a time for moral clarity in the international community. We need to make a fundamental distinction between Israel and Hamas— between the fireman and the arsonist, between the democratic society and the despotic regime.

If Hamas's indiscriminate firing of missiles aimed at any Israeli target, be it a kindergarten or a nursing home, does not stand in stark contrast to Israel's warnings for Palestinian civilians to evacuate specific planned targets in Gaza— warnings that come at great cost to Israeli strategy and lives— then something essential is missing from an understanding of the conflict.

This is also a time for the many countries around to world to reconsider their regrettable decisions to recognize the so-called Palestinian Authority-Hamas "unity" government. After all, that Hamas is the very same terrorist organization waging this war.

If peace based on two states for two peoples is ever to come—and I pray it will—then Israel's neighbours must understand the country is strong and here to stay, and that only a decisive Palestinian leadership committed to peace, and not in league with Hamas, can help get us there.