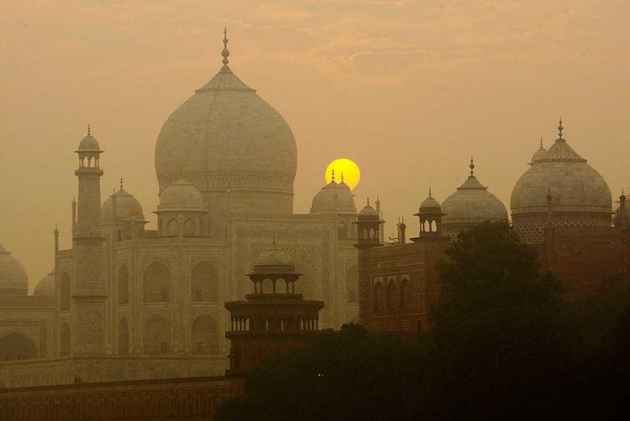 The central government in its response to a suit filed in an Agra court has stated that the claim Taj Mahal is Tejo Mahalaya Temple palace is “concocted” and “self-built,” according to a report by Bar&Bench.

The Centre’s statement in response to a suit filed in 2015 by six lawyers in the Court of Civil Judge, Agra, has come amidst a heated campaign by hardline nationalists against the four-century-old Mughal monument.

The suit filed by the six lawyers had contended that Taj Mahal is a temple palace ‘Tejo Mahalaya’ and the seat of Lord Agreshwar Mahadev Naagnatheshwar. It also claimed that the property belonged to the deity.

The six lawyers had said that the suit is being filed to assert the right of ‘Darshan’, ‘Pooja’ and performance of all the rituals at Taj Mahal. They had also opposed Muslims offering Namaz within the property. They claimed that Mughal ruler Shah Jahan had usurped the said Tejo Mahalaya’ palace from ‘Raja Jai Singh’ for converting the same into a memorial of his late wife, Mumtaz.

However, according to the report by Bar&Bench, the Centre called the plaintiff’s version a “concocted, self-built” story attempting to let down the image of the nation and public at large.

The government also asserted that Taj Mahal was built by Shah Jahan in the memory of his wife Arjumand Bano Begum known by the name Mumtaz.

The Centre also said that as per the records available, the said property was taken “in lieu/ exchange” of other properties given to the Raja in turn.It also stated that Muslims are offering Namaz in a mosque nearby which is separate from Taj Mahal.

In November, 2015, the Union culture ministry had  clarified in the Lok Sabha that there was no evidence of any temple at the Taj.

Last week,  for the first time, the Archaeological Survey of India (ASI) had stated in a court that the Taj Mahal is a tomb and not a temple.   A 1920 notification to protect the Taj Mahal had made the basis for the ASI's affidavit in a local court in Agra.

Earlier this month, BJP MP Vinay Katiyar had also alleged that Taj Mahal used to be a Hindu temple that was destroyed by the Mughals.

Meanwhile, the Special Task Force today arrested Uttar Pradesh Navnirman Sena leader Amit Jani and his associate for allegedly outraging religious feelings by posting on WhatsApp a photoshopped picture of the Taj Mahal with saffron flags atop its pinnacle and minarets.

Earlier, a controversy was kicked up after Sangeet Som, a member of the ruling BJP labelled the 17th-century monument a “blot” on Indian culture saying it was “built by traitors”.

“Taj Mahal should have no place in Indian history,” he had said, claiming emperor Shah Jahan had “wanted to wipe out Hindus”.