How does a woman "benefit" by entering Sabarimala? 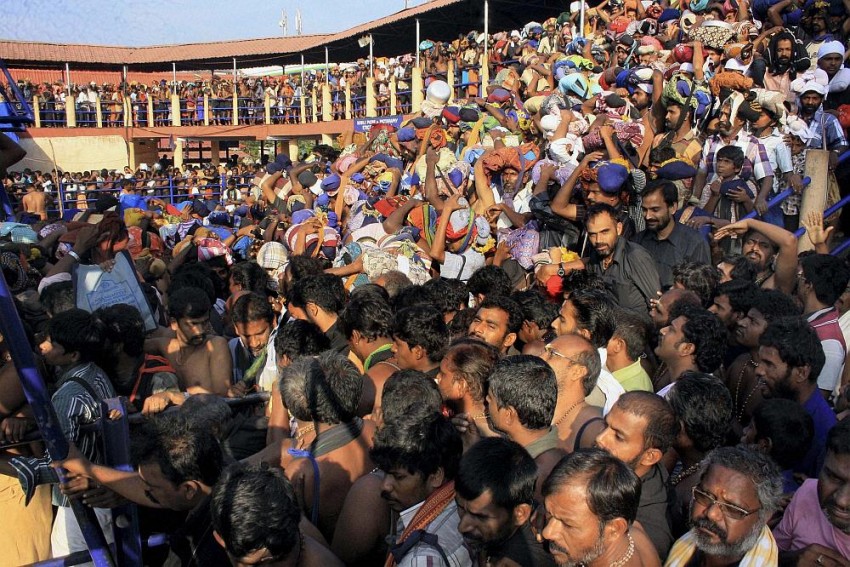 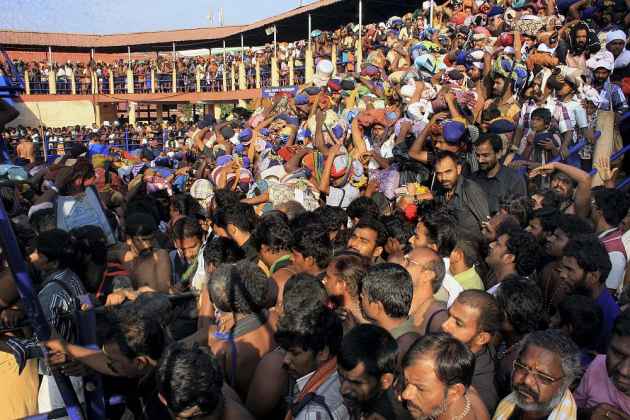 There has been much comment on the custom in the Sabarimala temple of not permitting women of childbearing age inside. What is forgotten is that in general, menstruating women are not allowed to enter into Hindu temples for seven days. The temple authorities trust women devotees to stay away during those times.

There are many notifications to this effect put up on various temples. In fact some esoteric rituals in temples called Swarna or ?Deva prashnams where the will of the deity is sought often prescribe certain purification rituals if menstruating women are thought to have broken the rule.

Menses are a biological reality that applies to healthy women between puberty and the time they hit menopause. Traditionally a woman is revered during this time as this indicates her fertility period (pun intended). In the agrarian economy that India was, a greater number of children meant a greater availability of workforce, which would result in a better standard of living.

Menstruating women had a different energy level. Traditionally members of families where a birth or death has taken place are not allowed into temples for a specified period. This is because temples were places that were like clubs where people gathered in crowds. Keeping such people away was plain quarantine.

If the cause of death was not clear there was a ban on close family members avoiding public places and thus inadvertently spreading the disease.

It is significant that such isolation did not apply in the case of an accidental death (''Apa Mrithyu") where there were no chances of infection. In the case of a new birth it was the mother and child who were protected from risks of outside infection. The whole health issue morphed into a form of religious taboo.

It is absurd to assume that women are banned from Sabarimala for fear that a "bachelor" deity may be tempted into sexual indiscretions when faced with comely female devotees. How many people are aware that Lord Ayyappa was born out of Shiva and Mohini, the female version of Lord Vishnu?

Is that a clear case of anti-feminism or its opposite? This needs to be asked to the women who clamour that it is their right to enter Sabarimala?.
Respecting all genders is a must for an evolved society. Seeking to standardise worship is however a different proposition.

In Attukal temple in Thiruvananthapuram in Kerala there is an annual celebration when men are not allowed in the temple. With 33 crore divinities there is no lack of choice in Hinduism. Before the pill was invented that can now postpone menstruation for 41 days or more, it was not possible for a woman to keep an unbroken fast for so long. Hence the ban.

How does a woman "benefit" as a woman by being allowed to enter Sabarimala? If she is a true devotee of Lord Ayyappa, she has to have faith in Him in His totality.

Whether it be the right to eat beef, or to follow certain norms in a temple, freedom to choose is paramount in any democracy. It is indeed a sad day that in a milieu of gang rapes, female infanticide and dowry deaths Lord Ayyappa is seen as an "anti-woman" deity who needs to be legislated into drab uniformity.

Thiruvathira Tirunal Lakshmi Bayi is XII Princess of the erstwhile state of Travancore,where Sabarimala is located