Home  »  Website  »  National  » News Analysis  »  Teenage Girl Physically Abused, Locked Up In Room Only Because She Wanted To Go To School

Teenage Girl Physically Abused, Locked Up In Room Only Because She Wanted To Go To School 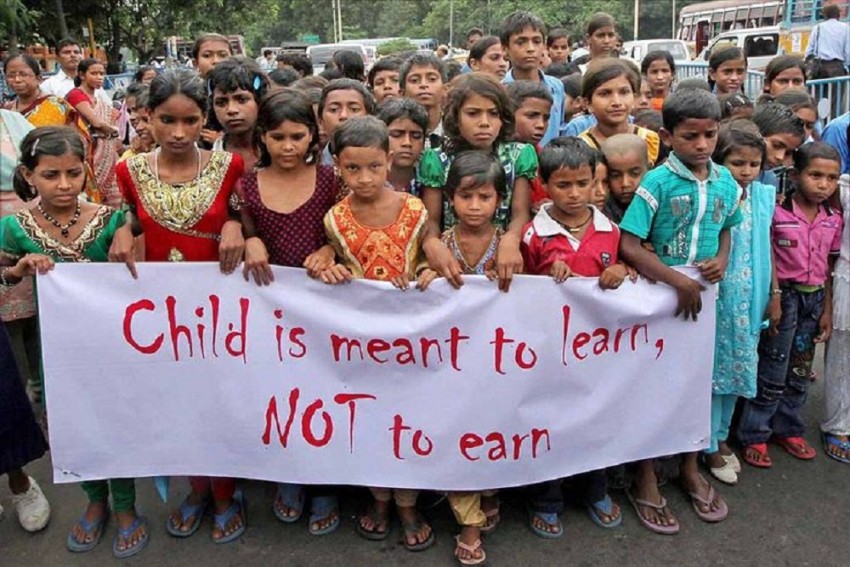 Representative image
Outlook Web Bureau 2017-10-23T15:36:36+05:30 Teenage Girl Physically Abused, Locked Up In Room Only Because She Wanted To Go To School 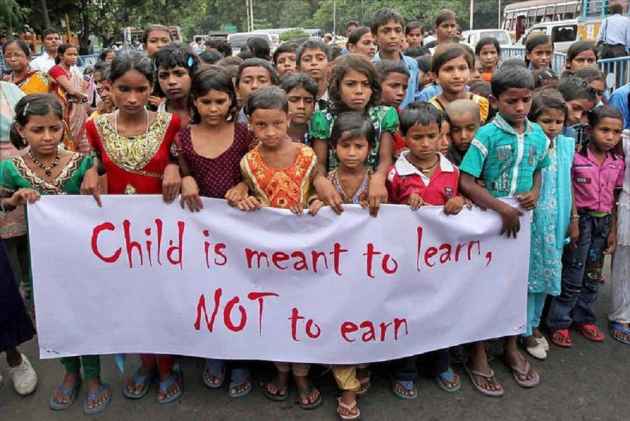 A 14-year-old girl was recently rescued by Childline volunteers after she was locked in a room by her family members for wanting to go to school. The incident took place near Chennai.

The teenage girl was staying with her uncle and aunt for the last six months because her father had abandoned her mother as she had mental issues. Things started to turn bad for the victim, three months ago, after her uncle asked her to leave studies and help him in taking care of his cattle, reported The Times of India.

R N Manikandan, chairperson of CWC(Child Welfare Committee), Kancheepuram, told the newspaper, "Without their knowledge, she went to school for a month." Because of her merit, she was offered free education by the school authorities, Manikandan added.

The girl was physically abused by her aunt after the latter found that the teenager had been going to school. Subsequently, a neighbour alerted the CWC about the incident and the girl was rescued.

The victim is currently staying in a registered home in Guduvanchery, a panchayat town near the state capital. No complaint has been registered yet against the teenager's uncle and aunt.

According to data provided by the Ministry of Human Resource Development and UNICEF, Tamil Nadu is one of the best-ranked states in terms of gender-related education indicators, says this report by The Hindu.

Delhi and Kerala are the two other states.