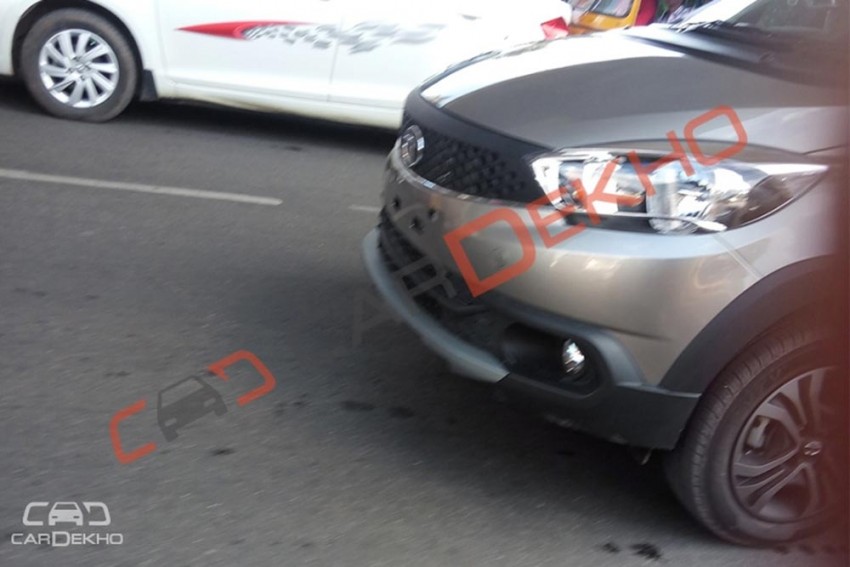 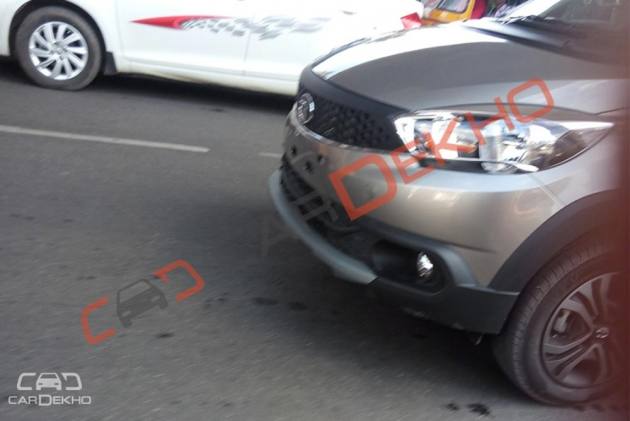 A few days back we reported that Tata will launch a Tiago-based cross-hatch in the form of Tiago NRG in the country on September 12. Now, just a few days ahead of its launch, the cross-hatch version of Tiago has been spotted plying on the roads of Hyderabad.

The Tiago NRG is basically a Tiago with a body cladding and raised ground clearance. Mechanically, it is similar to the standard Tiago and is powered by the same 1.2-litre (85PS/114Nm) petrol and 1.05-litre (70PS/140Nm) diesel engines. To set itself apart from the standard Tiago, apart from the cladding, the NRG also gets new dual-tone 14-inch alloys and colour coded cabin. 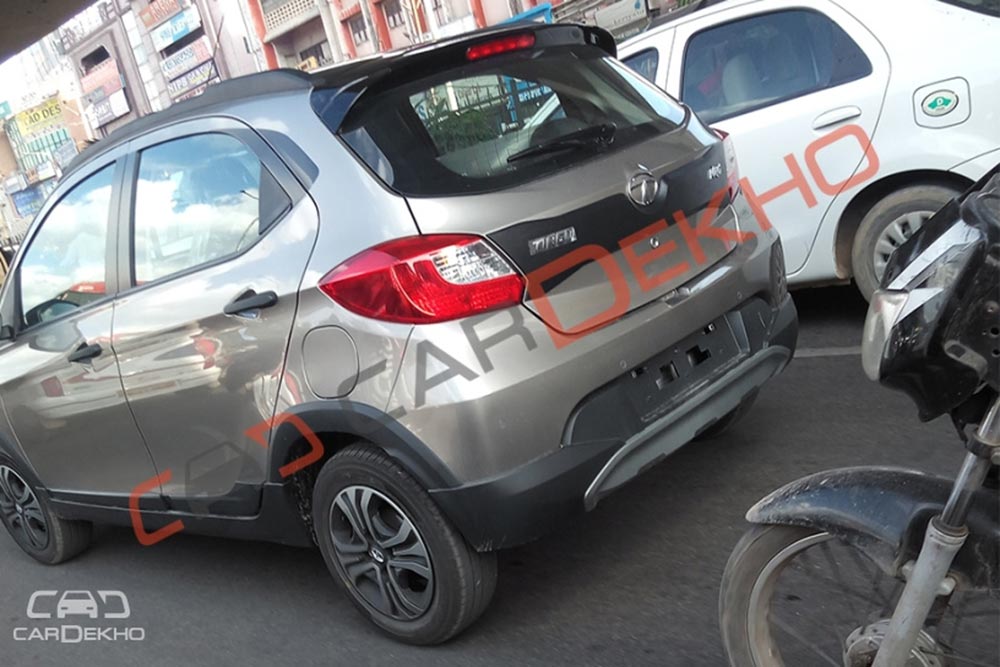 Unlike the standard Tiago, the NRG is expected to available in a single variant only and it is expected to share its features list with the top-spec Tiago XZ. While the all the features are expected to remain same, instead of the 2-DIN Harman infotainment system, the Tiago NRG will get the 5-inch touchscreen infotainment by Harman from the Tigor. 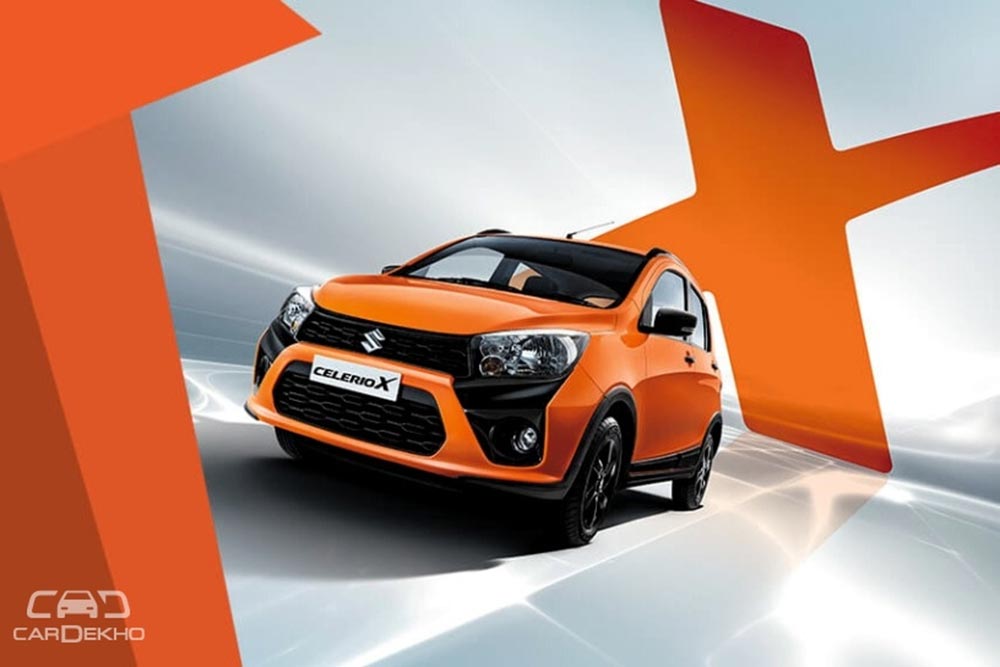