Tata Nexon To Launch On September 21 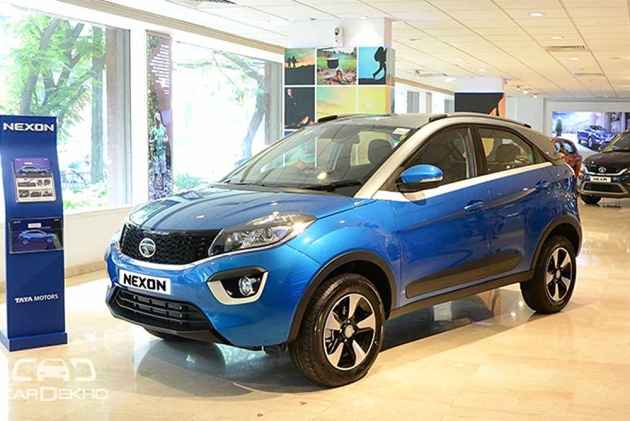 Finally Tata Motors is all set to launch its most awaited product this year, the Nexon, on September 21, 2017. Its official bookings have already commenced from today for an amount of Rs 11,000 (announced last week). The Tata Nexon is likely to be priced in the range of Rs 6-9 lakh.

Tata plans to display the Nexon in more than 650 of its sales outlets across the country from today onwards for customers to have a look and feel of the sub-4m SUV. The Tata Nexon will be available in four variants, namely, the XE, XM, XT and XZ+ (same variant nomenclature that you see in Tata’s new-age cars: Tiago, Tigor and the Hexa). 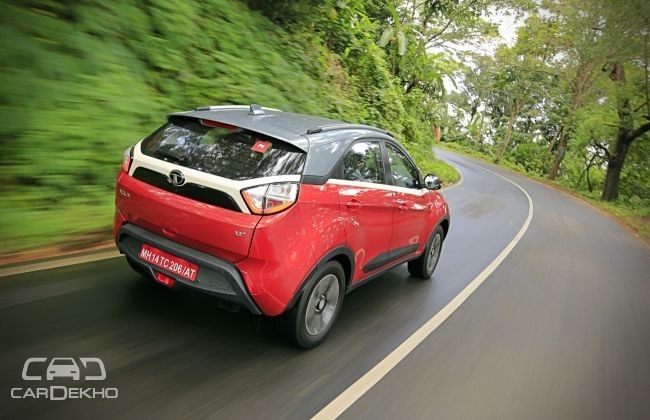 After Hitting Rs 1 Trillion Market Cap, IRCTC Is Under F&O Ban On NSE Today. Should You Buy?