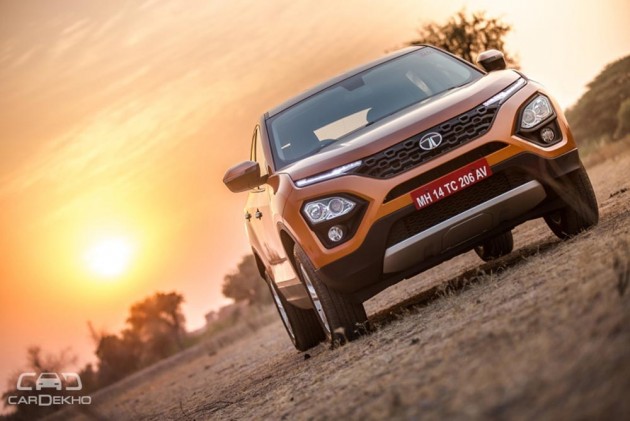 Tata’s upcoming flagship SUV, the Harrier, is set to launch in January 2019 with a single powertrain option - a 2.0-litre Fiat-sourced diesel engine mated to a 6-speed manual gearbox that drives the front wheels. However, Tata Motors has now confirmed that the Harrier will get an automatic gearbox by mid-2019.

The transmission in question is a 6-speed torque converter which will be sourced from South Korean major, Hyundai. This transmission can currently be found on the Tucson, which is one of the Harrier’s primary rivals. Like the Harrier’s Fiat-sourced 6-speed manual ‘box, the automatic too will drive the front wheels as Tata Motors is not keen on bringing an AWD variant anytime soon due to miniscule demand for 4X4 SUVs.

Currently, the Hexa is the only vehicle in Tata’s lineup to offer a conventional automatic transmission - a 6-speed torque converter. Tata Motors sources the Hexa’s 6L50 6-speed AT from Punch Powerglide Strasbourg (PPS) France, a former General Motors company.

It must be noted that the Harrier features a transverse engine configuration while the Hexa gets a longitudinally-mounted unit. This means that the Hexa’s 6L50 gearbox does not fit the Harrier’s Fiat-sourced motor. The placement of the 2.0-litre engine also limits the number of gearbox options for the Harrier. While Tata Motors could have gone with a 9-speed automatic from ZF, this would have put the Harrier at a severe disadvantage in terms of cost. Coincidentally, the Harrier’s biggest rival, the Jeep Compass, is available with the same 2.0-litre engine and 9-speed ZF automatic in international markets. 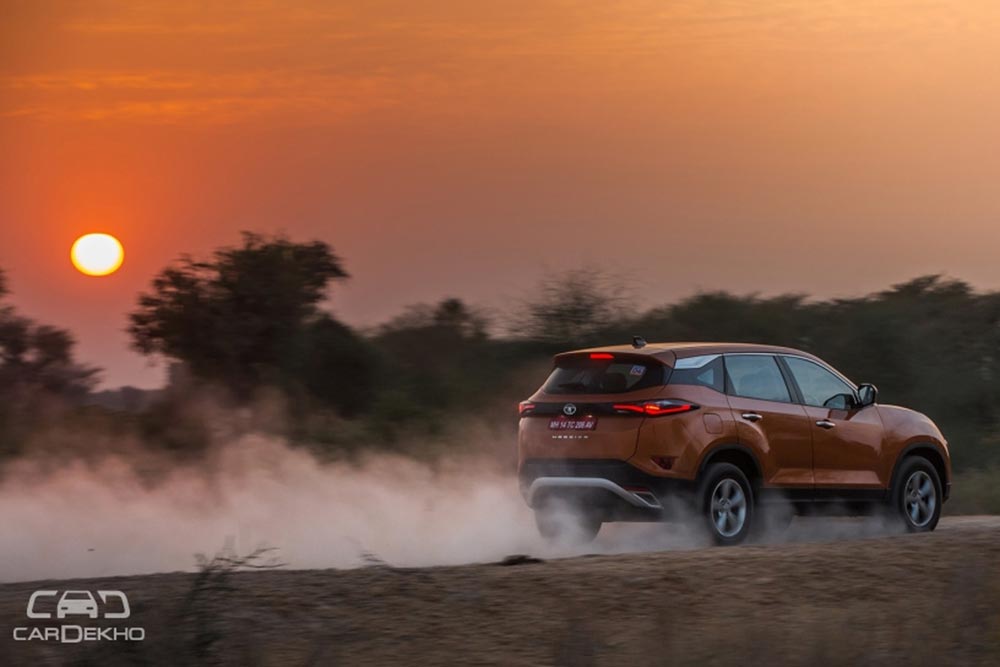 As far as the Rs 15 lakh to Rs 21 lakh diesel SUV segment is concerned, only the Hyundai Tucson and the Mahindra XUV 500 are available with a diesel-auto combo. Jeep is set to join the ranks with the launch of the Compass Trailhawk equipped with the above mentioned 9-speed automatic early next year. Expect automatic variants of the Tata Harrier to retail somewhere in between Rs 19 lakh to Rs 20 lakh (ex-showroom).