Sultan Ahmed, a former TMC parliamentarian and tourism minister under the Manmohan Singh-ed UPA-2, had also died of cardiac arrest in 2017. He was 64 at the time. 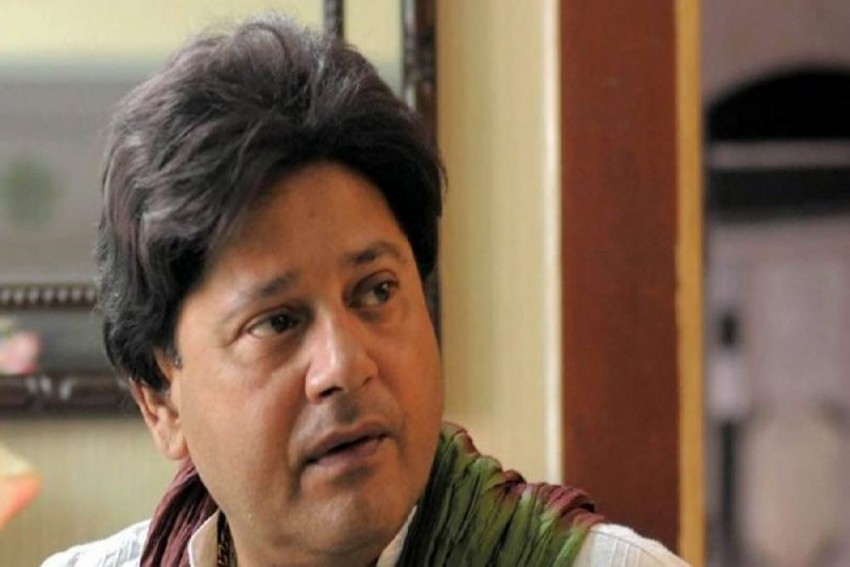 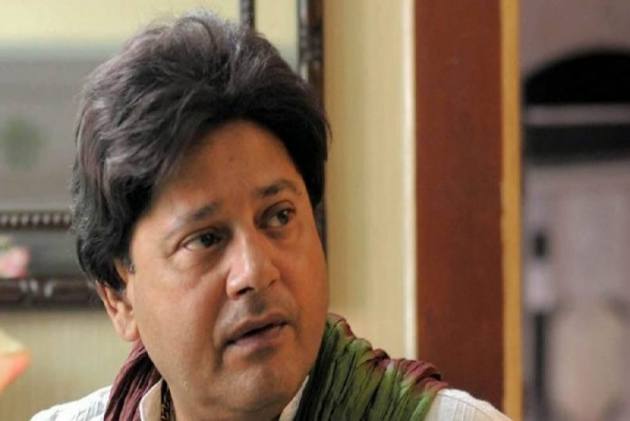 West Bengal Chief Minister Mamata Banerjee on Wednesday lashed out at the Centre, blaming it for the death of Tapas Paul, the veteran Bengali actor-turned-politician, who passed away following a cardiac arrest in a Mumbai hospital early on Tuesday.

Banerjee said that "Tapas Paul and Sultan Ahmed died due to pressure created by central agencies, politics of vendetta pursued by Union government."

Paul was an accused in the Rose Valley chit fund scam case and was in jail for over a year.

Sultan Ahmed, a former TMC parliamentarian and tourism minister under the Manmohan Singh-ed UPA-2, had also died of cardiac arrest in 2017. He was 64 at the time.

Paul's death has led to a blame game, with the Trinamool Congress (TMC) holding the BJP-led Centre guilty of "mentally torturing" him and pursuing "political vendetta" against him, a charge rejected as "baseless" by the saffron party, which said the actor paid for the "sins" of his party who had used him as a scapegoat.

The two-time former Lok Sabha MP from West Bengal's Krishnanagar had a long history of heart and neurological problems, and had been in and out of hospitals during the past two years, according to the sources.

Paul had gone to Mumbai in January to meet his daughter. He was rushed to the hospital on February 1 after he fell ill at the Mumbai airport on his way to the United States for treatment. He was on ventilator till February 6, his wife Nandini Paul, a TV personality, said.

"He was taken off the ventilator and was recovering. But suddenly, his condition worsened and he died of cardiac arrest around 3.30 am on Tuesday," Nandini Paul told PTI.

His body is likely to be brought to Kolkata on Tuesday evening, the family sources said. Paul is survived by his wife and daughter Sohini.

The actor-politician was born at Chandernagore in Hooghly district, an erstwhile French colony about 35 km from Kolkata. He graduated with bioscience from the Hooghly Mohsin College.

Paul shot to fame in 1980 with his debut film, Tarun Majundar's "Dadar Kirti", and left his mark on Bengali cinema with movies like "Saheb", for which he was awarded the Filmfare Award in 1981, and "Guru Dakshina".

However, Paul had drifted away from both cinema and active politics after he was arrested by the Central Bureau of Investigation (CBI) and jailed in connection with the Rose Valley chit-fund scam case in December 2016.

After his arrest, Paul's family members had time and again alleged that the TMC did not bother to enquire about him. He was granted bail after 13 months.

On his release from prison in 2018, Paul withdrew from active politics and communicated to the TMC his unwillingness to contest elections.

Banerjee, in her condolence message, said Paul's death had left a deep void in films and politics.

"Saddened and shocked to hear about the demise of Tapas Paul. He was a superstar of Bengali cinema who was a member of the Trinamool family. Tapas served the people as a two-term MP and MLA. We will miss him dearly. My condolences to his wife Nandini, daughter Sohini and his many fans," the TMC supremo tweeted.

Kolkata Mayor and state minister Firhad Hakim said "Tapas Paul was not only a good actor but also a good human being. He was victimized by the central government. It is due to the vendetta politics pursued by BJP, that he became ill and passed away at such a early age".

West Bengal BJP president Dilip Ghosh, who also condoled Paul's demise, said "It is for people to decide why we lost such a good actor. Was it due to the kind of association he used to keep, who used him and he had to pay for their sins?"

"I am yet to come to terms with the news. He was like my younger brother. He was not keeping well for some time," he said.

Paul's colleagues in films and politics, actors Debasree Roy and Chiranjeet Chakraborty, both TMC MLAs, said they had lost a dear friend and the film industry a brilliant actor.