Swachh Bharat Mission is Two Years Old. And We Have Five Questions

An RTI reply from Gujarat last month said the state had no information on the Swachh Bharat Cess being collected since last year. 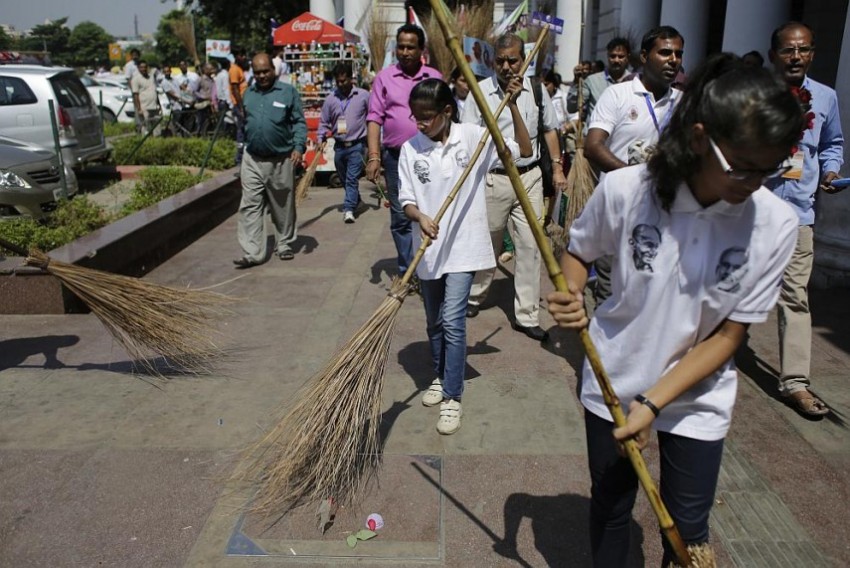 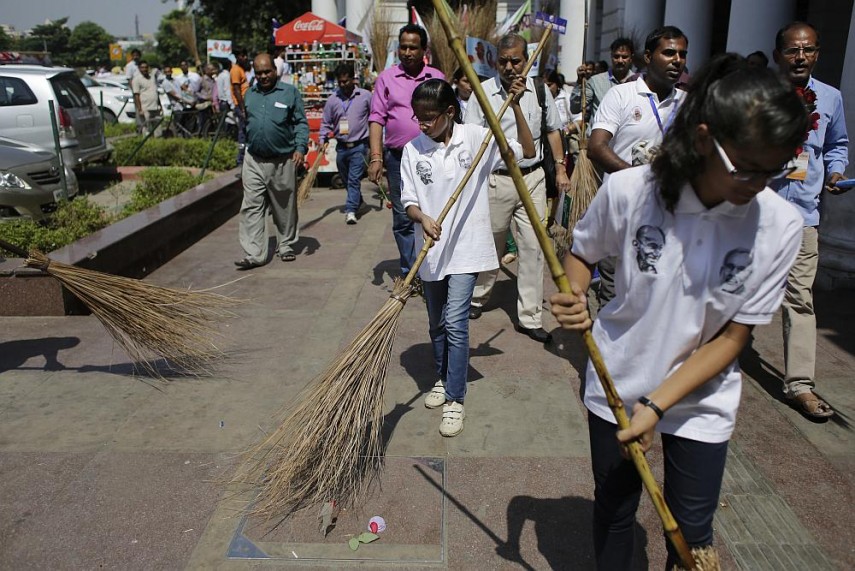 In August this year, newspapers in Delhi reported protests for more toilets by students of Daulat Ram College, which had just one for over 4,000 students.

That the problem is not unique is detailed in posts by girl students on the ‘Pinjra Tod ‘ facebook page created by them to speak up against harassment they face in colleges and hostels.

In a women’s college in Jharkhand, teachers had to approach their principal to secure the key to the lone toilet they could use. Most teachers preferred to wrap up classes as quickly and possible and leave for home or retire to a colleague’s house.

The question is if this is the situation in the national capital and prestigious colleges, it can hardly be better in the rest of the country. But the Swachh Bharat Mission, which is today two years old, is not even designed to address the issue.

The focus of SBM instead is to make India ‘Open Defecation-Free’ by 2019. The UN-led initiative is laudable since research indicates that open defecation spread diseases. But both in rural areas as well as in the cities, the Mission appears to be floundering because of poor planning, unavailability of water and inability to sustain clean-up and maintenance, for which of course funds are not provided.

While the Government continues to grapple with the architecture and implemention of the SBM, officials may do well to seek answers to the following questions :

· Shouldn’t the government first address the acute shortage of usable toilets in schools, colleges, on highways, bus stands, railway stations and within the cities?

· Toilets without access to water, technology or arrangement for regular cleanliness and maintenance are bound to be discarded sooner or later. So, isn’t giving a subsidy for each toilet an invitation to misusing the money ?

· Waste disposal is a nightmare in populous cities and countries. But while the Gates Foundation is seriously pursuing futuristic toilets which will not require water, is enough encouragement being given to such research in India?

· An RTI reply from Gujarat last month said the state had no information on the Swachh Bharat Cess being collected since last year. Is the Cess collected for us being spent where it belongs.

· Is the need to bring in behavior change given its share of spotlight?

Will They Ever Learn?