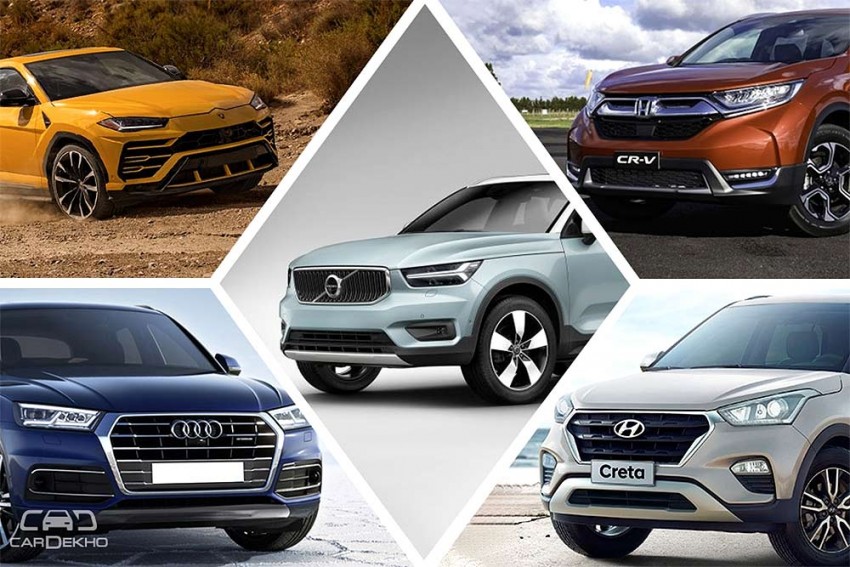 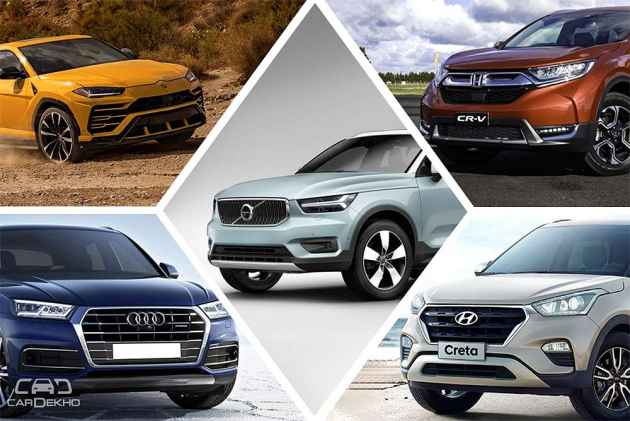 The sales of SUVs have spiralled upwards in the last couple of years and 2018 promises to be no different. Several new SUVs from various car manufacturers are set to rain down on us so that the Indian car buyer is spoilt for choice. The list comprises of several new models, the reintroduction of discontinued ones and facelifts of existing ones. Without further ado, let’s get down to business and take a look at all the new SUVs that are set to be launched this year. Honda is set to try its luck in the SUV space once again with the new fifth-gen CR-V. This time around, however, it looks a lot better prepared. The new CR-V is slated to be launched in mid-2018 and is expected to pack a 1.6-litre i-DTEC diesel engine as an option. The Thailand-spec Earth Dreams diesel motor produces 160PS and 350Nm of peak torque and comes mated to a 9-speed ZF automatic transmission. For the first time ever, the CR-V will be offered with seven seats and this should certainly increase its appeal. The CR-V is expected to be a part of the six new models that Honda plans to introduce in India in the next three years. 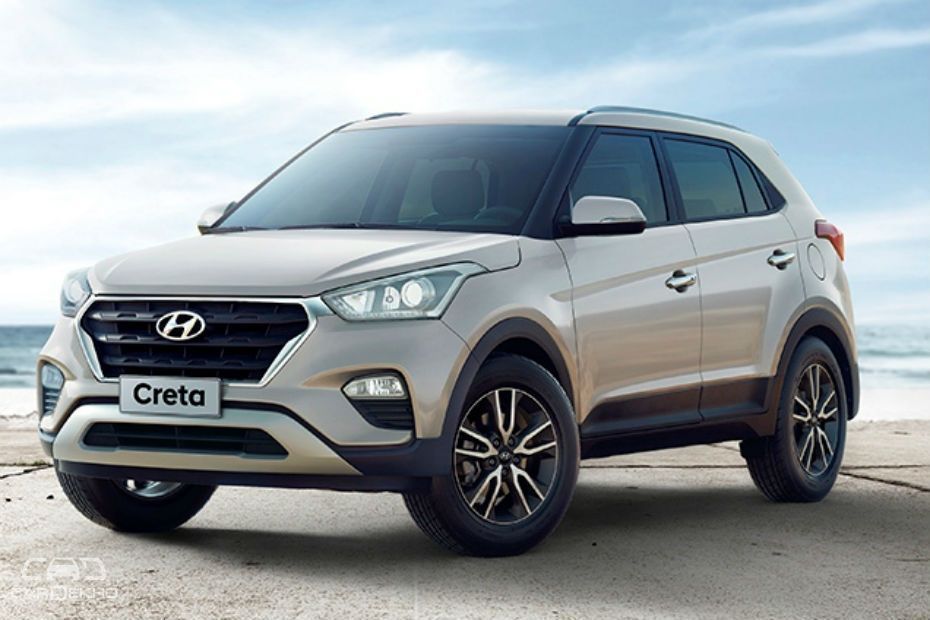 Despite having a premium price tag among compact SUVs around the Rs 10 lakh mark, the Hyundai Creta is one of the best-selling SUV in the country. Although it’s as popular as the day it was launched, Hyundai is set to give the Creta some mild cosmetic updates. It is likely to make its debut at the 2018 Auto Expo in February and we have talked at length about what can be expected out of the upcoming model. Read more about it here. As far as prices are concerned, we expect Hyundai to hike the prices of the Creta by a small margin for all the additional goodies that the SUV is likely to pack. 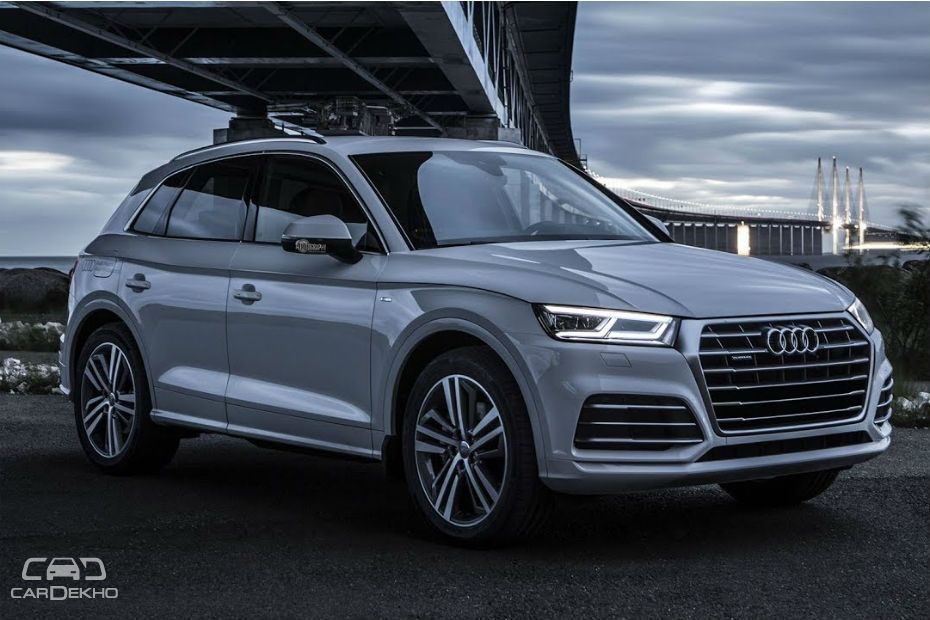 Audi is also working on feeding our appetite for SUVs with the second-gen Q5. Based on the same MLB platform as the Q7, the Q5 is now lighter by 100kg. The new Q5 shares some visual cues with the Q7, which is sure to give it a new lease of life. Under the bonnet will be a choice of a 2.0-litre TDI diesel and a 2.0-litre TFSI petrol engine. Audi is likely to price the Q5, which will be launched on January 18, in the range of Rs 45 lakh to Rs 60 lakh (ex-showroom). 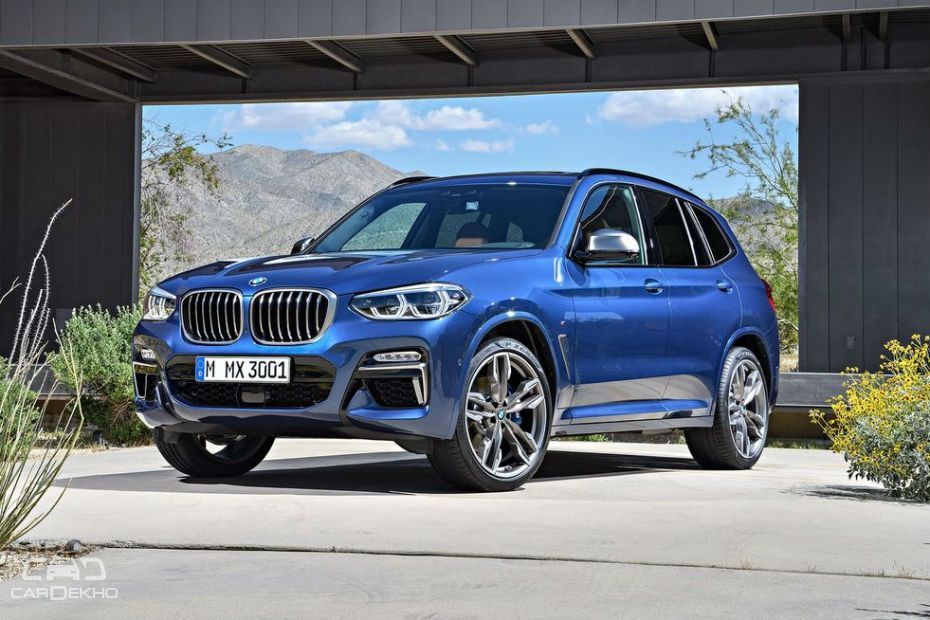 The 2018 edition of one of the best-selling SUV from BMW was unravelled in June last year and BMW plans on launching it in India in mid-2018. The new X3 is based on the CLAR platform making it 55kg lighter than its predecessor and providing it drag coefficient of 0.29 for improved aerodynamic capabilities and fuel economy. In global markets, the X3 is available with a total of six engine options, which includes an M Performance variant. The latter is powered by a 3.0-litre, inline 6-cylinder engine that develops 360PS of power and 500Nm of torque helping the X3 dash from 0-100kmph in 4.8 seconds. While there’s no clarity on whether this bonkers version of the X3 will be introduced in India, what we do know for sure is that BMW is set to bring the 2.0-litre, 4-cylinder diesel engine that churns out 190PS of power and 400Nm of torque. Expect the BMW X3 to cost anywhere between Rs 50 lakh to Rs 60 lakh. If the M Performance variant is launched, expect it to cost north of Rs 1 crore (ex-showroom). 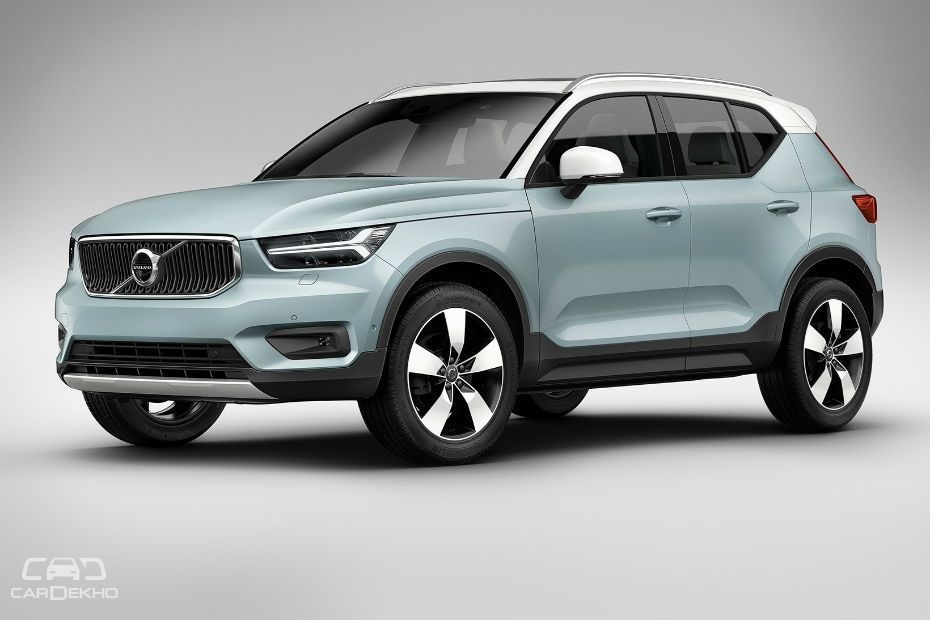 Volvo XC40 has already made its way to the brand’s Indian website which says that the compact SUV could make its Indian debut as soon as mid-2018. The XC40 has earned numerous accolades owing to its well-proportioned design and the loads of technology on offer. The engine options will include a 2.0-litre, 4-cylinder T4 diesel engine (190PS and 400Nm) and a 2.0-litre, turbocharged  T5 petrol engine (250PS and 350Nm). Both engines will be mated to an 8-speed automatic transmission sending power to all four wheels. The entry-level Volvo SUV will be a CBU (completely built up unit) and will be available in three variants. Being an import, prices ought to be high. However, to keep the XC40 competitive, Volvo is expected to offer it with an introductory price anywhere between Rs 35 lakh and Rs 50 lakh depending on the variant. 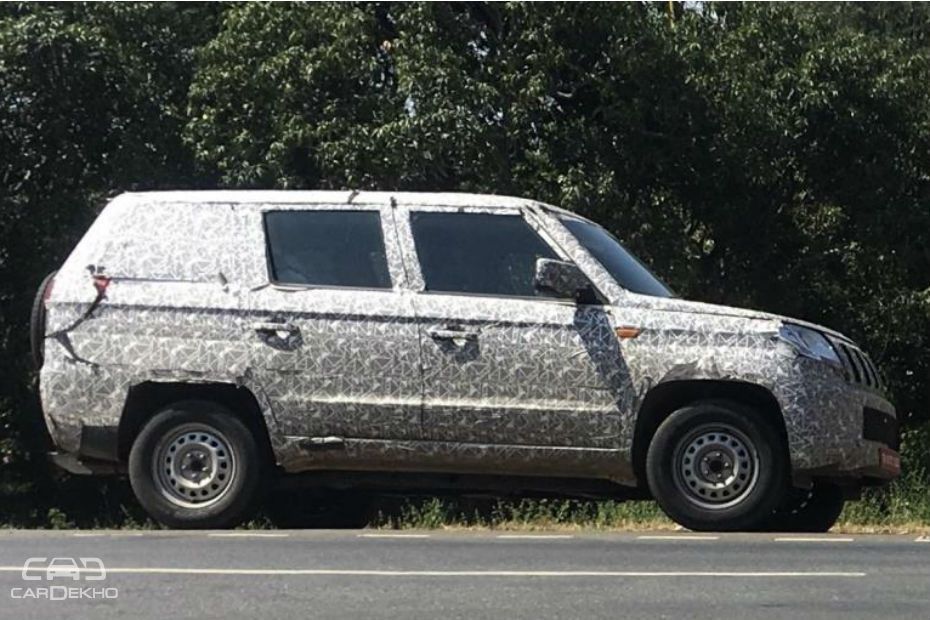 The ‘people mover’ segment is set to receive a new entrant with Mahindra set to replace the ageing Xylo with an elongated, 7-seat version of the TUV300. Likely to be called the TUV300 Plus, the SUV gets Mahindra’s 2.2-litre mHawk diesel engine that is capable of producing 121.5PS of power and 280Nm of torque. A 5-speed manual gearbox is expected to take care of transmission duties. The TUV300 Plus will be launched in the first half of the year with a price tag ranging between Rs 8 lakh and Rs 12 lakh. Lamborghini’s second attempt at making an SUV was unveiled last month. As expected, the super-SUV will make its way to India soon. Scheduled to be launched on January 11, expect prices of the Urus to hover in the range of Rs 3 crore to Rs 4 crore. Lamborghini expects the Urus to be its volume driver in SUV-crazy markets such as ours. With the Urus, the Italian carmaker expects its sales annual figures to cross 7,000 units by 2019 and more than 10,000 units after 2020. 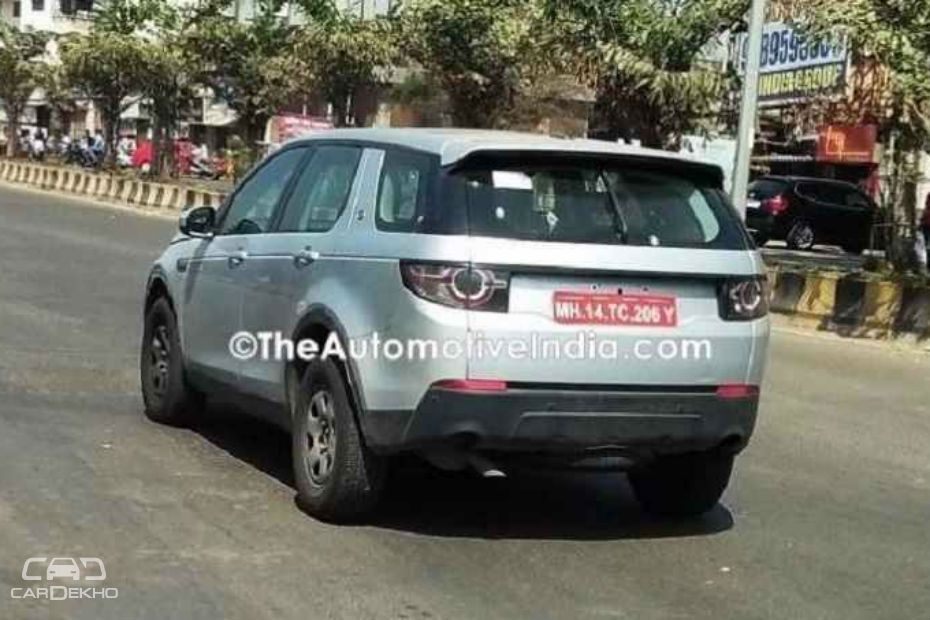 The rate at which Tata has been launching new and improved products is quite astonishing. To keep up the momentum, the homegrown carmaker is likely to launch an all-new SUV. Expected to be Tata’s flagship product, the SUV codenamed Q501 will be based on the Land Rover Freelander 2 platform. It has been spied testing multiple times and it is quite natural to expect the carmaker to launch the SUV pretty soon. Since it will replace the Hexa as Tata’s flagship product, expect it to be priced upwards of Rs 20 lakh.