The Supreme Court verdict has termed inter-state rivers as national assets and that no one state can claim absolute right over it. 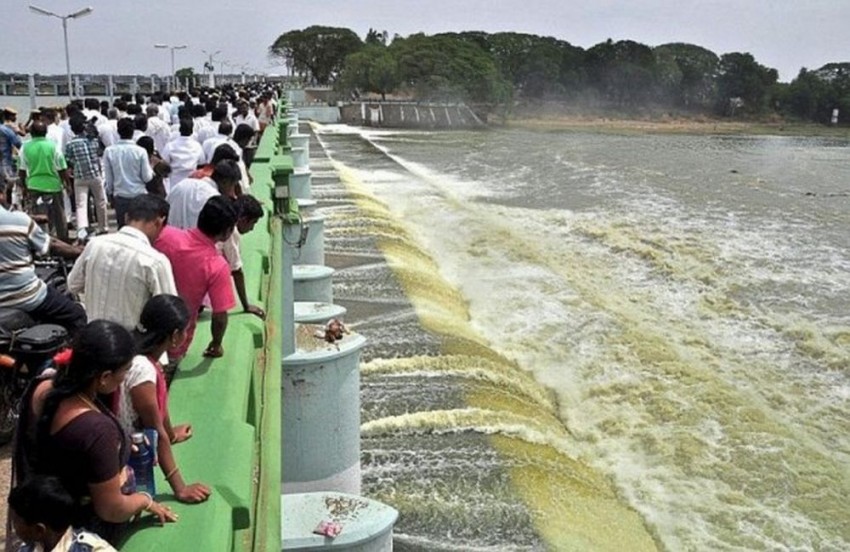 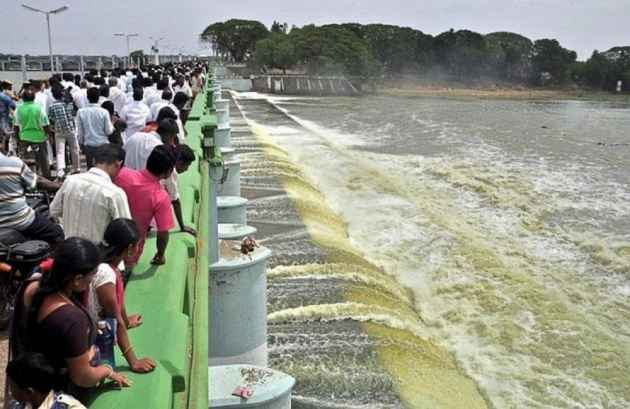 While Tamil Nadu initially felt short-changed by the Supreme Court’s Cauvery verdict that reduced its quota of water by 14.75 tmcft, the state has much to gain in the long term.

The Supreme Court verdict has termed inter-state rivers as national assets and that no one state can claim absolute right over it. It has also upheld the conditions of the previous Cauvery agreements under which Karnataka cannot build any new dams without Tamil Nadu’s assent. This would effectively nix Karnataka’s plans to build another dam at Meghadattu.

Though Friday’s verdict reduced Tamil Nadu's allocation of Cauvery water from Karnataka from 192 tmcft to 177.25 tmcft from the inter-state Biligundlu dam this effectively binds Karnataka to release this quantum of water on an annual basis and meet its monthly quantum.. Also by directing the formation of Cauvery Management Board the SC has put in place a monitoring mechanism for water sharing. The board will ensure the release of Tamil Nadu’s share of water as per the judicial orders and also that Karnataka does not increase its area of cultivation.

“Tamil Nadu now has to improve its water management by desilting the channels, changing the crop pattern and using its groundwater resources judicially so that even the reduced quantum is utilized fully,” pointed out S. Ranganathan, secretary of the Cauvery Delta Farmers’ Association. By ensuring that there is no further vexatious petitions challenging the verdict and ensuring that this verdict remains in force for the next 15 years the Supreme Court might have actually helped Tamil Nadu farmers in the long run,” he said.

Political observers pointed out that by allocating Karnataka a higher share the SC has made it difficult for that state to reject the latest judicial orders. The allocation for Bangalore’s drinking water needs is a sop that Karnataka would readily accept. “One concern for Tamil Nadu could be Congress and BJP joining hands to delay the formation of the Cauvery Water Management Board which has to be done by the parliament,” pointed out a senior DMK MLA.

The very fact that there are no protests in Karnataka is evidence that the Supreme Court has appeased that state to make it fall in line with the tribunal’s award, which has been upheld almost in toto except for Tamil Nadu’s reduced quota.