A senior officer at the Kolkata Police headquarter in Lalbazar said police was also planning to record statements of witnesses. 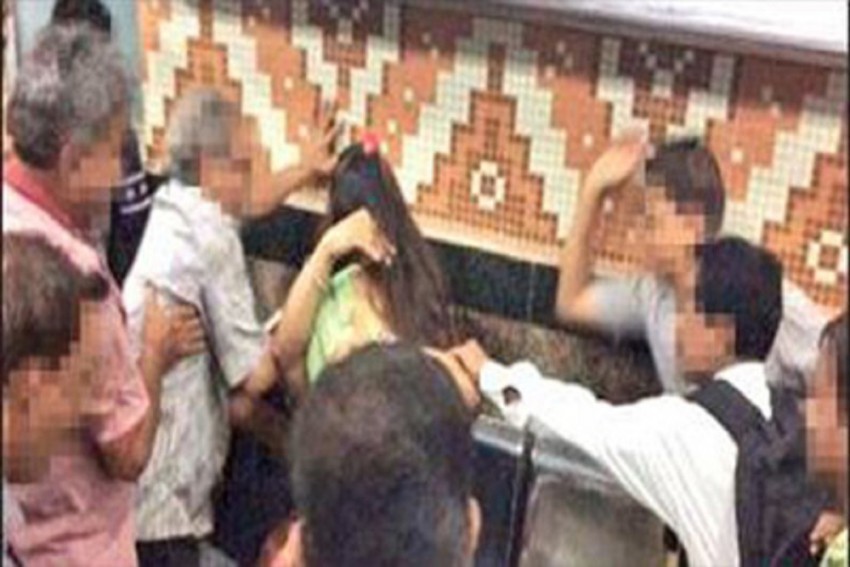 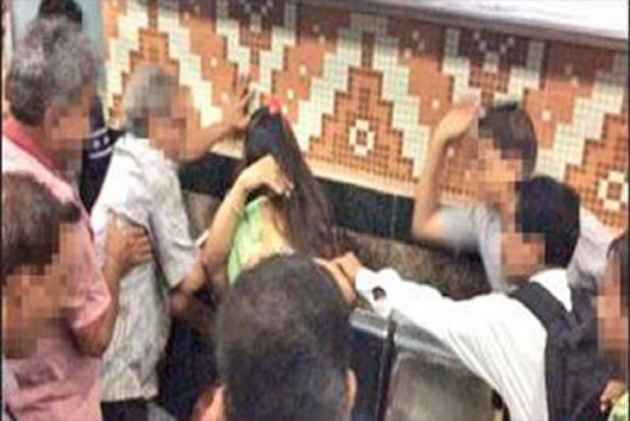 Police has registered a suo motu FIR to probe the recent incident of alleged moral policing in the Kolkata Metro Railway, following a mass petition in this regard.

"We have registered an FIR. We have already started taking action so that those who were involved in the incident can be identified and nabbed," DC (North) Debasis Sarkar said.

Police started the case yesterday after the petition, signed by several passengers, was forwarded by Metro Railway authorities.

According to media reports, a few people on Monday objected to a man hugging his woman friend in a metro train coach. An argument ensued between the two sides and the protestors heckled the couple, pushed them out of the train and beat them up at Dumdum metro station.

Protests was held outside Tollygunge and Dumdum metro stations on Wednesday against the incident.

There was alleged assault of some girls protesting against the moral policing by unruly Metro Railway passengers on Thursday evening near Dum Dum metro station, and a complaint was lodged with the police.

Police were trying to procure CCTV footage to investigate the the case of the alleged assault.

A senior officer at the Kolkata Police headquarter in Lalbazar said police was also planning to record statements of witnesses.