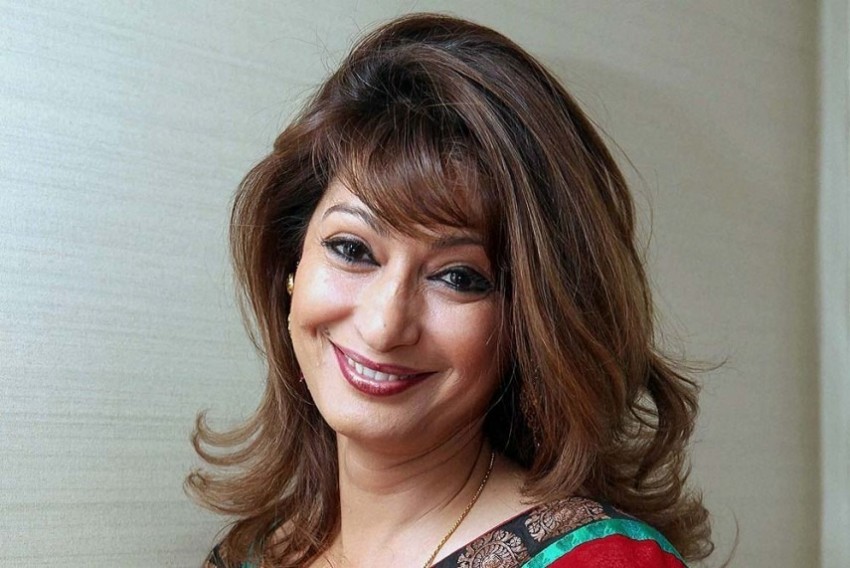 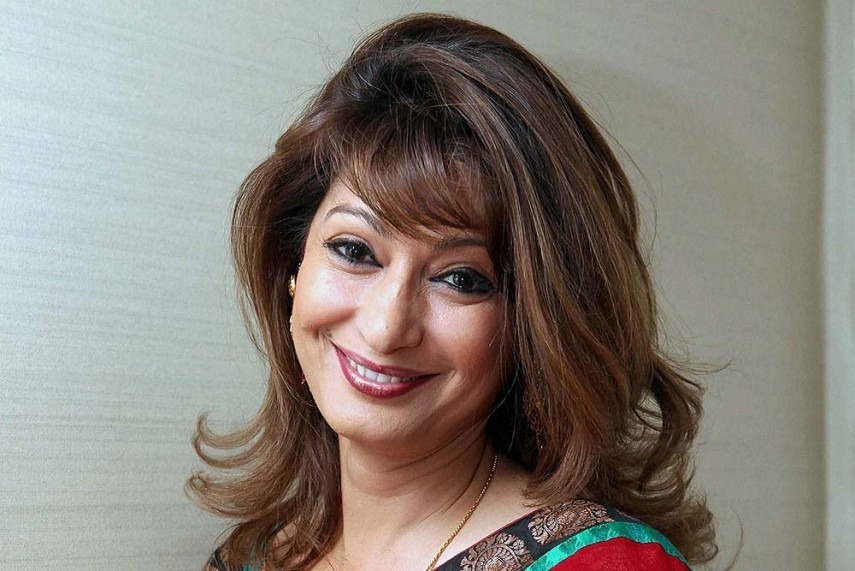 The Supreme Court today sought the response of the Delhi Police on a plea filed by BJP leader Subramanian Swamy seeking an SIT probe into the death of Congress MP Shashi Tharoor's wife Sunanda Pushkar.

A bench of Justices Arun Mishra and A M Khanwilkar issued a notice to the police on Swamy's plea, leaving open the question of maintainability of the petition.

"Keeping the question of maintainability open, let a notice be issued," the bench said.

The court was hearing Swamy's appeal against the Delhi High Court's October 26 verdict dismissing his plea for a probe into Pushkar's death by a court-monitored Special Investigation Team (SIT).

Swamy, in his plea before the high court, had alleged that the police had "botched up" the probe and accused Tharoor of "interfering" in the investigation as a minister in the erstwhile UPA regime and later.

The high court had chastised the BJP leader and his lawyer, who was a co-petitioner before it, for making "sweeping allegations" in the petition against Tharoor and the Delhi Police without giving any basis for such accusations.

The high court had said that Swamy ought to have mentioned his political affiliation as well as that of Tharoor in his plea as these facts were important to the adjudication of the case.