'Such Attacks On The Freedom Of Press Will Not Be Tolerated': Press Council On Gauri Lankesh Murder

'The fact that she was shot dead at her Rajarajeshwari Nagar at a busy hour on Tuesday evening only indicates how fragile law and order situation has become in Bengaluru.' 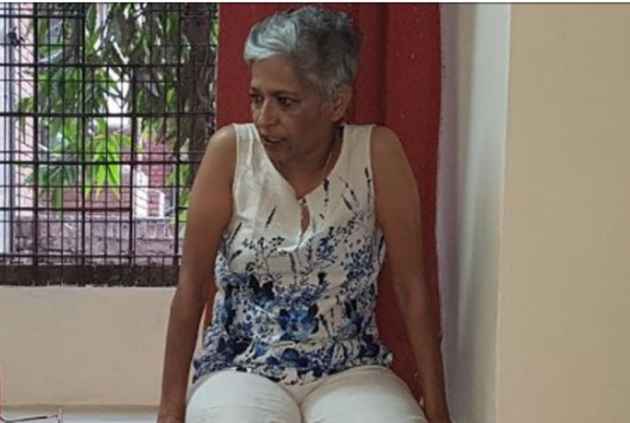 "A fearless and independent journalist who gave voice to many causes and always stood up for justice has been shot dead in the most brutal manner in order to silence her voice," the PCI said in a statement.

Karnataka police chief R.K. Dutta said Lankesh was shot dead by unidentified assailants at the entrance of her residence in Raj Rajeshwari Nagar.

Lankesh, in her 50s, was an outspoken critic of Hindutva politics, and edited a Kannada tabloid 'Gauri Lankesh Patrike' besides owning some other publications.

"The fact that she was shot dead at her Rajarajeshwari Nagar at a busy hour on Tuesday evening only indicates how fragile law and order situation has become in Bengaluru and miscreants and criminals are having a free run in the Capital city of Karnataka," the Press Club of India said.

It demanded that her attackers be identified and brought to book in a swift manner.

"Reports have pointed to the involvement of some men in her killing, who shot her from close range at her residence.

"Whatever differences she had with anyone, it was certainly not the way to attack an outspoken journalist who was defenceless and had nothing to offer by way of resistance. Such attacks on the freedom of press will not be tolerated," the Club said.

The PCI, along with Press Association and Indian Women Press Corps (IWPC), will hold a protest meet tomorrow at 3 pm, against the killing of Lankesh.