Members of the Sarvasamaj have decided at a meeting to stage a phase-wise protest against the proposed release (on January 25) of the film. 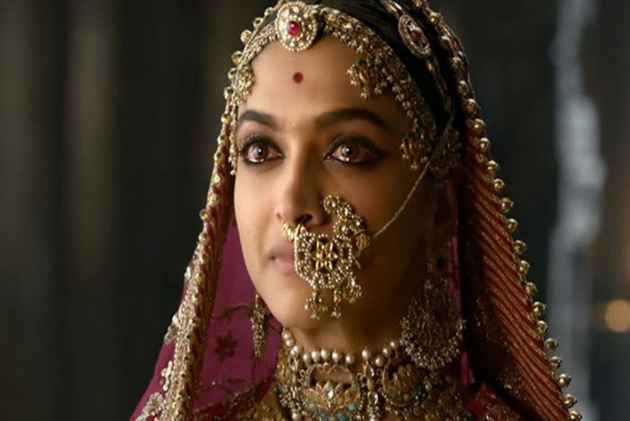 The controversy surrounding ‘Padmaavat’ doesn’t seem to be ending soon as women of Kshatriya community in Chittorgarh now have threatened to perform 'jauhar' (self-immolation) if the screening of Sanjay Leela Bhansali's movie is not stopped.
India Today reported that members of the Sarvasamaj have decided at a meeting to stage a phase-wise protest against the proposed release (on January 25) of the film. The meeting was attended by around 500 people, out of which 100 females belonged to high-profile families of the city, the report added.
On Sunday, a delegation of the Rajput Karni Sena will meet Rajnath Singh, who is scheduled to visit Udaipur, requesting him to stop the screening of the movie across India.
Speaking to IANS, spokesperson of Karni Sena, Virendra Singh, said on January 17, national highways and railway tracks across Chittorgarh would be blocked.
Singh, a representative of the board, is also likely to meet Prime Minister Narendra Modi on Tuesday, who is scheduled to visit Pachpadra village in Barmer district for laying the foundation stone for a refinery project.
“A request will be made to him as well to stop the screening of the film…But, if despite all these measures the film is released, the women of Kshatriya Samaj will perform jauhar on January 24 — the day when the queen performed jauhar — and at the same site,” Singh told IANS.
The magnum opus, based on the legend of Rani Padmini, a 13th century Hindu Rajput queen, mentioned in Padmaavat, an Avadhi poem written by Sufi poet Malik Muhammad Jayasi in 1540, has been facing protests from various groups, particularly the Shri Rajput Karni Sena, for allegedly tampering with historical facts.
The Central Board of Film Certification (CBFC) has suggested five modifications in 'Padmavati', which included changing the film's title to 'Padmavat', in December last year.