Star Wars' Darth Vader Beats 'The Joker', Loki To Become The 'Greatest Villain Of All Time'

Heath Ledger's unforgettable portrayal of The Joker in Christopher Nolan's The Dark Knight came in the second place. 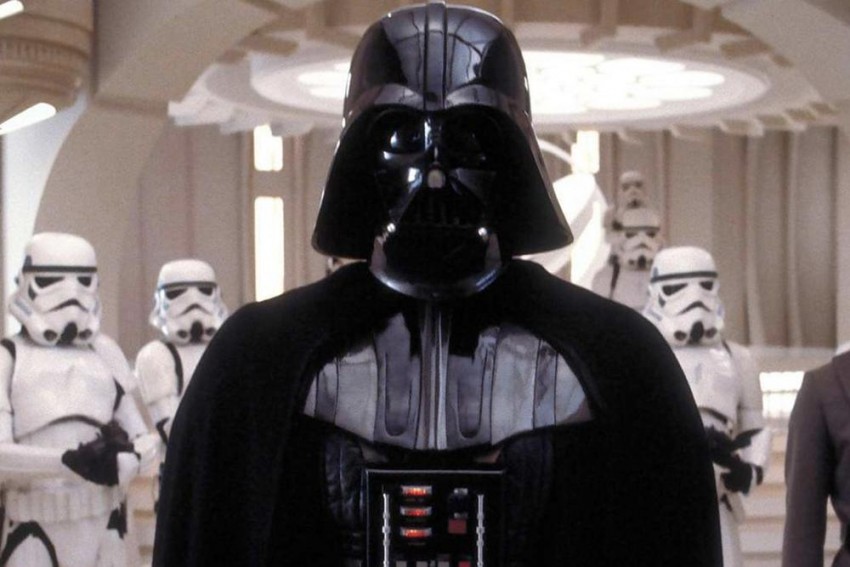 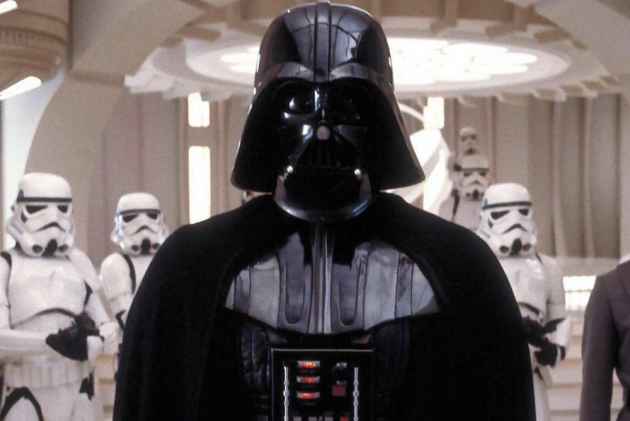 Mirror, Mirror on the all, who is the evilest of them all?

The mirror has finally answered and it is none other than Anakin Skywalker aka Darth Vader, who has been voted as the 'Greatest Villain of all time' by the fans, reports the Empire magazine.

In a poll conducted by the publication, the legendary masked Star Wars baddie beat the likes of the Joker (The Dark Knight) and Loki (Thor and Avengers) to claim the number one spot.

Heath Ledger's unforgettable portrayal of The Joker in Christopher Nolan's The Dark Knight came in the second place.

Anthony Hopkins' Hannibal Lecter from Silence of the Lambs rounded out the top five.

Commenting on the results, Empire's editor-in-chief, Terri White said, "Bad guys are a huge part of what makes movies so damn good. But who's the baddest? Empire readers voted in their droves and named Darth Vader their number one villain of all time. The pull of the dark side is still strong it would seem".

The Top 20 Greatest Villains of All Time are:

14. The Sheriff of Nottingham