Scientist Nishant Pradeep Agrawal has been working for the last four years in the BAPL, an Indo-Russian Joint Venture, and was nabbed in a joint operation of Uttar Pradesh Police and Maharashtra Police. 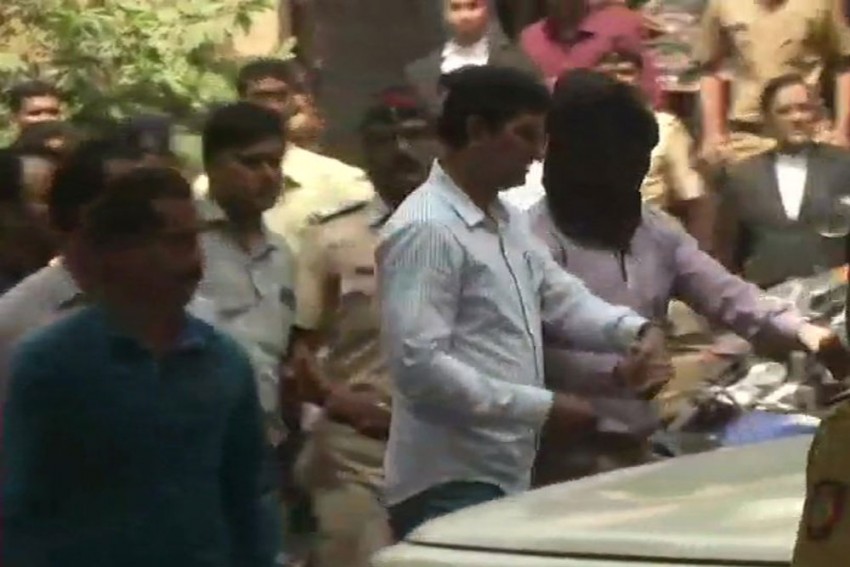 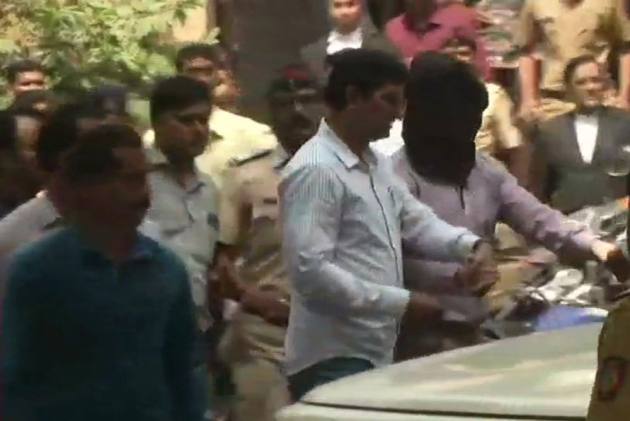 Scientist Nishant Pradeep Agrawal has been working for the last four years in the BAPL, an Indo-Russian Joint Venture, and was nabbed in a joint operation of Uttar Pradesh Police and Maharashtra Police.

The UP-Anti Terrorist Squad (UP-ATS) has also raided two other unidentified persons in Agra and Kanpur in the north India state and seized their laptops, an official statement of the Uttar Pradesh Police said on Monday.

Following a tip-off, he was placed under surveillance for the past few days by the Military Intelligence as well as Uttar Pradesh Police and Maharashtra Police.

The BAPL officer has been booked under the Official Secrets Act (OSA), the sources said.

The UP Police statement said the UP-ATS had monitored fake Facebook accounts originating from Pakistan in the name of women to "honey-trap" key officials working in sensitive defence-related set-ups in India.

The information came to light after the Border Security Force (BSF) recently nabbed a person in Noida, Uttar Pradesh, and two fake Facebook IDs of women created in Pakistan were put under observation after they were found to be chatting with Agrawal.

Accordingly, the UP-ATS acquired a search warrant from a court and along with Maharashtra ATS, swooped on Agrawal's residence at Ujjwal Nagar in Nagpur.

"We have found certain secret and ultra-sensitive information on his personal computer. It should not been there on his personal laptop. It violates the provisions of the OSA, and hence he has been arrested," the statement added.

The joint ATS teams of the two states also searched his BMAL office and from another location recovered an old laptop which is being examined to see if it contains anything objectionable.

The UP-ATS has moved a local court in Nagpur seeking a transit remand to take Agrawal to Lucknow for further investigations.

They said that after the investigations, they would be able to know what kind of chats he was having with the fake women's accounts on Facebook.

Depending on the outcome, the accused may be slapped with additional charges, the UP-ATS said.

As per preliminary information, Agrawal was reportedly passing on certain highly classified information, including "technological and other details", to the Inter-Services Intelligence (ISI) of Pakistan as well as the USA.

However, official circles are not aware of what kind of access to sensitive information or the security clearance levels Agrawal enjoyed in the company.

Hailing from Roorkee in Uttarakhand, Agarwal had been recently awarded the "Young Scientist Award" for the year 2017-18.

He had got married earlier this year and had been living in a rented house in Nagpur's Ujjwala Nagar.

Among other things, the BrahMos centre is involved in manufacturing certain critical components for the BrahMos missile, considered the world's fastest cruise missile that can be launched from land, ships, aircraft or submarines.

The Indo-Russian joint venture's recent development of the latest version of the BrahMos Supersonic Cruise Missile has elicited keen interest in global defence circles and several major political powers in the world.

The missile -- successfully test-fired on July 16 from the Integrated Test Range at Balasore in Odisha -- is an outcome of a joint venture of India's Defence Research & Development Organisation (DRDO) and Russia's NPO Mashinostroyenia Corp (NPOM), since 2011.