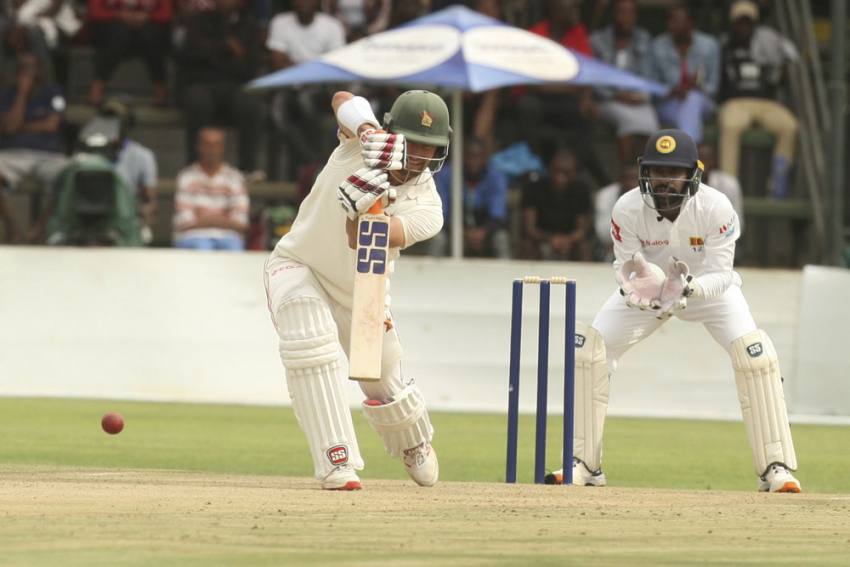 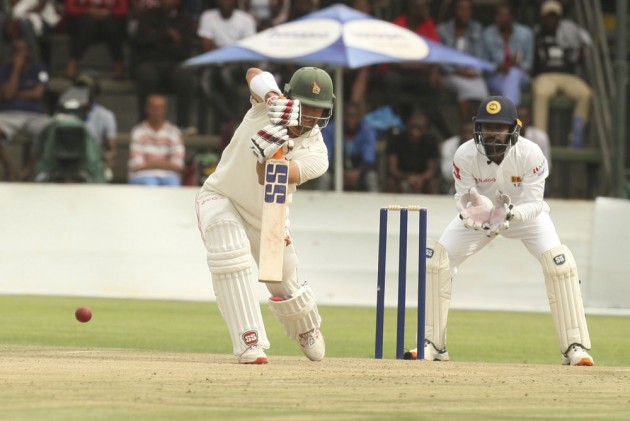 Craig Ervine demonstrated his liking for Sri Lankan bowling as he helped Zimbabwe enjoy the best of day one in Harare, where a two-Test series got underway on Sunday.

The 34-year-old achieved his highest Test score against the Sri Lankans in Colombo back in July 2017, when his 160 in the first innings was overshadowed by a sensational run chase by the hosts.

In that high-tempo match, Sri Lanka were set 388 for victory and reached the target with four wickets in hand, but this was very different Test cricket, with a pedestrian run rate seeing Zimbabwe take baby steps to 189-2 in 84 overs.

This was the home side's first Test action since November 2018, and a first at home since a year previous to that.

Openers Prince Masvaure and Kevin Kasuza made 55 and 63 respectively to set a solid platform, their stand of 96 spanning 50.1 overs, with left-hander Ervine stepping up the pace slightly on his way to 55 not out by stumps, striking three sixes along the way.

The trio claimed a slice of history - it was the first time Zimbabwe's top three have all scored fifties in the same innings of a Test.

Ervine was unbeaten alongside Brendan Taylor (13 not out) at the end of the day.

Sri Lanka are looking for a lift after losing in Pakistan last month, while Zimbabwe are impeded in this series by the lost of paceman Tendai Chatara to a bicep injury.

Sri Lanka are looking for a lift after losing in Pakistan last month, while Zimbabwe are impeded in this series by the loss of paceman Tendai Chatara to a bicep injury.

SA Vs ENG, 3rd Test, Day 4: Joe Root Puts South Africa In A Spin As England Close In On Victory