ZIM Vs PAK: 'Such One Sided Matches Are A Joke,' Pakistan Need Stronger Opponents - Former Cricketers 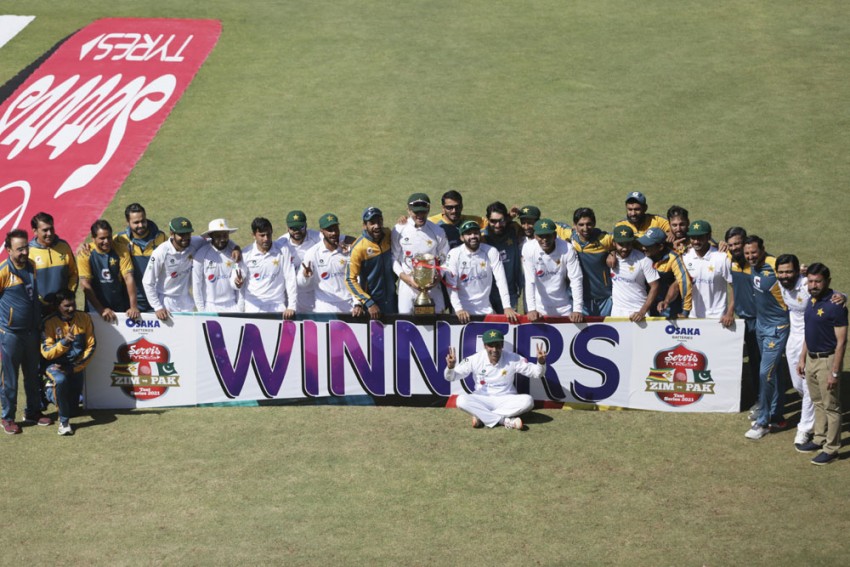 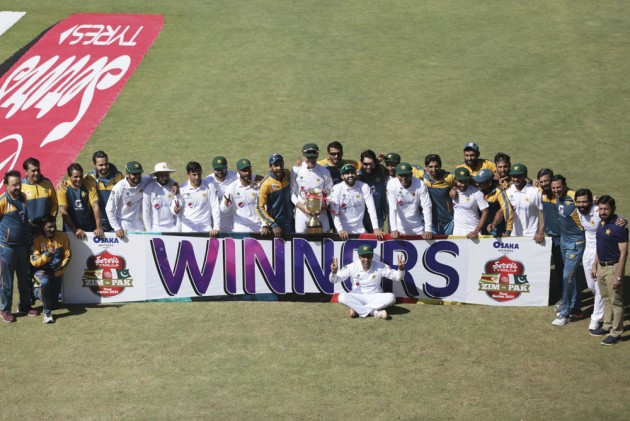 Former players reckon that neither Pakistan nor Zimbabwe achieved anything from the recent Test series between them and urged the PCB to schedule matches against stronger teams.

"Such one-sided matches are a joke and it will force fans to watch other sports, instead," Raja said on his Youtube channel.

"Some people are of the opinion that when a weak team plays a strong one, you need to focus on what you learn from it rather than the outcome of the match.

"You learn from the stronger team's process and the way it adapts to the changing situation of a game. But I don't think Zimbabwe learned anything from this series because they were continuously dominated by Pakistan,” he added.

Similarly another former captain, Rashid Latif also termed the series as a mismatch.

"What is the purpose of such a series? It is good that Pakistan has got to play Test matches but in future the PCB must look at scheduling matches against stronger teams. We must not be afraid to match up against them," Latif said.

The former wicket-keeper batsman felt that instead of going to Zimbabwe for a Test series, Pakistan would have been better off asking South Africa to schedule one Test against them.

He also felt that Pakistan needed to play Tests against teams like New Zealand, England, South Africa and Australia.

"When we face England, Australia and New Zealand, increase the Test matches because people want to see those two teams play. Don't worry about winning and losing matches. We are already not playing against India and there are only five or six other teams that we should play," he said.

The PCB Chairman, Ehsan Mani on Monday congratulated the men’s cricket team on their sixth consecutive series win and Babar Azam, who has become the first Pakistan captain to win his opening four Tests.

Pakistan defeated South Africa in Tests and T20Is at home earlier this year and then won the T20I and ODI series in the return series before wrapping up the African safari with T20I and Test series wins in Harare.

The PCB showcased all the red and white balls series together to congratulate the national team.

Ehsan Mani also thanked the players and support staff for enduring the tough and demanding Covid-19 protocols to fulfill their Future Tours Programme commitments that ensured the fans remained connected with the sport.

"Unless we honestly review the strengths and weaknesses of our team we cannot improve. Zimbabwe was no match for us but what is worrying is we still lost a T20 match to them.

"South Africa were without six or seven of their main players in the white ball series yet we lost matches to them also. That is something we need to look at closely. I don't think we gained anything from winning the test series against Zimbabwe," Khan said.

Young Cricketer Arzan Nagwaswalla Talks About Futility Of 'Comparing Yourself With Anyone,' And Virtues Of Patience