Lionel Messi has been presented with the European Golden Shoe for the sixth time, extending his own record after another incredible La Liga campaign 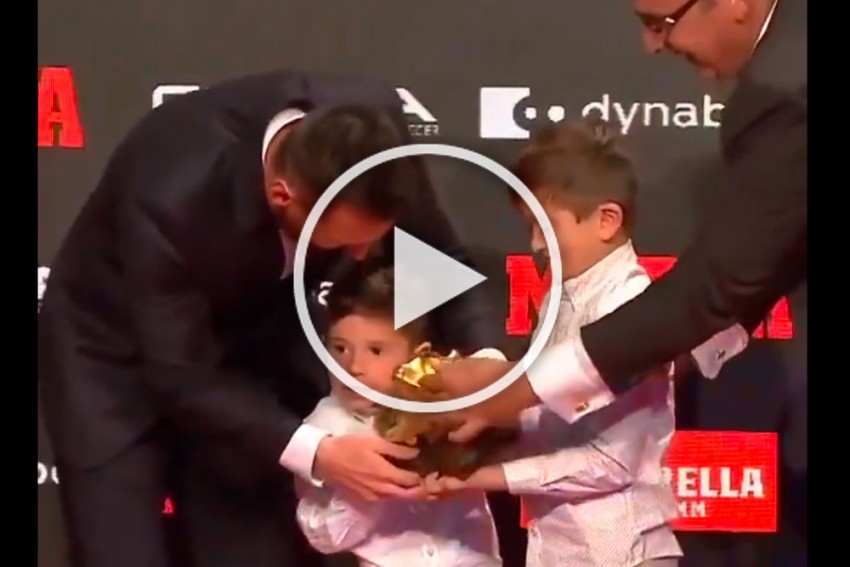 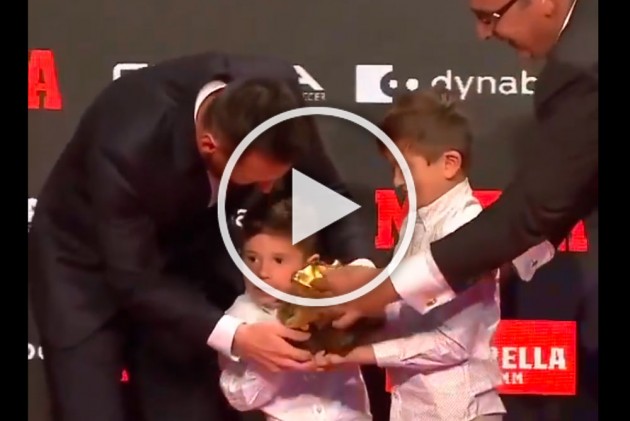 Lionel Messi has been presented with the European Golden Shoe for the sixth time, extending his own record as another incredible LaLiga campaign was recognised on Wednesday.

Messi earned the award, which is given to the player who scores the most league goals across Europe's top divisions, by finding the net 36 times in 34 LaLiga appearances in 2018-19.

His efforts helped Barca to successfully defend the LaLiga title as he claimed the Golden Shoe for the third successive season.

The Argentina superstar was presented with the Golden Shoe at a ceremony in Barcelona, where his sons Thiago and Mateo handed him the latest trophy in a career laden with them.

"It is the most important competition. If you are not good in this tournament, it will cost you the Champions League," Messi said on the stage of LaLiga.

"Thank you all. My family, managers, colleagues, all who have helped me to be here today."

With six Golden Shoes to his name, Messi has two more than Cristiano Ronaldo, who has won the award four times, last doing so in 2014-15.

Messi has endured an injury-affected start to the 2019-20 campaign and has scored only once so far this term.