Xavi To Barcelona: Returning Heroes - The Hits And Misses

With rumours swirling about Xavi's potential return to Barcelona, Omnisport looks at other returning heroes 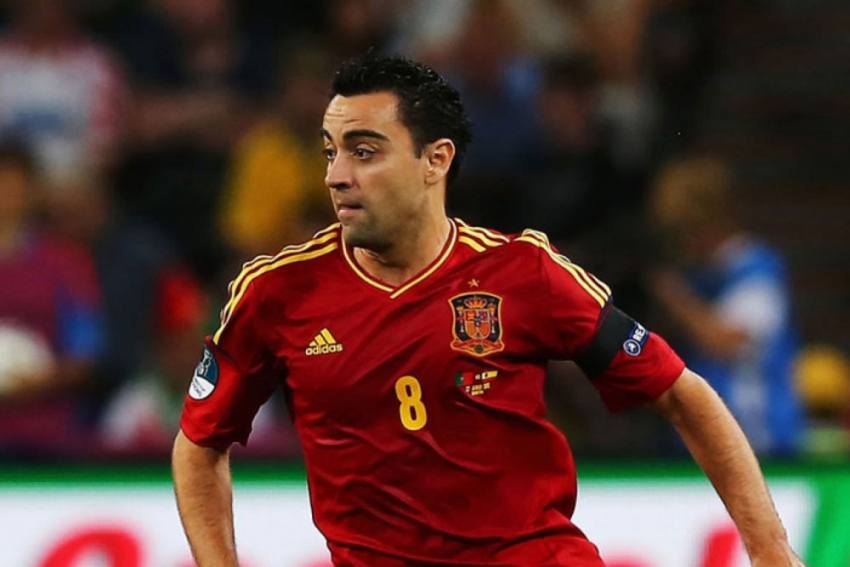 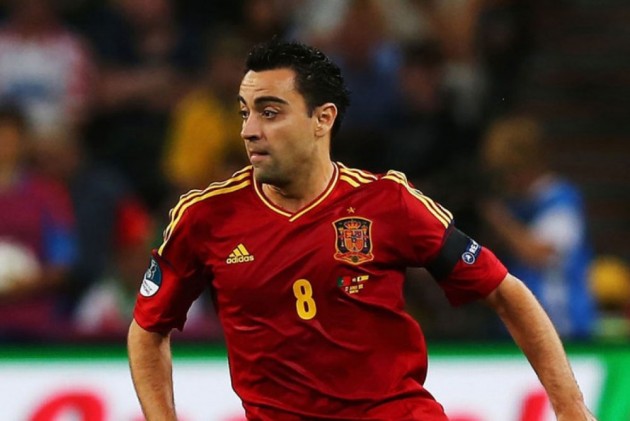 One story is dominating the sporting agenda in Spain on Saturday: Xavi's potential return to Barcelona. (More Football News)

The Catalan giants have reportedly earmarked the club great to take over from the under-pressure Ernesto Valverde at the end of the season, and held informal discussions with him on Friday in Doha.

Xavi, 39, is currently coach at Al Sadd but would likely relish a return to Camp Nou, where he won eight La Liga titles and four Champions League trophies during a glittering playing career.

A strong affinity with a club is not a guarantee of success, however, and we have taken a look at eight other examples of players returning to manage teams they starred for.

After leaving Barcelona as a player in 2001, Guardiola returned as the Barca B boss in 2007 before being promoted to head coach of the first team a year later. Over four years in charge at Camp Nou he led the Blaugrana to 14 trophies, including three La Liga titles and two Champions League crowns. Success has continued to come Guardiola's way with Bayern Munich and Manchester City.

World Cup winner Zidane was part of Real Madrid's 'Galacticos' in the early 2000s and he finished his playing career at the Santiago Bernabeu. Like Guardiola, he returned to oversee the second team before stepping up to the top job after the departure of Rafael Benitez in January 2016. Zidane went on to win an unprecedented three successive Champions League titles with Madrid before stepping away in May 2018, only to return 10 months later.

In 13 seasons as a player for Juventus, Conte won almost everything there is to win – five league titles, the Coppa Italia, the Champions League and the UEFA Cup. He moved into management two years after retiring and worked his way back to Juve after spells with Arezzo, Bari, Atalanta and Siena. Juve won three straight Scudetti under Conte – the start of their ongoing dominance – before he accepted the Italy job. He is now back in Serie A and thriving with the Old Lady's bitter rivals Inter.

Like Lampard, Di Matteo accepted the top job at Chelsea in 2012, having previously been assistant to Andre Villas-Boas. Di Matteo – who won the FA Cup twice with the Blues as a player – went on to lift two trophies as Chelsea boss, including their first Champions League title with a penalty shoot-out win over Bayern Munich, but he was discarded early in the following season.

Record Premier League goalscorer, Newcastle United legend and lethal England striker – Shearer's playing career was full of success. When he retired in 2006, Shearer moved into television as a pundit, but when the Magpies came calling in 2009 he stepped in to try and save them from relegation. Sadly for Shearer he was unsuccessful, his eight-game reign ending in Newcastle slipping out of the top flight after a 1-0 defeat to Aston Villa on the final day.

Employing former players as head coaches had previously worked well for AC Milan – Fabio Capello and Carlo Ancelotti proving particularly successful. When the Rossoneri turned to Inzaghi in 2014 after Clarence Seedorf's brief tenure, the move was therefore no surprise. However, the former striker – who won eight major trophies at the club in his playing days – flopped, winning 14 of his 40 matches in charge as Milan finished 10th, their worst league finish in 17 years.

Henry made his name at Monaco after breaking into the first team in 1994, the forward going on to become a world champion and a Premier League icon with Arsenal. After a period as youth coach with the Gunners, Henry was named as Belgium boss Roberto Martinez's assistant. Permanent roles with Bordeaux and Aston Villa were mooted, but in October 2018 Henry chose Monaco. He lasted just three months, losing 11 of his 20 matches in charge across all competitions before being replaced by Leonardo Jardim, the man he had succeeded.

One of the most decorated players in River Plate history, having won seven league titles in an 11-year spell, Lopez was a popular appointment after making a strong impact in his second period as caretaker manager in 2010. However, he subsequently presided over a poor 2011 Clausura campaign, forcing River into a play-off against Belgrano, who won 3-1 on aggregate. It was the first time River dropped out of the top tier, sparking riots which left many people injured.