While outlining his future plans for Barcelona, Xavi insisted he will not come back unless he has the control to make decisions. 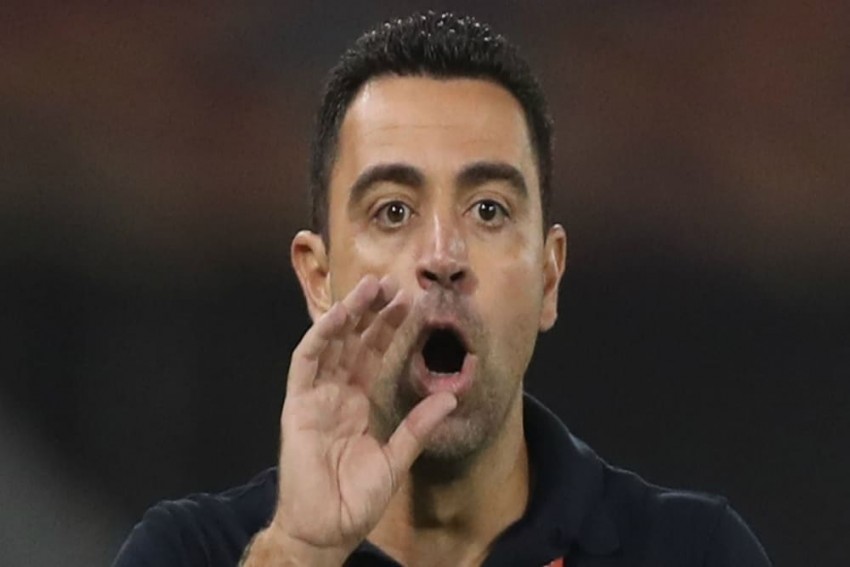 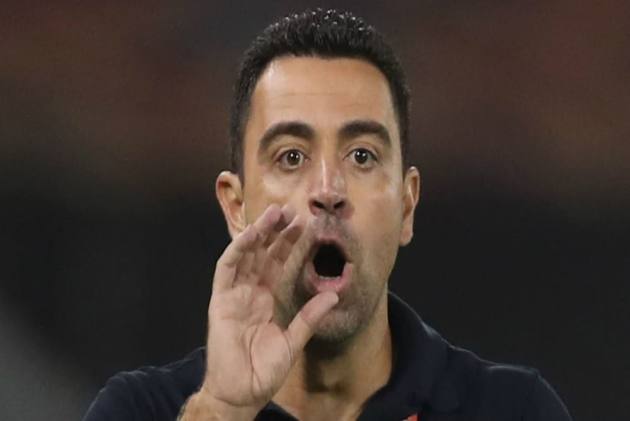 Xavi said his staff are preparing "a lot" to coach Barcelona as the Camp Nou great eyes a return.

Al-Sadd boss Xavi was linked with the Barca vacancy earlier this year when the LaLiga champions sacked Ernesto Valverde, before they turned to Quique Setien in January.

Barca have struggled to convince this season – the titleholders now two points behind bitter rivals Real Madrid in the race for LaLiga glory with six matches remaining.

While outlining his future plans for Barca, the 40-year-old insisted he will not come back unless he has the control to make decisions.

"The biggest hope I have now is to be Barca coach and get Barca back to winning ways," Xavi, who has led Al-Sadd to Qatari Super Cup and Qatar Cup silverware, said via Sport.

"Not me but these players and Barca triumphing. And as a consequence, our technical staff, who are preparing for it a lot and it makes us really excited."

Xavi, who won 25 trophies during his playing career with Barca, added: "I'm a club man. I would like to return at the right moment to start a project from zero.

"I've said it a lot of times but I want to take footballing decisions at Barcelona.

"It's clear that after the elections the stage would be set, of course. I'm not ruling anything out.

"They came for me in January, we were speaking. I told them the circumstances and timing weren't right."