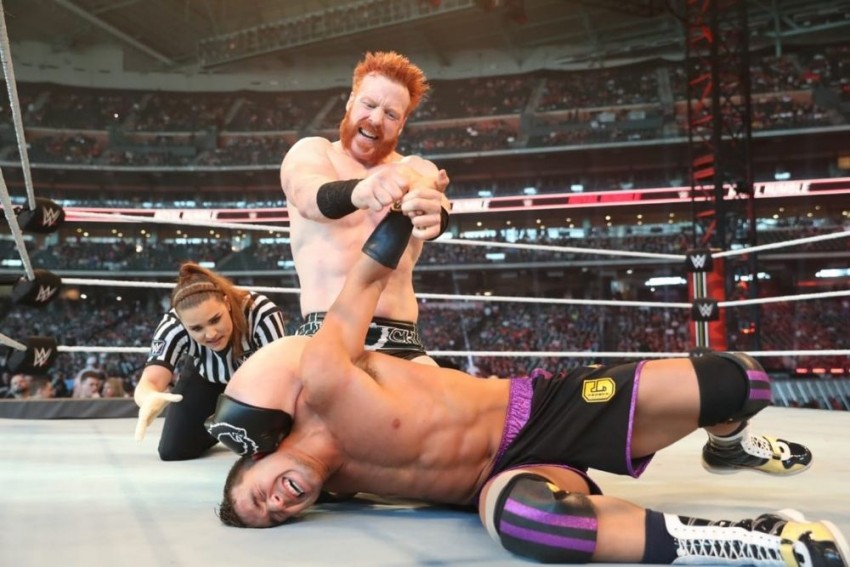 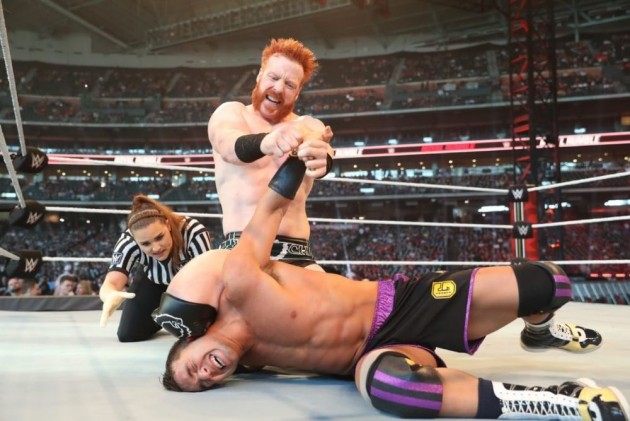 He’s got fiery red hair and freckles and the Irishman's Gaeilge war cry sends shivers down the spin of his opponents. Meet Stephen Farrelly, popularly known as Sheamus in the world of professional wrestling (WWE). The 43-year-old grew in Cabra, a suburb of Dublin, and became the first man from Ireland to become a world champion in WWE history.

Come February 21, Farrelly, who fights for the brand name 'RAW', will be in the ring for the grand Elimination Chamber 2021 finale and is o dds-on favourite to win the pay-per-view professional wrestling championship at the WWE Thunderdome in St Petersburg, Florida.

The Celtic Warrior said his preparation remains mostly the same for each match. WWE is all about power and the rhetoric and Sheamus said he was looking forward to "kicking (world champion) Drew McIntyre in the head many times."

“My journey has been a roller-coaster. I have had my share of ups and downs. But I am still here, still kicking. I am doing the best work – I have never felt better, never felt fitter. I feel really good to see myself where I am right now," Sheamus told Outlook in an interview.

“Preparations have always been the same. It's never changed. It’s just me. Every week I go home I prepare. I’m in the gym, I’m boxing, doing MMA. I train with Bernard Robinson, a three-time world kickboxing champion. I am ready every day and I don’t take a day off. I keep a track of my diet. 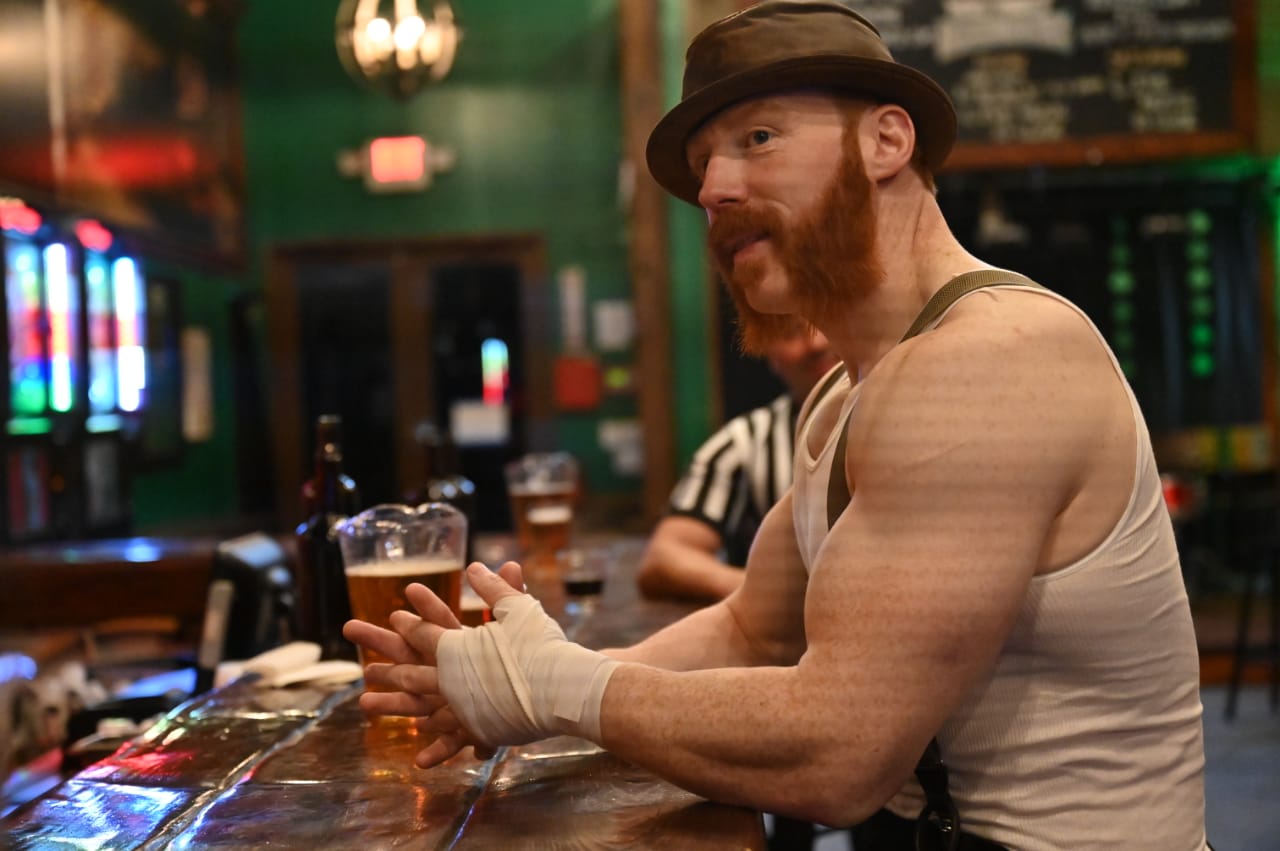 Sheamus is a four-time world champion and the first Irishman to win a WWE title.

"I go for intense training sessions two to three times a week. I also do my fasted cardio in the morning, a couple of days a week. I legitimately try to keep myself going because as soon as RAW is over, as soon as I get home, I have maybe six days to prepare for RAW again. I’m always on and my preparation never ends. It’s revolving constantly," said Farrelly.

Sheamus is a four-time world champion but has interest in movies as well.

Farrelly has worked in movies like Once Upon a Time in Dublin and Teenage Mutant Ninja Turtles: Out of the Shadows’.

On balancing wrestling and films, Sheamus says it has not been easy.

“The roles I pick usually demand me to look how I do – I do crazy, character-based stories. However, the hardest part for me is to manage time between wrestling and films. RAW matches take place every week, then we have to prepare for Elimination Chamber.”

The Celtic Warrior has been flying the Irish flag since he arrived in WWE in 2009.

“I wanted to bring a very positive Irish stereotype and wanted to showcase a strong Celtic vibe, something that’s integrated into our culture – the Irish Celts. I wanted to bring out a fiercer warrior vibe which is a big part of my personality,” said Sheamus.

Wrestling for Sheamus is fun. With a twinkle in his eyes and smile on his face, Farrelly says, “Watching it as a fan is entertaining, it is action-packed – It is like watching your favourite superhero in the ring. 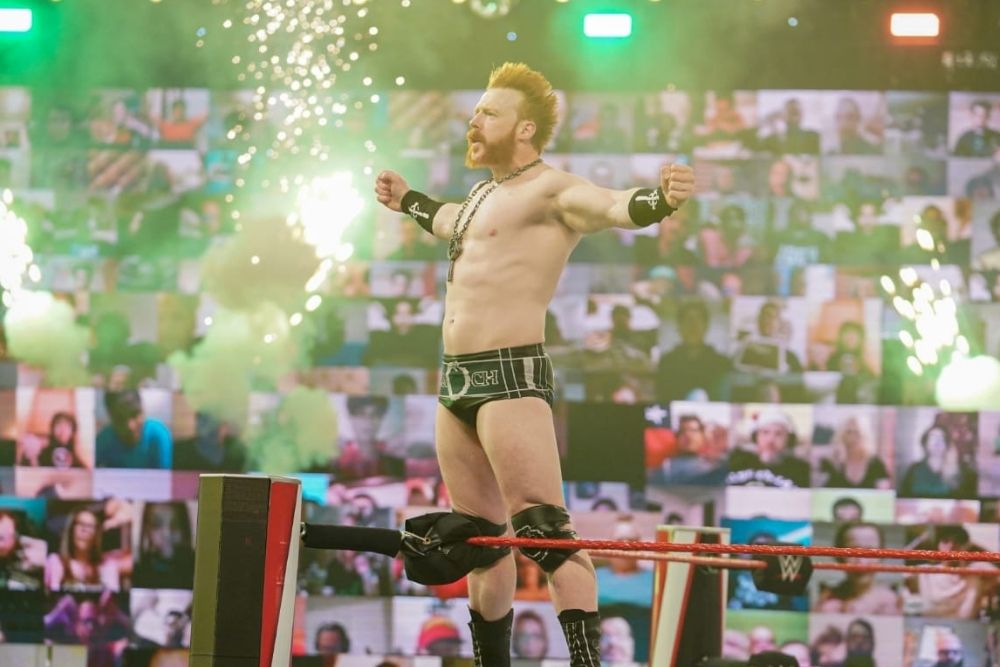 "It’s physical on the body, but at the same time, it is a lot of fun. I enjoy the feedback that I get from a fan, I enjoy watching it as a fan and a competitor. We all have fun in the ring.”

Sheamus went on to describe his passion for WWE.

“In the last two or three years, I’ve become hungrier than I’ve ever been. I have got this great focus where I know this is what I need to do to stay on top. And that’s how I work. I want to outwork everybody… I like staying on top of my game. Every day."

Sheamus has been away from the main event for quite a long time now, and a win on Sunday will catapult him to the top of the card.

“It’s the best time. It has been five years that I played my last world championship. The way I’m training, the way I am performing in the ring – I feel nobody can touch me.”

“Pandemic helped me physically. I spent more time on mobility stuff, core stuff. I worked on my posture, my form, flexibility and that helped in improving my movement in the ring. I started from scratch and here we are,” adds the popular WWE star.

“It is a tremendous honour for me to represent my country. It’s pretty special and I’ll be going against the first British WWE heavyweight champion McIntyre, so that’s going to be an interesting situation ... I have been friends with him for 20 years and our friendship is pretty much over,” says Sheamus.