Liverpool boss Jurgen Klopp does not feel comparisons with Kenny Dalglish and Bill Shankly are necessary. 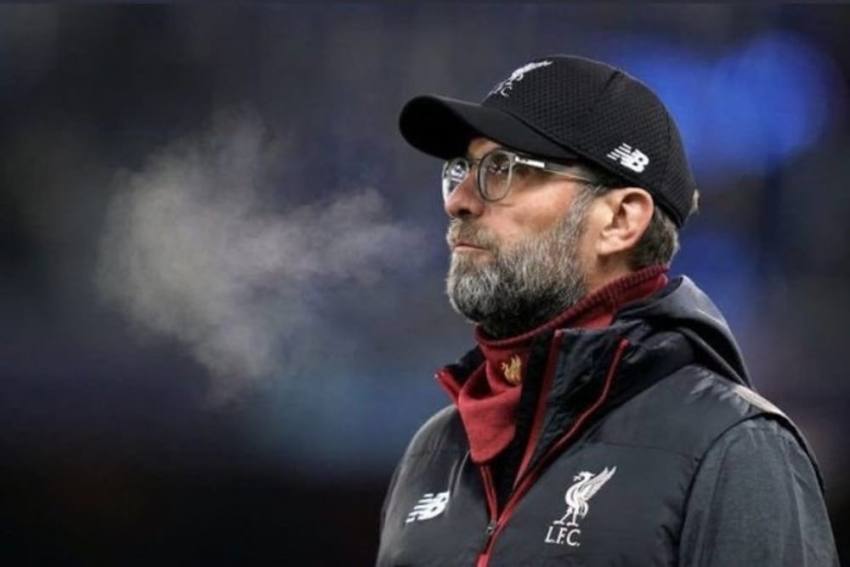 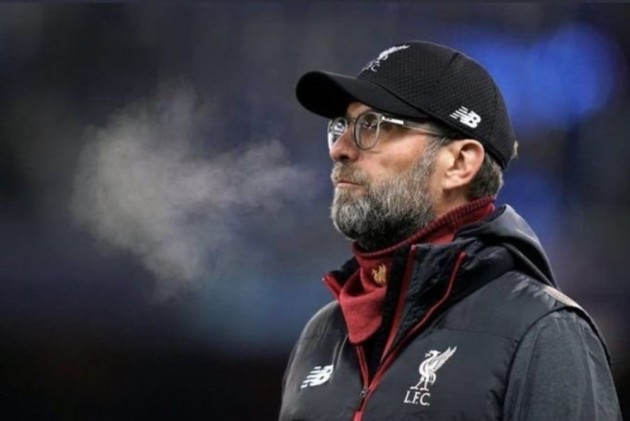 Jurgen Klopp says he would never compare himself with Liverpool legends Kenny Dalglish and Bill Shankly, despite winning the Premier League and Champions League.

Liverpool ended their three-decade wait for top-flight silverware last week, a little over a year on from being crowned champions of Europe for a sixth time.

Klopp is only the third manager in the club's history to win both trophies in their various guises, alongside Bob Paisley and Joe Fagan, with Dalglish and Shankly unable to achieve the feat.

However, ex-Borussia Dortmund boss Klopp - who also won the Club World Cup in December - insists he is not interested in comparisons with two of the club's all-time greats.

"I'm rather surprised to be honest," Klopp told Sky Sports. "The reasons why Kenny [didn't win] I know, but with Bill I don't know exactly why he couldn't win it.

"But it is not important. I would never compare myself with them. Nobody should do that actually. It was different times, building a club and carrying a club.

"It's a big achievement, I know that. I know how we did it, pretty much because of all the hard work people put in at Melwood and the passion that people showed for this club.

"It's never easy, it was not easy this time but it makes it much more valuable, worthy and emotional."

Like Klopp, Jordan Henderson has also written his name in Anfield folklore by joining Emlyn Hughes, Phil Thompson and Graeme Souness in captaining Liverpool to both major honours.

Henderson succeeded Steven Gerrard as skipper in 2015 and has proved his critics wrong with his performances over the past couple of seasons, much to Klopp's delight.

"I couldn't be more happy for him to be honest," the German said.

"If we speak about people carrying expectation around with them, Hendo could and should probably write a book about it and how he deals with that because it was massive when I came in here.

"I felt it pretty early, that it is really difficult to do his job. How people saw him as a player... thank God we all knew what kind of player he really is and together we could make that obvious.

"Now he is probably in the best place ever, in a good shape of course. Not only at the moment but this is of course the big one.

"I can't wait for him to be sitting in a TV studio two or three years after his career has finished, talking about Trent Alexander-Arnold and the other guys and telling them what is right and wrong!

"That will be good fun for sure."