Why Virat Kohli Does Not Like Cricket's World Test Championship

Kohli feels events like World Test Championship can motivate teams that are losing interest in the longer format. For India, WTC is just another game 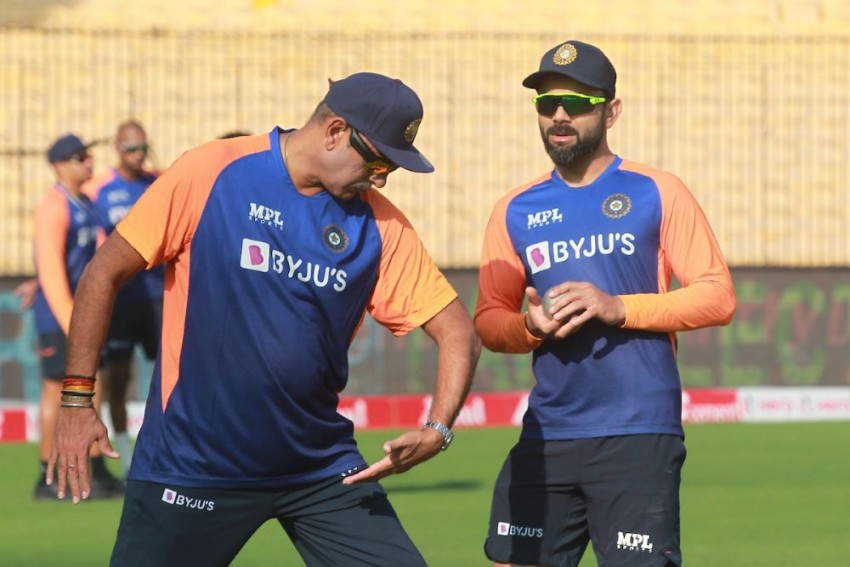 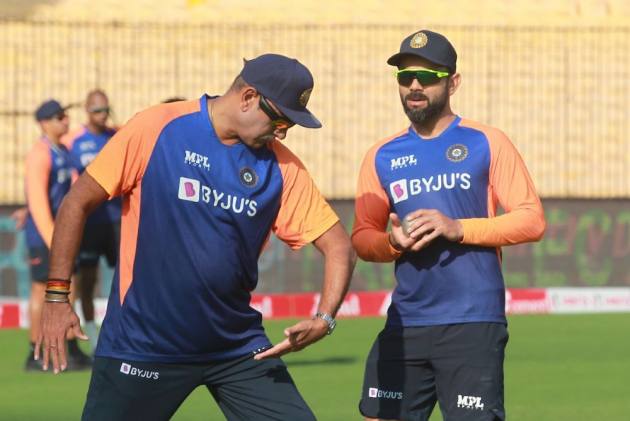 The International Cricket Council will not be very happy after what Virat Kohli said on its ambitious project, the World Test Championship. The Indian cricket captain said on Wednesday the WTC can be a 'distraction' and for a team with long-term vision and 'it's just another match.'

NEWS |  WHERE TO WATCH

The complete disdain with which Kohli has treated the WTC will certainly make ICC take notice.

After all, much talk ahead of the fourth India vs England Test starting at the Narendra Modi Cricket Stadium in Motera on Thursday has been around whether India will make the finals of the WTC. New Zealand have already qualified.

India need a win or a draw against England in the fourth Test to qualify. If England can beat India, Australia will go through.

The prospect of facing Kane Williamson's New Zealand in the WTC final at Lord's is nothing more than a 'distraction' for Kohli.

In a virtual media conference on Wednesday, a 'brutally honest' Kohli said: “It might be good for those teams who are not motivated to play Test cricket. Teams like us, who want to win Test matches, want to keep Indian team on top of world in Test cricket, we have no issue whether it’s a World Test Championship or not."

Kohli said that India's plans were long term and that he was not looking at incentives from a WTC or other world events.

“I think for a team like us, it’s a distraction when you start thinking of WTC like that. If you take World Cup final or semifinal, it’s a game of cricket at the end of the day.

"If you are not motivated to play a normal game of cricket, or are extra motivated to play one, which has some incentive to it, for me as an individual it’s unacceptable. Any game is important and that is how we play. We are going to go for result whenever the opportunity presents itself,” Kohli said.

Kohli said it was important to build bench strength and have an extra set of 11 players ready to play for the country anytime.